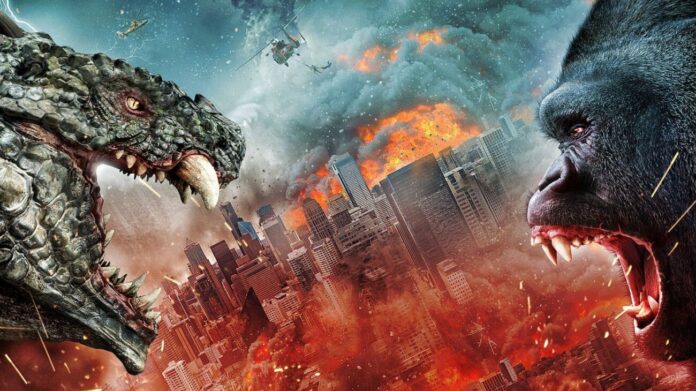 The Monkey vs. Mockbuster Monster ‘, a cheap knockoff of’ Godzilla vs. Kong ‘, won the first trailer.

The first trailer for ‘Ape vs. Monster ‘has been officially released. pic.twitter.com/aiMiVWDr9D

The feature film was produced by The Asylum, producer of the “Sharknado” franchise.

Eric Roberts stars in the production.

The film does not yet have a release date. 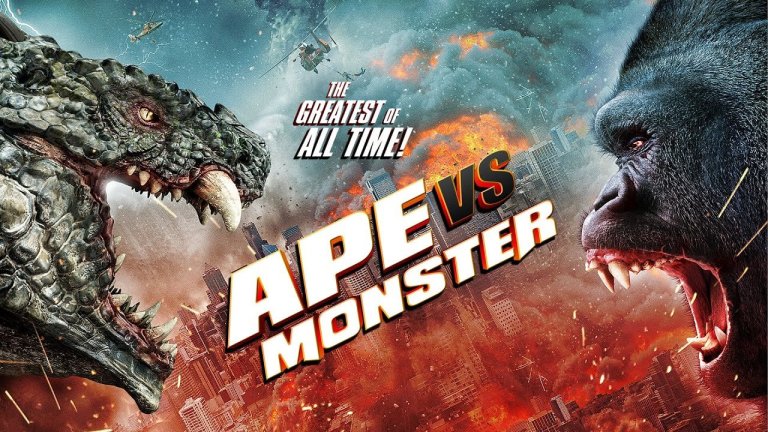