According to Deadline, Paramount + is developing a series based on the thriller “The Arlington Street Suspect”.

Seth Fisher (“The Alienist”) will be responsible for the adaptation scenario.

Starring Jeff Bridges, Tim Robbins and Joan Cusack, the original followed the story of a widowed professor who suspected his new neighbors were involved in terrorism, becoming obsessed with screwing up his plans. 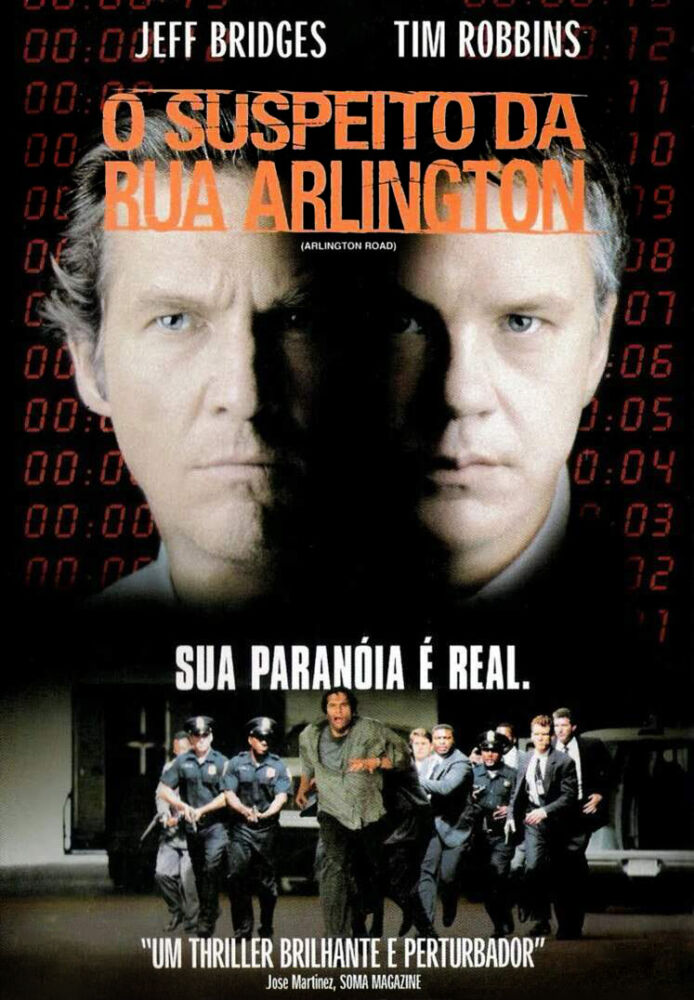 “Fast & Furious 9” review | With a parody tone, the sky is no longer the limit for the franchise