And now the platform has shared another poster, this time focusing on King Zeus, the leader of a new line of intelligent zombies, the main threats to the heroes of the film. 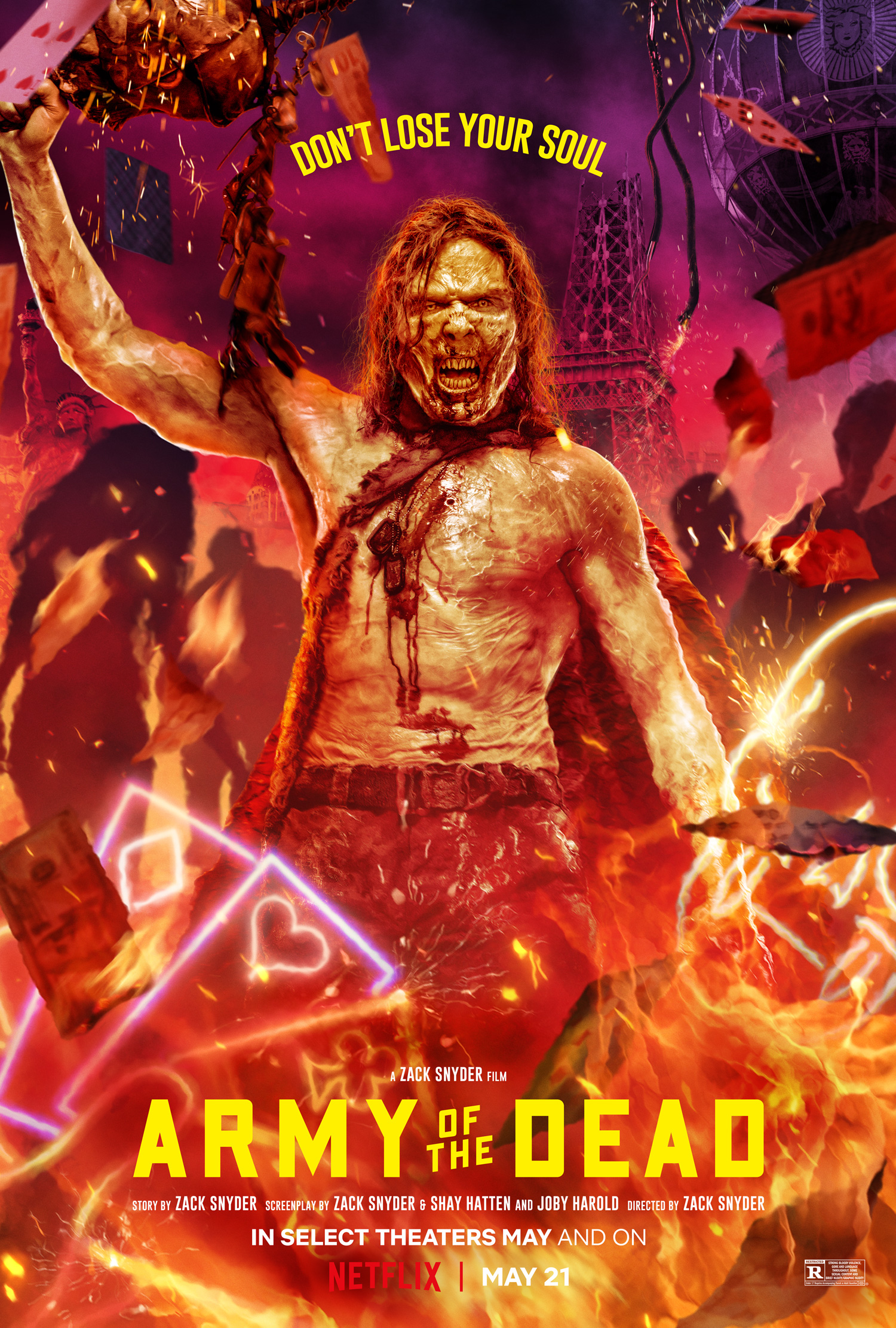 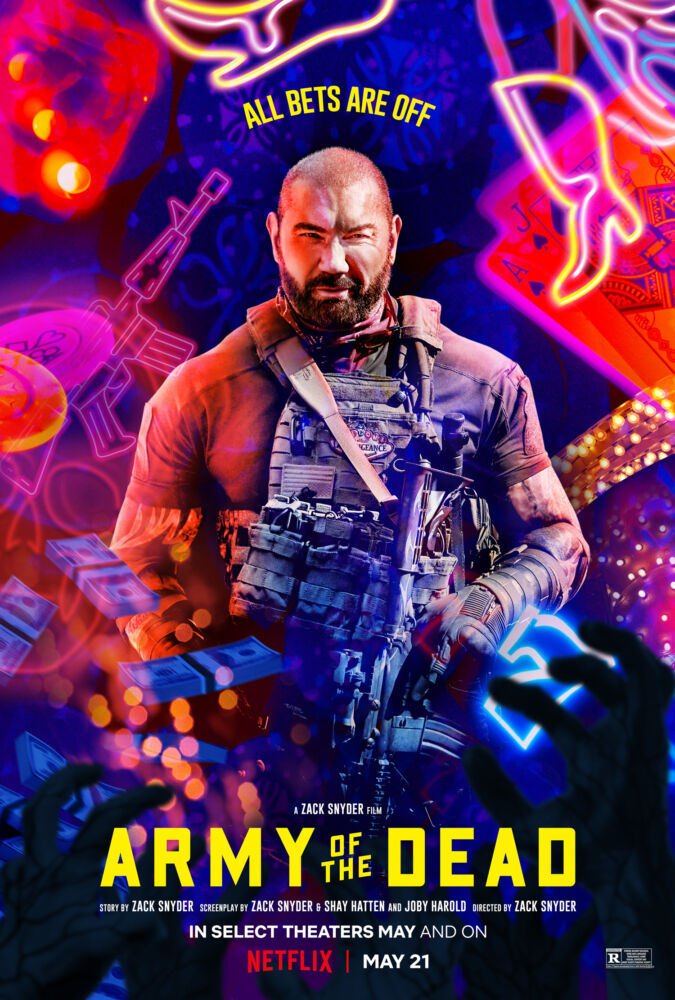 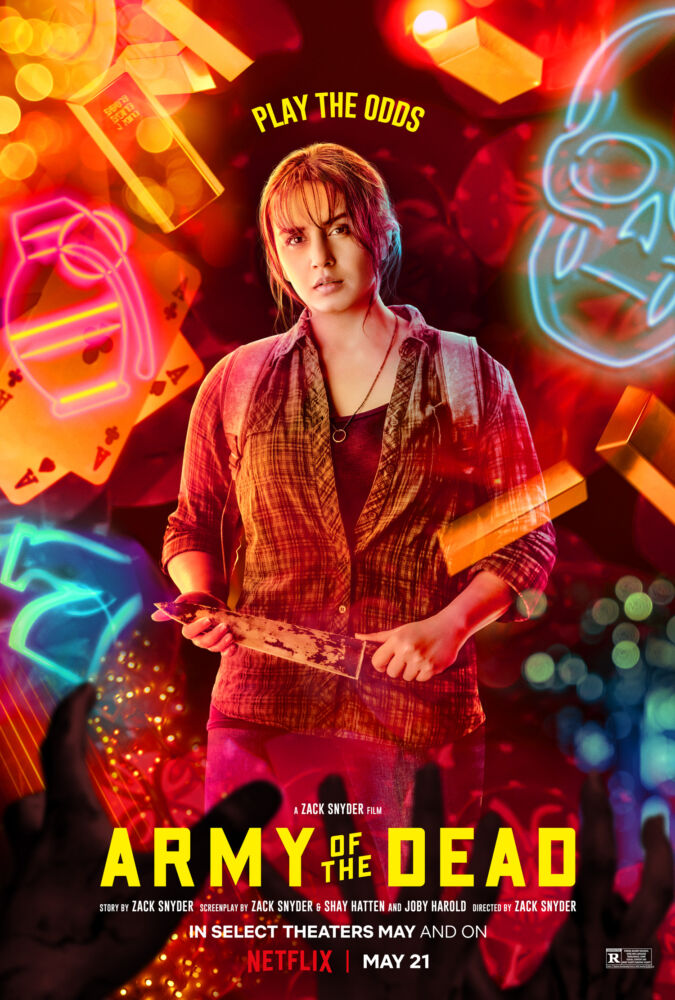 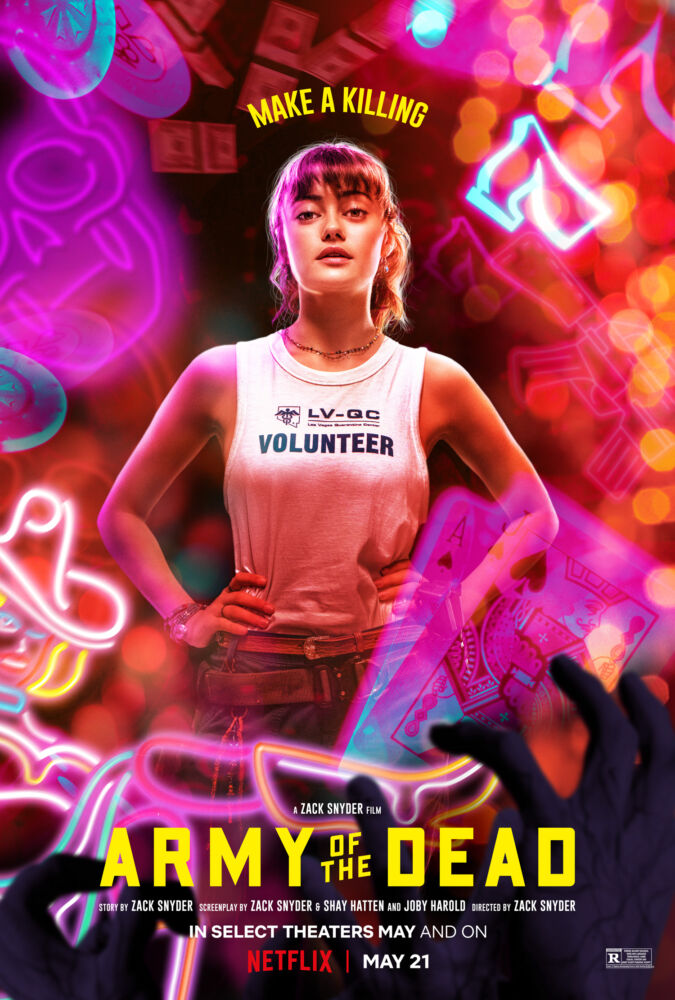 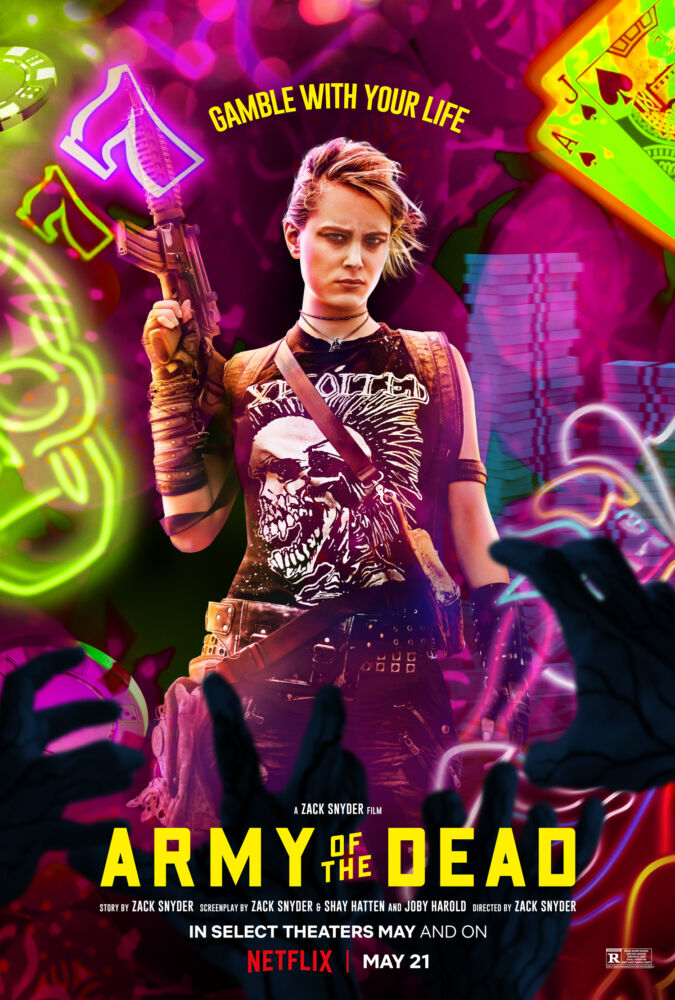 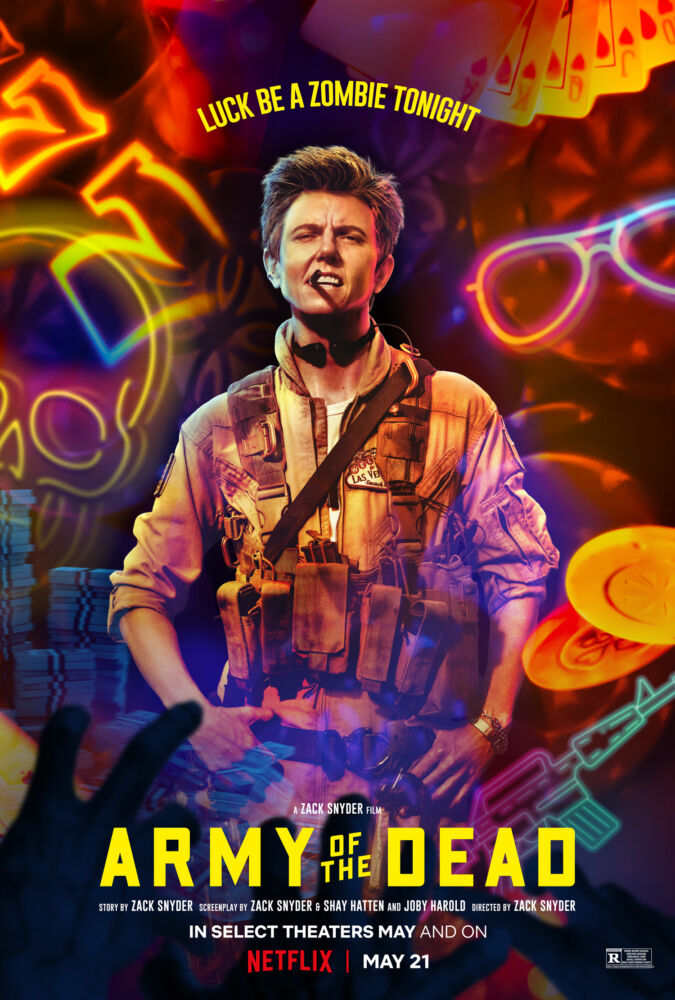 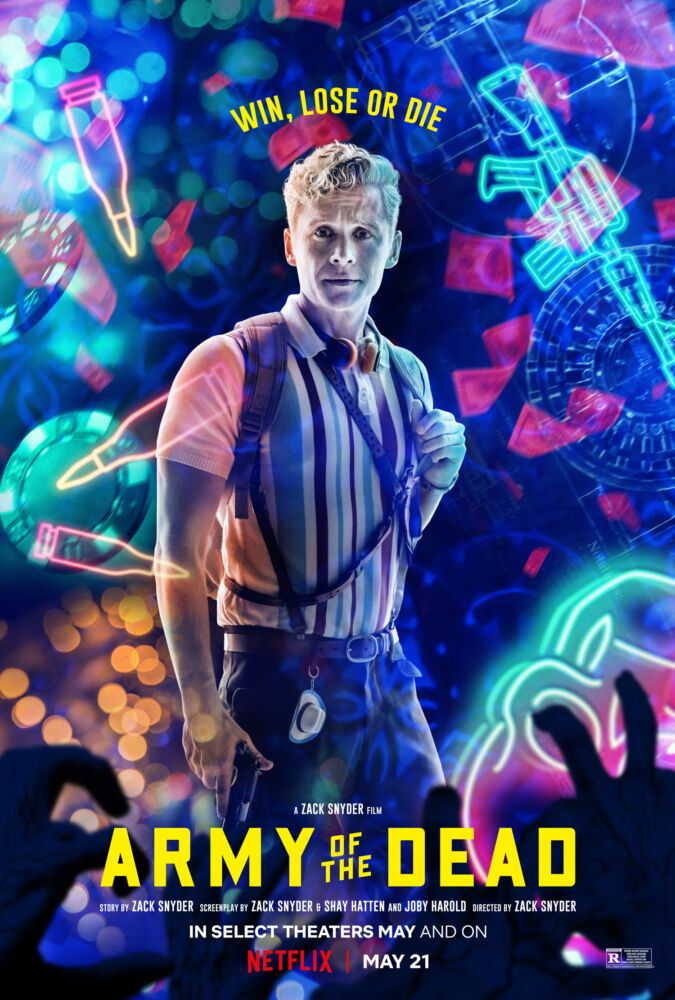 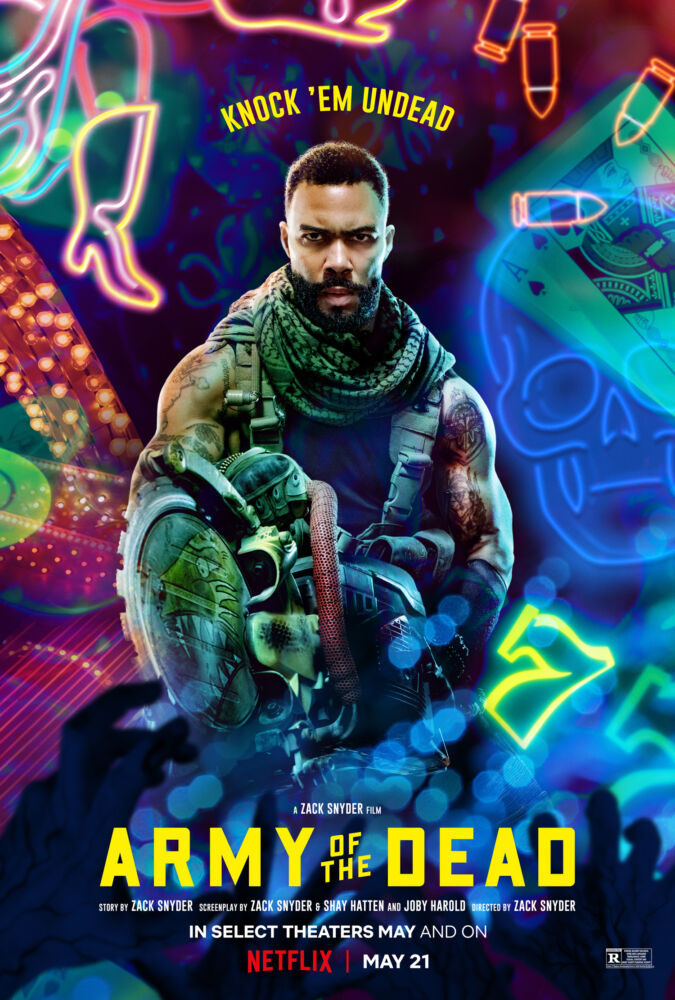 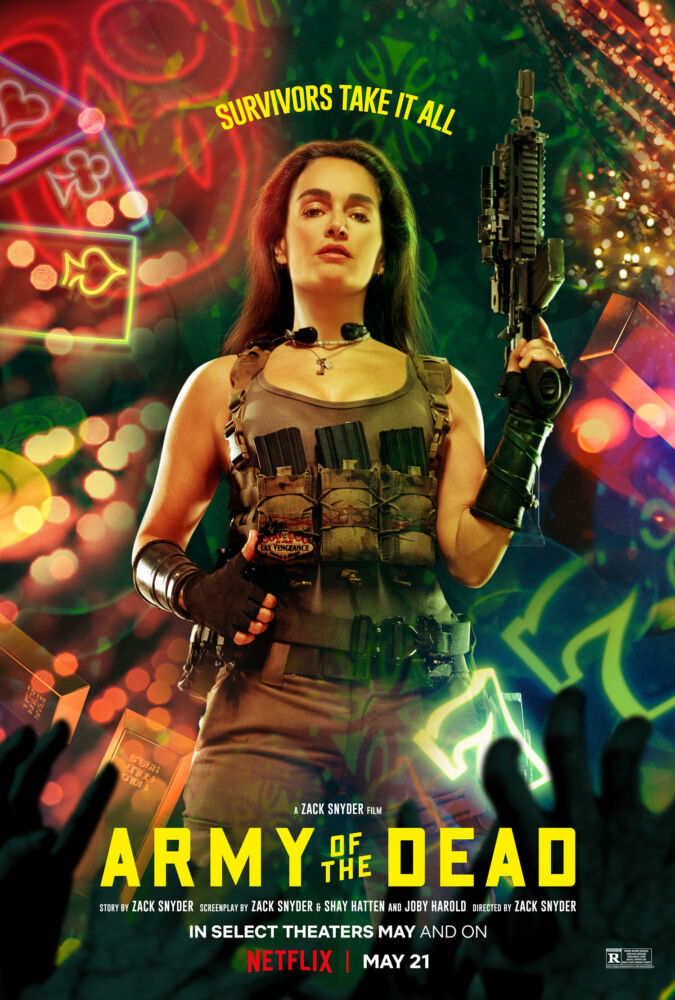 In an interview with Movie Web, Snyder spoke about the evolution of zombies, stating that we will see zombie robots in production.

“From the start, I had the idea that these zombies went through an evolution. They are on the way to becoming something different; no more nerds like the zombies we’re used to. I wanted to present them in a different way, while staying true to what we know about zombies. I wanted some ambiguity in their origin – which will be explored in the animated series. And, without saying too much … if you’re careful you’ll see that there are several zombies that clearly aren’t zombies.

He continues, “You will see normal zombies and you will also see robot zombies. Have they been deployed by the government to monitor zombies? Is it a technology from another world? What else is going on?

“Army of the Dead – Las Vegas Invasion” will be evaluated for those over 18 years old.

“Well, well… This is the Snyder Cut we’ve all been waiting for. “Army of the Dead” was rated 18+ due to heavy graphic violence, including bloody scenes, inappropriate language, and sexually-oriented content. “

Directed by Zack Snyder (“Dawn of the Dead”), the film, which was shot in Las Vegas, had a budget of US $ 70 million.