Netflix has released a new post-apocalyptic horror video “Army of the Dead – Las Vegas Invasion” revealing the post-production process that added actress Tig Notaro to the scenes in the film.

For those who don’t know, the role originally belonged to actor Chris D’Elia (‘You’), who went on to record all of his scenes for the film, but was digitally taken out of production after he received several accusations of sexual abuse. and child pornography.

In her place, actress Notaro entered, who had to record her scenes on her own and was integrated into previously filmed material through visual effects. The result was so good that it is impossible to see it while watching the movie.

Watch how the process went:

Budgeted at $ 70 million, the film was shot in Las Vegas and had 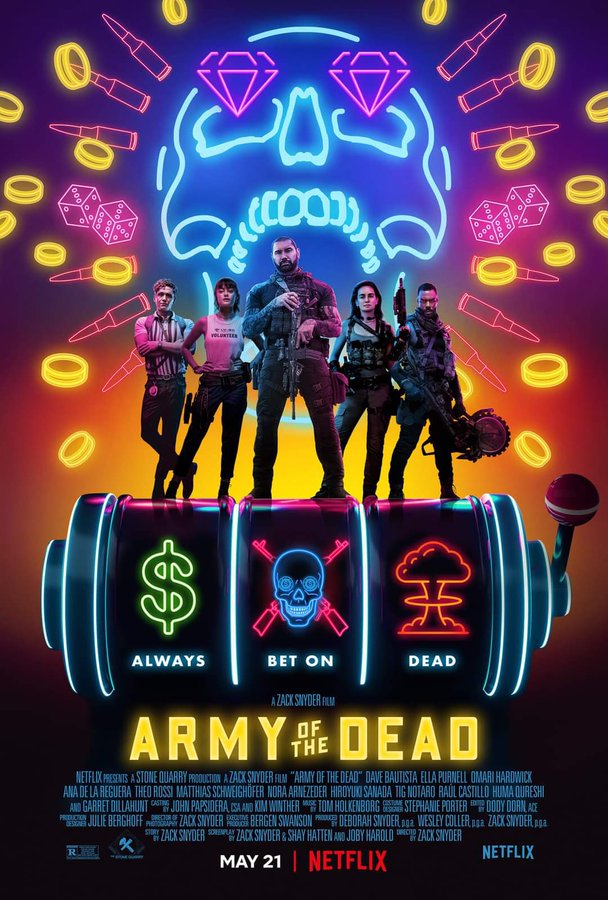