‘Army of the Dead’, the zombie horror of director Zack Snyder (‘Dawn of the Dead’) for Netflix, has won its first images. 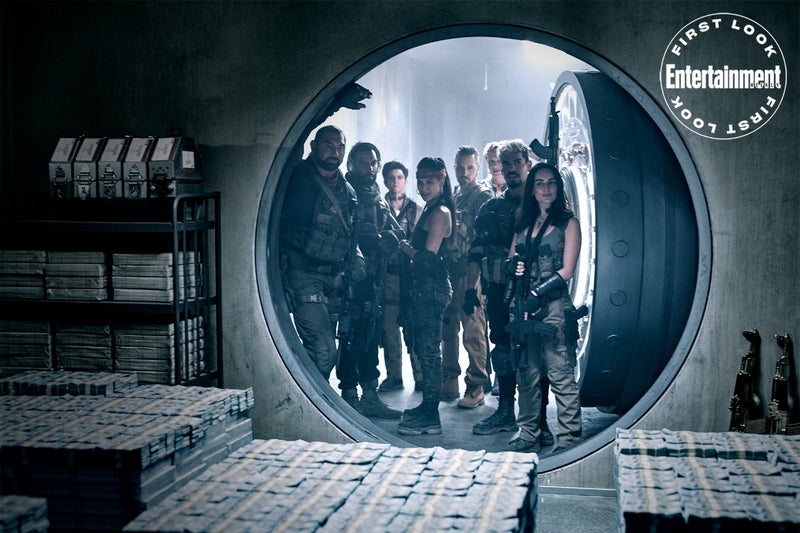 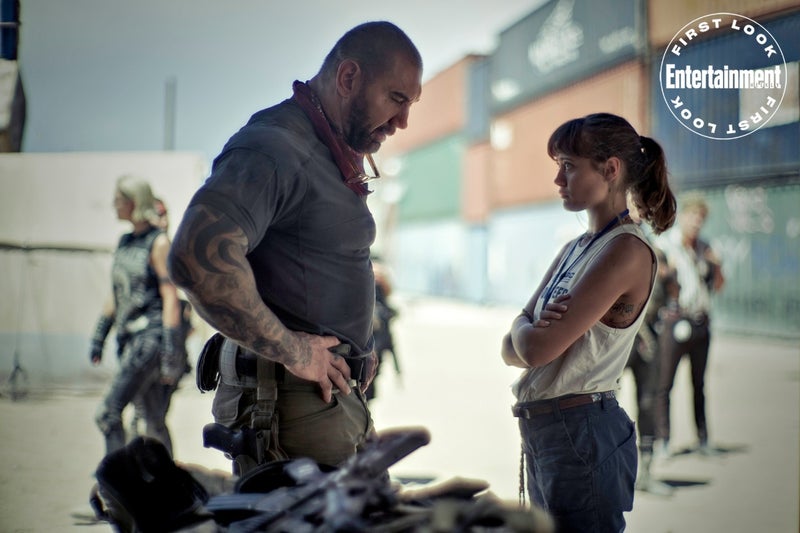 In an interview with Slashfilm, Snyder assured that his new zombie movie would be epic; with lots of action and practical effects.

“90% of our zombies are practical effects. There is a war with zombies, action sequences and a lot of fighting; my longtime friend and partner Damon Caro has worked hard to create zombie mayhem on an epic level.

The plot is set in the midst of a zombie outbreak in Las Vegas and follows a man who brings together a group of mercenaries for the biggest bet of his life: venturing into the quarantine zone to lead the biggest assault ever. attempted.