“Mom doesn’t give me any advice, anyway. She doesn’t believe it. She says she trusts me. That’s good, ”Liza Minnelli said in 1968 of her legendary mother Judy Garland.

To expect the minimum from a family made up of Minnelli and Garland is to be extremely condescending and conformist with what it means to “make art”. After all, Garland became world famous for her role as Dorothy Gale in ‘The Wizard of Oz’ and, years later, her daughter won the Oscar for Best Actress in ‘Cabaret’, considered one of the best feature films of all time. by countless national and international press consortia. 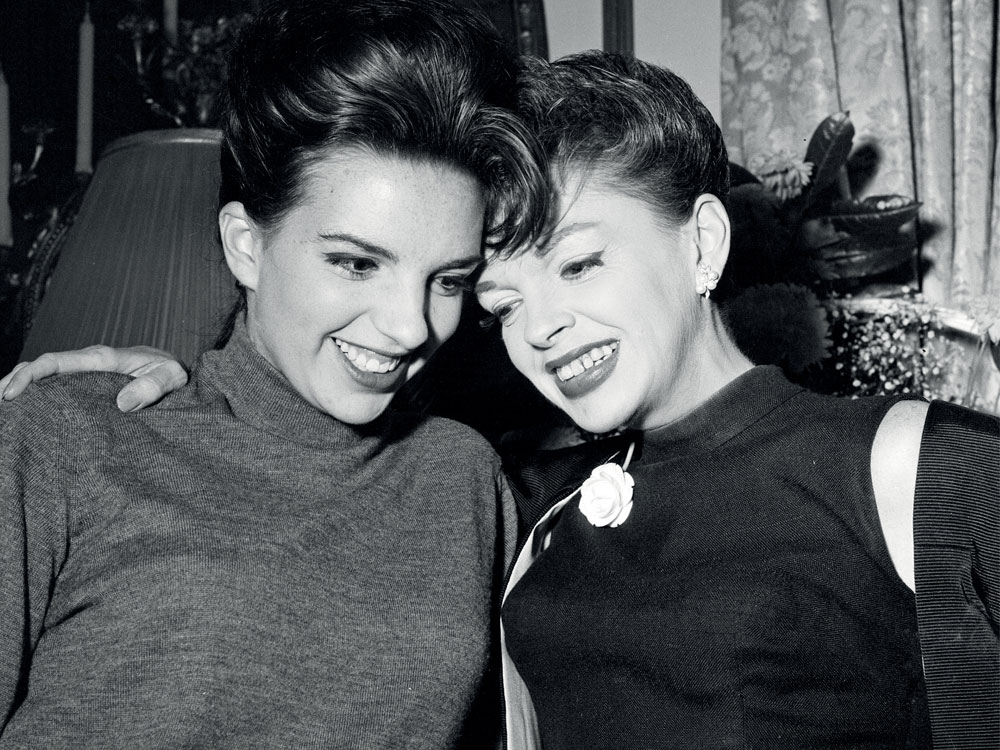 The mother-daughter couple became one, and despite what many people said, Liza ensured that she had a dignified and happy enough childhood, even with the ups and downs of any family relationship. “One of the biggest misconceptions about my mom is that she didn’t give me a happy childhood. There were moments of discussion, of course, but I can say I was very happy. Whether people choose to believe it or not is up to them to decide, but I know I was happy, ”she commented to Vogue magazine two years ago. Denying the similarities between the two, especially when it comes to aesthetic ardor, is a very difficult job, which is why Minnelli had a gigantic heritage to carry when he entered show business.

Fortunately, she has become one of the great icons of modern cinema and has managed to prove that she carries a performance versatility enviable to anyone who doubts her abilities. It is not surprising that Liza is constantly remembered, even by new generations and through the most diverse media: Alexis Michelle, a prominent drag queen from New York, made a comical and very mimetic sketch of her character. in the ninth season of ‘RuPaul’s Drag Race’; Lady Gaga was shocked to find inspiration in a performance at Madison Square Garden, becoming one of Liza’s closest friends and playing this unforgettable diva when she could; in 2005, she received the GLAAD Vanguard Award for her contribution to the visibility and contribution of the LGBTQ + community in the mainstream scenario.

Of all the accomplishments Minnelli has achieved throughout his prolific career, putting them together in one list is to diminish his incredible work. For this reason, we have to mention his greatest accomplishments: we have, for example, his defense of Rock Hudson when he contracted HIV / AIDS in a time of extreme social stigma and prejudice. Uniting with none other than Elizabeth Taylor, the artist has raised millions of dollars to research less painful and palliative treatments for those diagnosed. On the other hand, we have his constant collaborations with Bob Fosse, whether in the aforementioned “ Cabaret ”, or in his special “ Liza with a Z ” (both critically acclaimed and deserving a place special on the shelves of any movie buff or fan of the work of the actress and singer). 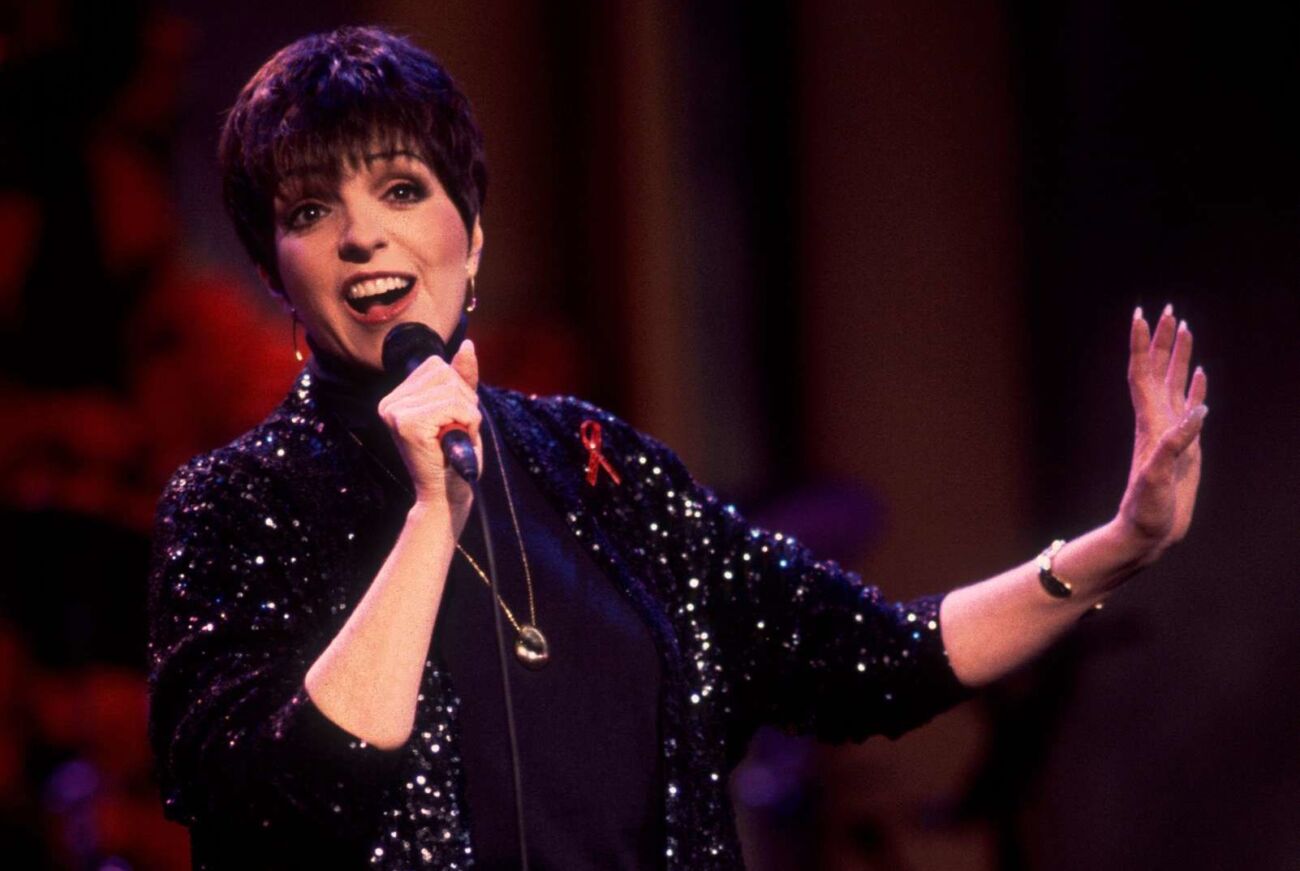 After being honored in 1990 with the Grammy Legend Award, Minnelli became one of the few members of the core group titled EGOT. The two titles mentioned above won her an Oscar and an Emmy respectively, while the plays ‘Flora the Red Menace’, ‘The Act’ and ‘Liza’s at The Palace’ earned her statuettes. Tony (and we don’t even mention the Honor Award). ) who won in 1974). And she has continued to dominate the world like never before – and with an uncontrollable force that has made her the artistic pioneer of several segments of entertainment.

Liza has always carried an appreciation for jazz and the Vaudeville aesthetic, ever since she made her official debut with “Charlie Bubbles – The Mask and the Face” in 1968. Of course, she had previously worked in theater with “Wish. You Were Here ‘and’ Take Me Along ‘, for example, already shows her humility for traveling circus performances and her intrinsic relationship with variety programs, marking her as an anachronistic figure who represented the past, present and the future. In 1972, he played the same character as his mother in the animated sequence “ Journey Back to Oz ”, which unfortunately fell into oblivion, but which deserves to be rediscovered, in particular because of the cultural event that ‘she was representing at the time of release. 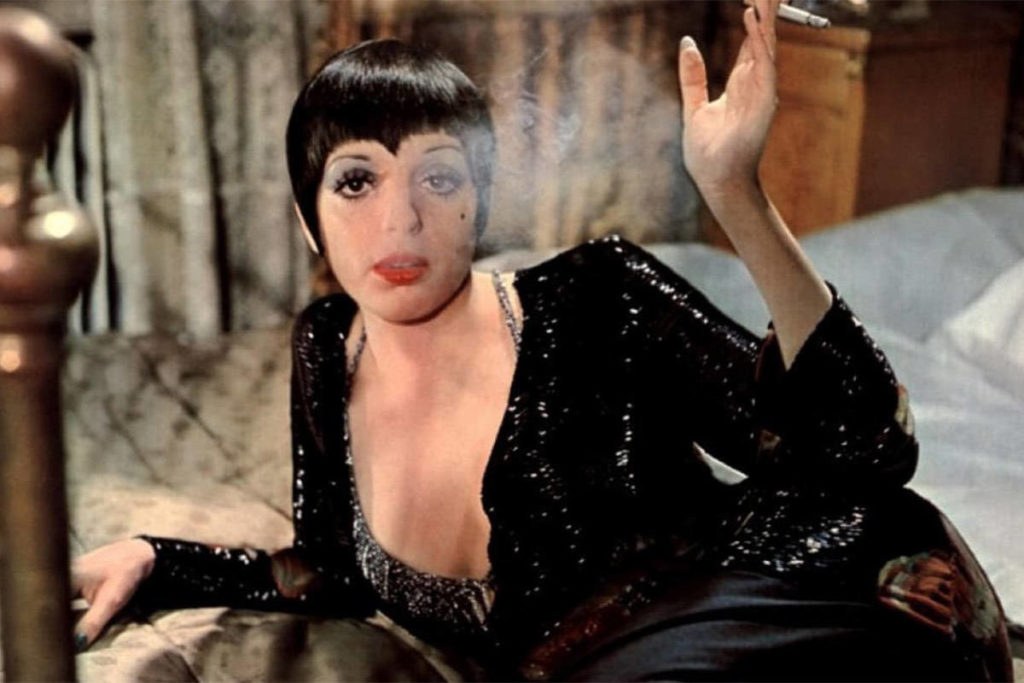 While Garland certainly inspired her to always make the most of the role she was given, Minnelli’s success came of itself. “Even when I was looking for roles, she couldn’t find them for me – and I went there just as I was sending the song. I’m sure being Judy Garland’s daughter helped me, but I went and made it on my own, ”she says. In addition to their iconic renditions, perhaps the ten studio albums – one more than Judy – prove that their efforts were not in vain (and how can we forget their incredible public appearances, which teach a lesson in humility?).

Liza Minnelli was destined for stardom – after all, she made her first film appearance when she was just three years old and was named after a song by Ira Gershwin and Gus Kahn. From memorable interpretations of “New York, New York” to her collaboration with the group My Chemical Romance, through a difficult phase of encephalitis, Liza is a symbol of surpassing and perseverance, an ally that deserves to be celebrated as that she is: alone.