A new era, a new generation – and Walt Disney Studios continues to invest in live-action remakes of their classic animations. On the one hand, bringing fables and fairy tales through another perspective to a younger audience is a great idea, especially since the little ones may not connect with the technical-artistic style of the original films. However, one of the main changes highlighted is the presentation of a demystification of the villains of the Disney pantheon, turning them into more complex characters than simple “good-against” Manichaeism. evil ”seen in the movies.

Of course, this is not limited to House Mouse, but also extends to anyone who dares to tamper with the plastered precepts of previous centuries, in which whimsical stories were seen as metaphors to protect children from external damage. One of the more recent forays that transmutes the good-guy relationship is “Maleficent,” starring Angelina Jolie and who decides to put the iconic character in the spotlight.

Like it or not, the feature film is already having a big impact on the most diverse audiences by offering a non-traditional look at the witch. In ‘Sleeping Beauty’, Maleficent was driven by envy and lack of affection from others, deciding to curse the young Aurora that would put her into a deep sleep when her 16th birthday fell. Prevented by Phillip, she became a formidable dragon to emerge victorious, but found herself in ruins by the force of “true love”. In 2014, Robert Stromberg, allying himself with the screenplay of Linda Woolverton, decided to explain the origins of so much hatred, placing her as a forest fairy deceived by humans. Vowing revenge on those who destroyed her dreams and created devices to decimate the magical beings in her house, she followed the same steps until she found Aurora.

The difference extends to the relationship with the girl. As we recall from the 1959 animation, Maleficent and Aurora have only an antagonistic relationship; in the replay, Aurora sees the dangerous creature as her fairy godmother, who gradually realizes that the girl is not to blame for the sins of the family. As he tries to reverse the curse, he realizes he made a tragic mistake – ultimately using the love he developed for the girl to save her from eternal sleep. 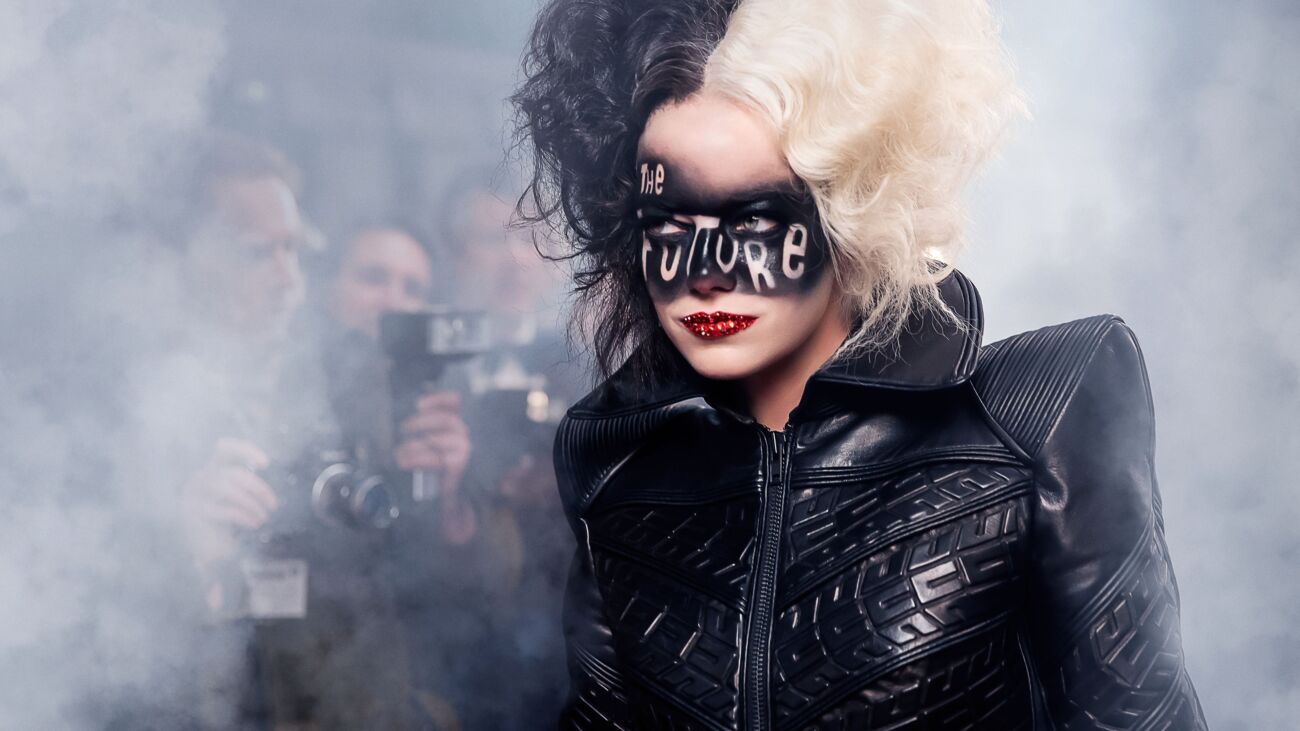 Years later, Disney would return with another ambitious project, “Cruella,” bringing Emma Stone to life as the character. Unlike Maleficent, whose intentions were fairly straightforward, given the narrative she first appeared in, fashion mogul Cruella de Vil didn’t share the same tenets as House Mouse: introduced in “101 Dalmatians” ( One of the more original forays of the genre The Antagonist turned out to be evil by nature, determined from the start to use Dalmatian fur to make stylish fur coats and to make a name for himself in the high fashion scene.

In live-action things change dramatically and Cruella is honored with a touching past that involves the murder of her mother, a life as a crook on the streets of London and a stressful job as the Baroness’ pupil (played by Emma Thompson). As if that weren’t enough, the character’s characteristic psychotic cunning grows into heights of madness that makes us think one thing when in fact they say another: In the 2021 film, Cruella doesn’t use fur. dogs as part of his clothes; in fact, she makes a lovely artistic statement that pulls elements of 1970s punk rock into a generational conflict between the old-fashioned (the baroness) and the modern (herself), betting on shock rather than evil. 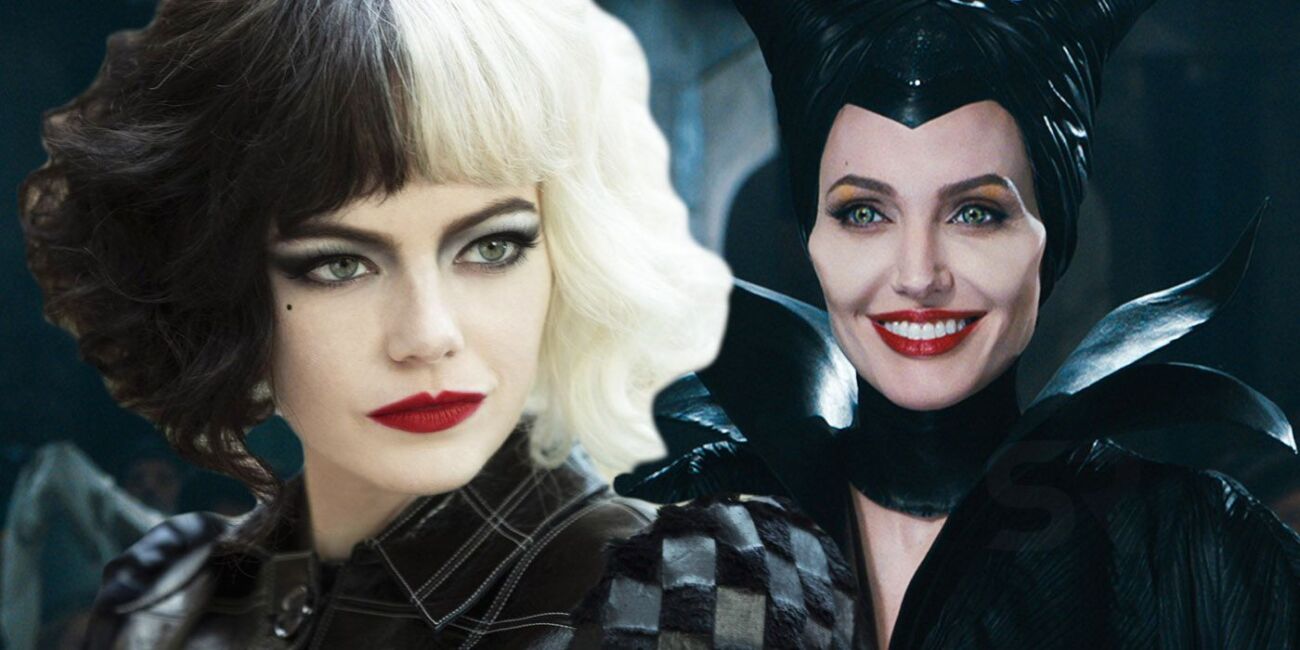 And why this need to change the personality of these iconic characters?

Over the years, stories (written and audiovisual) found themselves at a dead end, where imagining an original plot was a very complicated task. More than that, the classic messages presented to the public – in this case, directly to an audience of children – have proven to be recycled and perhaps not as understood as they should be. To be sure, the clash between good and evil, mentioned at the start of this article, has always fueled several plots – but how true is that? After all, the duality configured in extreme opposites does not correspond to the reality or the multiplicity of individuals. To face the world as an explosive battlefield between bad guys and good guys is not to understand that there are “gray areas”.

Cruella and Maleficent, in this context, are humanized for greater good and to make viewers understand that no one is born bad, but instead becomes bad. And even in a spectrum like this, it’s remarkable how careful filmmakers are when they create empathy and describe cause-and-consequence relationships that can even show up in other origin stories. – especially since ‘The Little Mermaid’ and ‘Peter Pan & Wendy’ are some of Disney’s upcoming live-action projects. Maybe Ursula and Captain Hook (and Gaston, Jafar and Lady Tremaine) can’t find a more honest conclusion?