Warning: lots of spoils to come.

‘The Witcher’ returned with new episodes on December 17th and managed not only to improve on the mistakes of the previous iteration, but to exponentially expand the mythology conceived by Andrzej Sapkowski, betting on the troubled relationship between Geralt ( Henry Cavill), Ciri (Freya Allan) and Yennefer (Anya Chalotra), as well as to prepare us for an explosive 3rd season which should be released between 2022 and 2023.

Amid so many twists and turns, some fans might not have figured out what to expect in the future, and for that reason we’ve prepared this brief article explaining the series’ most recent cycle finale – and, perhaps, premeditating what we can see in soon.

While not present enough, the Wild Hunt was one of the themes that popped up in the season finale, specifically after Ciri managed to shake off the false refuge she was trapped in and come back to reality. . The title in question refers to ‘The Witcher 3: Wild Hunt’, part of the game saga that has become one of the most acclaimed and successful of recent decades.

But what is wild hunting?

First of all, we have to understand what happened to Ciri and who were the horrific characters that appeared in the alternate reality that she, Geralt, and Yennefer were briefly transported to. In the plot of the serial adaptation, Ciri becomes the receptacle for a demon known as Voleth Meir (or Immortal Mother). Not mentioned in the original books, Voleth is a creature who uses people’s innermost desires to feed on their pain and thus manages to continue his reign of chaos and destruction. In the plot, she manages to escape her prison and takes possession of Ciri’s body, sending the young princess into old memories in Cintra’s palace and trapping her in a false sense that all is well while in in fact, it is consumed by a parasite. 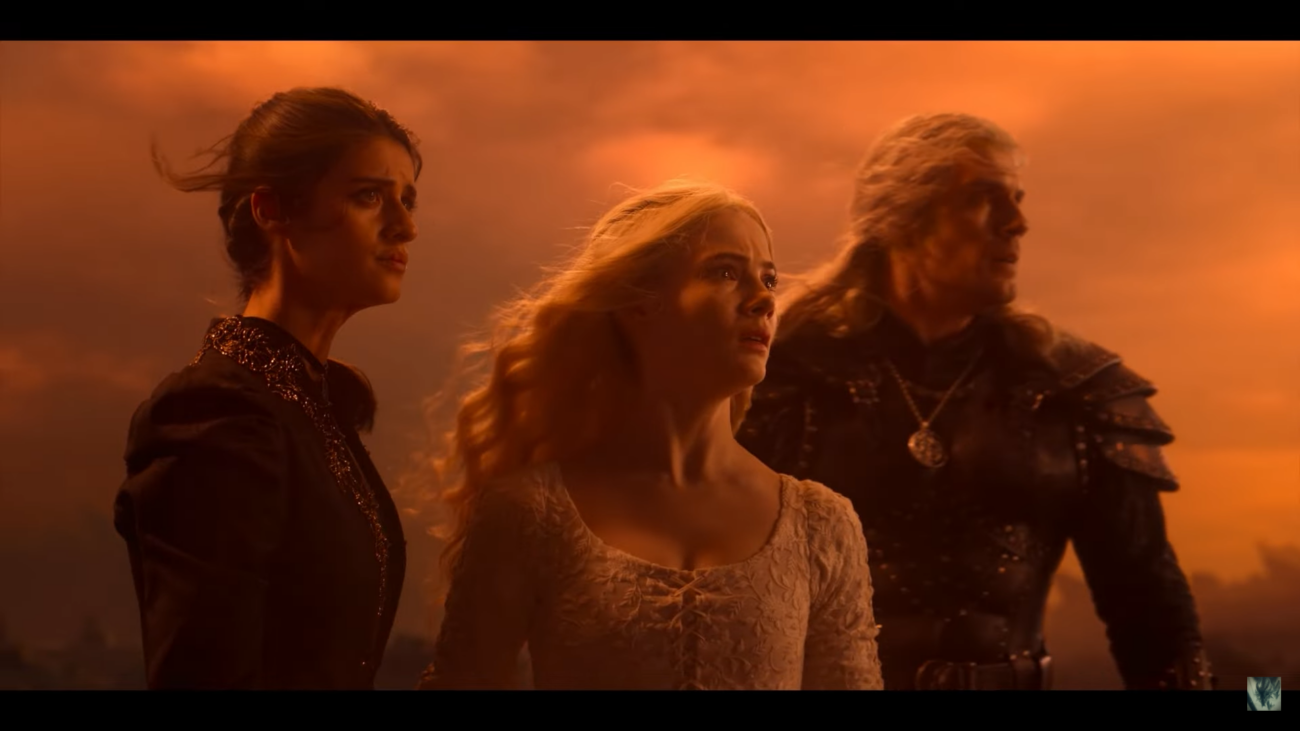 With the help of Yennefer, who volunteers as another receptacle, and Geralt, who uses his love for Ciri to bring her back, Voleth is kicked out of the girl’s body and, shortly thereafter, dragged into a dominated dimension. through aridity and despair, where he joins with more demonic creatures who have a common goal: Ciri.

Although not a part of the novels, Voleth is part of one of the most formidable forces in all of “The Witcher” cosmos, the aforementioned Wild Hunt. Also known as the Specters of Mörhogg, this force is made up of a group of creatures that gallop through the skies, serving as portents of war and led by Eredin Bréacc Glas (the king of the wild hunt). At first, these specters are meant to roam worlds and find and capture slaves; However, they channel their efforts towards Ciri after discovering that she has “old blood” (Hen Ichaer) and that she is a direct descendant of a character known as Lara Dorren, blessed with incredible magical abilities and unsurpassed – which can be used for both good and evil.

It’s no surprise that due to her lineage, Ciri became the target of specters and seen as someone who could destroy the world and even the universe only to rebuild it as an altar to evil. Although she got rid of them in the season finale, the princess is very likely to be pursued by these knights and find herself in the center of a battle that could transmute the course of what they know forever. Additionally, she also has to deal with the desire of characters like Tissaia (MyAnna Buring) and Stregobor (Lars Mikkelsen) to see her dead. 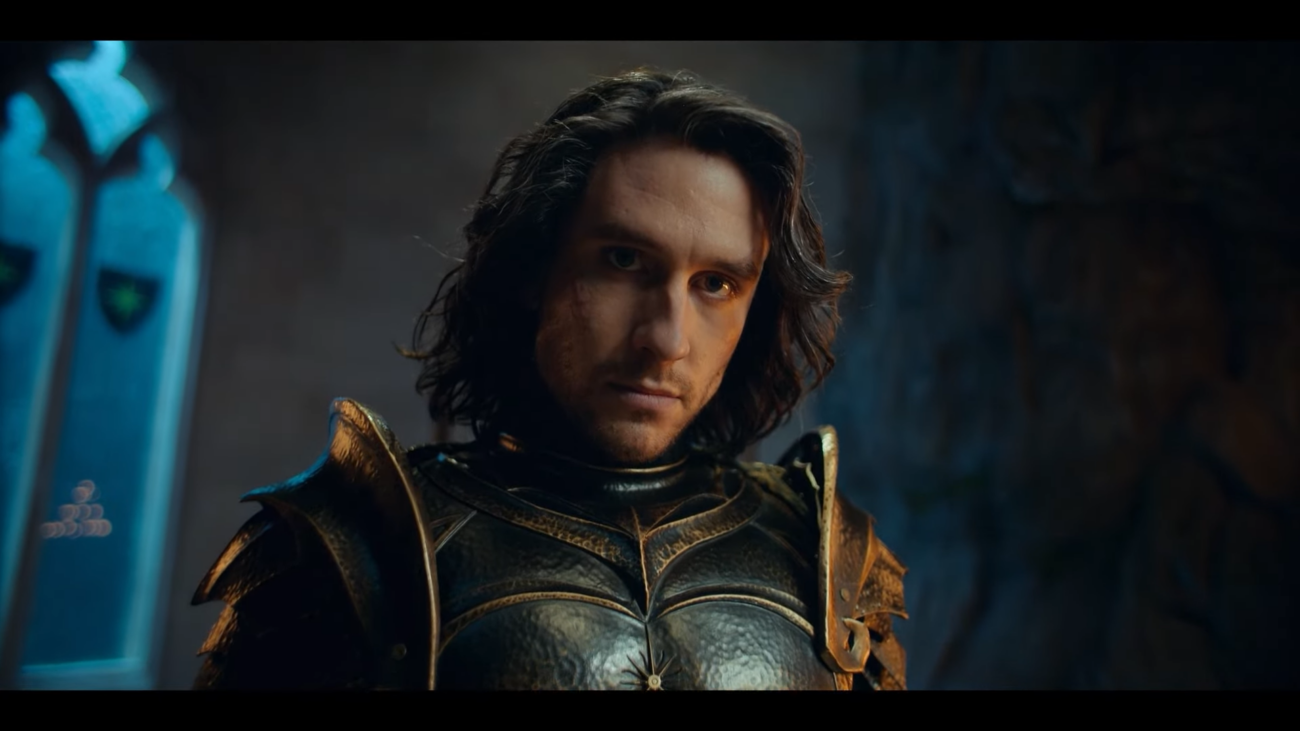 As we can see, Ciri is becoming “Enemy No. 1” of much of the continent and will have to face many opposing forces as a dangerous future awaits – and luckily she will be aided by Geralt, Yennefer, Vesemir (Kim Bodnia) and the remaining wizards of the battle of Kaer Morhen. But that’s not just what awaits him next season.

The last scene of the iteration finally gives face to the name of Emhyr var Emreis (Bart Edwards), Emperor of Nilfgaard also known as the White Flame – an imposing figure who governs the actions of characters like Fringilla (Mimî M. Khayisa) and Cahir (Eamon Farren). Emhyr is none other than Ciri’s father, who has previously appeared on the show as Duny (a title he adopted due to the curse that turns him into a hedgehog). In the sequel in question, he says he returned to the throne of Nilfgaard only to find his lost daughter – who we thought had been an orphan until then – and regain the glory that was stolen from him since he was young. 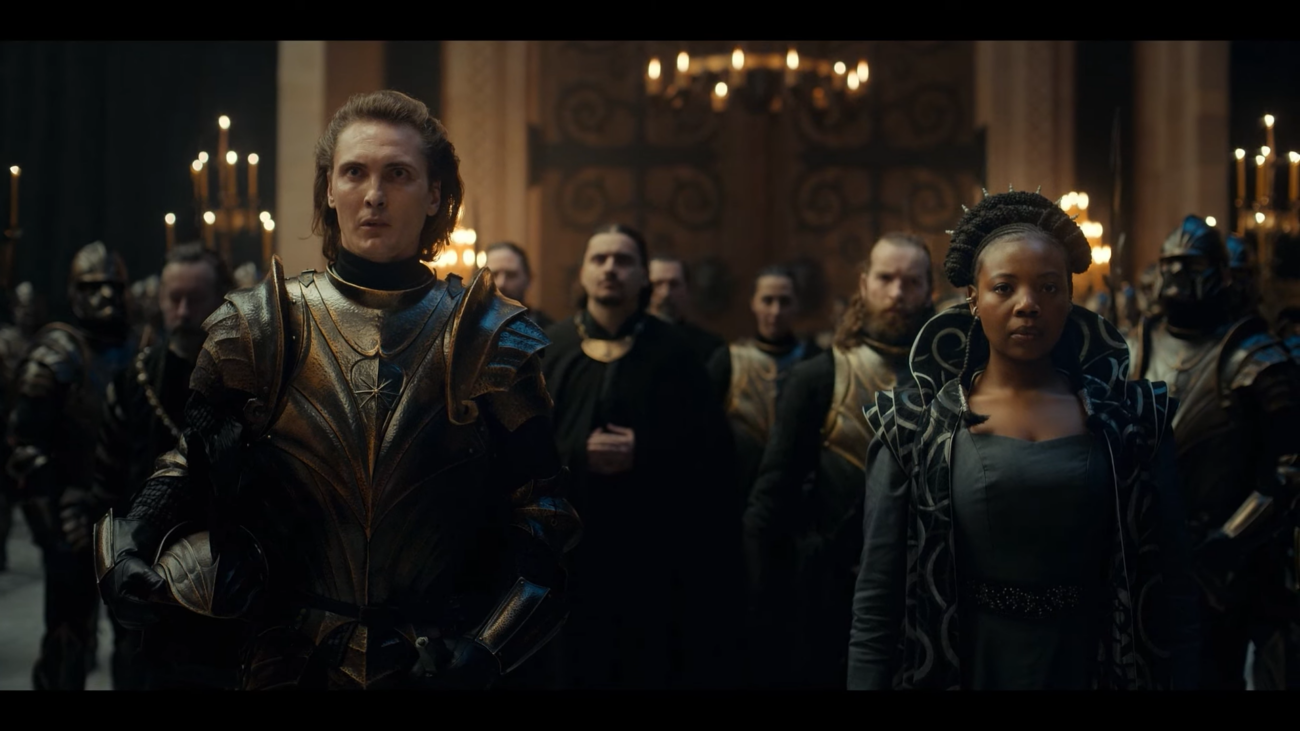 Even showrunner Lauren S. Hissrich, in an interview with Variety, said that Emhyr will be Season 3’s biggest threat: “He’s got to be the most permanent threat of all the characters. We made a big choice with the season finale, which was to herald Emhyr as Ciri’s father – something that doesn’t appear in the books until much later. He’s the biggest and most painful threat in the entire Romantic Saga, and who he is is kept a secret for a long time in the books because we don’t see him.

Indeed, the revelation comes with tremendous shock when Emhyr is introduced as Ciri’s father, having previously died alongside his wife, Pavetta (Gaia Mondadori). However, in the books we find that he forged his own, returning to claim the throne that was rightfully his own.