Like it or not, “Harry Potter” has become a landmark in pop culture, whether in terms of novels written by JK Rowling, or in the film franchise that is still in business today.

Originally released in 1997, “Harry Potter and the Sorcerer’s Stone” has become a turning point on the literary scene, despite criticism from literary experts. After all, it is undeniable that Rowling, allied with several high-ranking members of the cinematographic sphere (Chris Columbus, Alfonso Cuarón, David Yates and many others), conceived a very gripping universe, which was nourished by inspirations from fantastic classics, such as ‘The Lord of the Rings’ and ‘The Chronicles of Narnia’. The tale brought to life and immortalized the main character, an eleven-year-old boy who, living with his hellish uncles and an insufferable cousin after his parents’ accident, discovered himself a wizard with enormous potential and saw his world turn upside down. . join Hogwarts, a school of magic steeped in spells, potions and constant trouble. 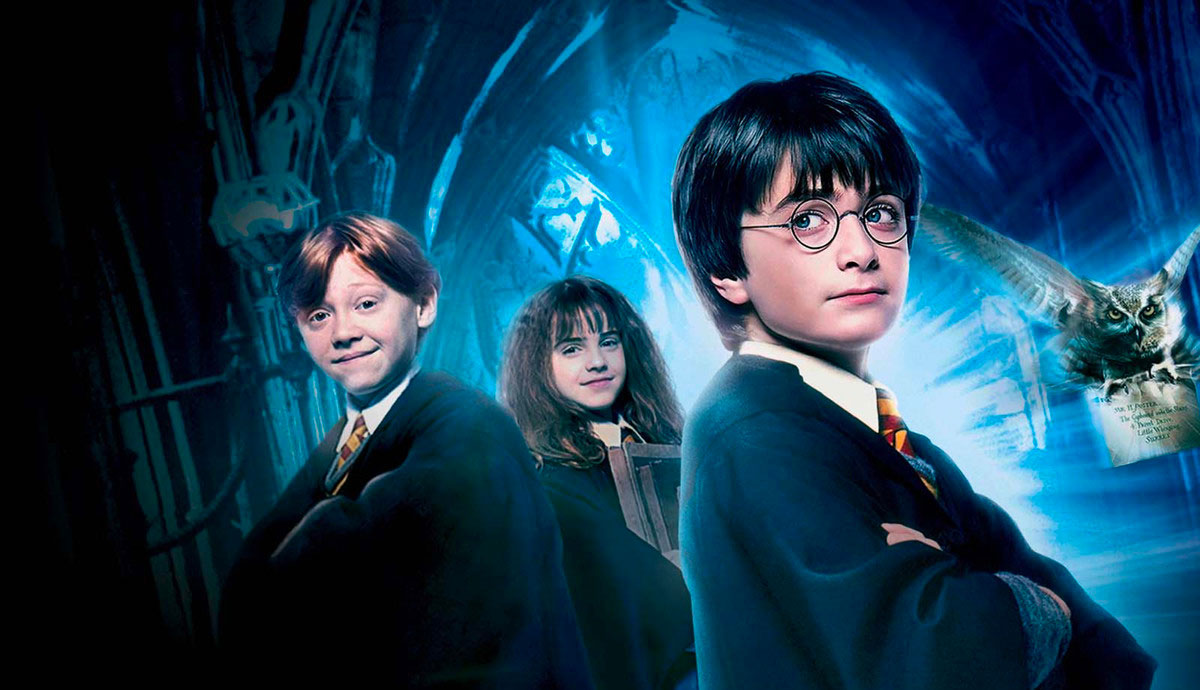 Of course, at first the plot doesn’t seem to stray too far from the formulas seen in so many similar works – compiled in Joseph Campbell’s “The Hero’s Journey” guidebook. Harry materializes, like Ulysses, Frodo and the Pevensie brothers, the monomyth, a construction that starts from the simplicity and presents itself as a semblance of resilience and adventure. Confined in the cupboard under the stairs, the “Boy Who Lived” has no idea of ​​the stories that precede his monotonous daily life and realizes that compulsory invisibility among cruel family members is only momentary. For those who don’t remember, Harry receives a visit from the half-giant Rubeus Hagrid in the middle of a rainy night, with a letter inviting him to attend classes at Hogwarts. Discovering that the anecdotes about his baby life were lies and hiding dark secrets, he crossed the threshold of the world he knew and plunged headlong into a whirlwind of news and danger.

The whole franchise is based on a remarkable premise that has been emulated hundreds of thousands of times. If JRR Tolkien and CS Lewis were making epoch with their writings, Rowling would do the same decades later by translating to contemporary society and a target audience of young adults the lurking evils, showing that nothing is what it seems. to be. . Leaving behind the microcosm that he admitted to be immutable, Harry finds his home alongside friends like Hermione Granger and Ron Weasley and matures in the face of the growing threat of the deadly Lord Voldemort – a dark wizard who tried to kill him when he was younger and who can return from Ghostly Limbo at any time to complete your elusive quest. 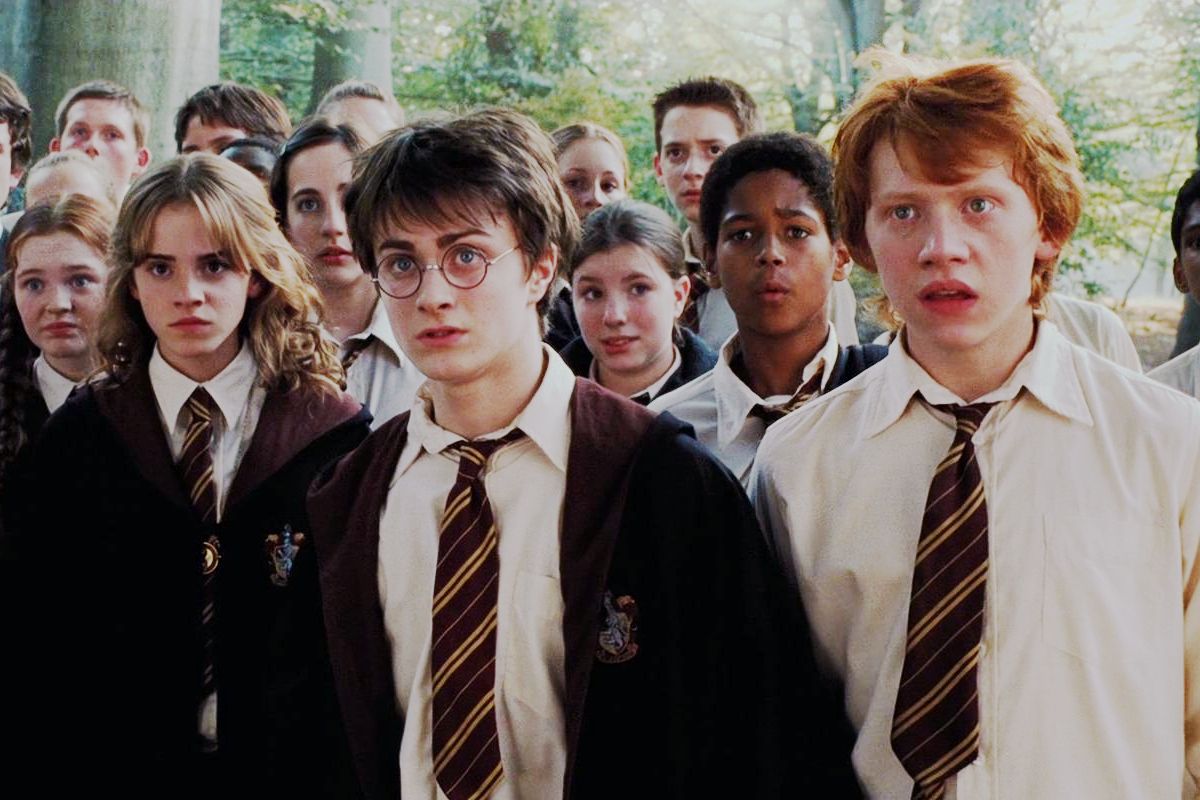 The truth is that the author, in several interviews, had commented on the sub-texts hidden in the thousands of pages of the seven novels. In the footsteps of childhood, of adolescence of obligatory maturation in the face of so many traumas, it is remarkable how the theme of death accompanies each of the characters, with more or less weight. Harry deals with the deaths of relatives he was not even aware of; Voldemort, in turn, invests effort in a psychotic desire for immortality, which is why he hides parts of his soul in evil objects (the so-called horcruxes). In contrast, jubilant reflections on racism and prejudice, in which Voldemort, meeting his followers, sets out on a hunt for half-breed wizards and wizards and Muggles (non-magical people), cleansing the world of an “inferior race.” and allowing the ascent of thoroughbreds.

Just as the previous titles aided in the formation of the company, “Harry Potter” was also responsible for rescuing paid elements such as the duality of the concepts of good x evil and good x evil. The assumptions of intolerance, acceptance, oppression and tyranny, while not fully explored and swept away in fabulous masks, have helped instill small sparks of critical thinking in young readers – even if the Rowling’s recent comments have defeated the ideological hallmarks imprinted in the saga. . Now, if one stops to find the symbologies between the paragraphs, there is even a certain flirtation with the sociological questions of non-belonging and sociocultural stratification, as seen in the disparate personalities of Severo Snape and Minerva McGonagall, for example. 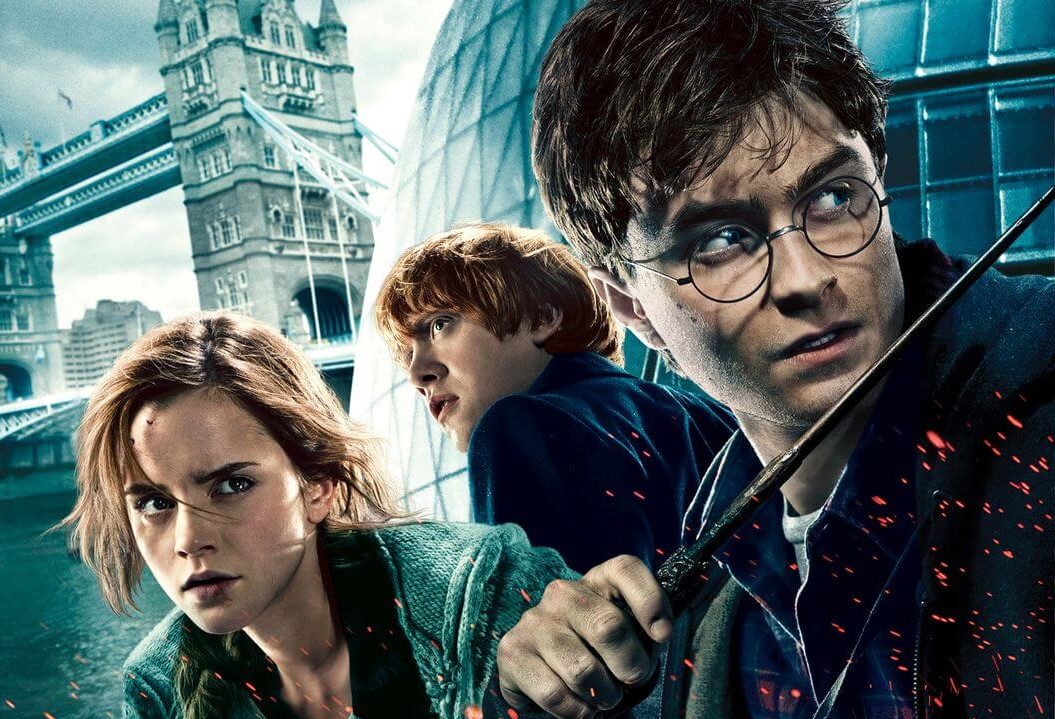 Also pushed by the strength of the Arthurian formula, Harry is helped by a mentor – Albus Dumbledore. The ethereal presence of the character is marked and premeditated from the first mention of the witcher and amalgamates many others that have populated the popular imagination, from Merlin to Gandalf, in an exaltation of wisdom and guidance. It’s impossible to ignore so many comparisons, but it must also be said that Rowling recovered a long-lost narrative manual – and helped a new generation retrace the path to the genesis of fantasy.

While books have had an ongoing impact on the planet, mentioning feature films only reiterates this importance. In addition to building on the careers of Daniel Radcliffe, Emma Watson, Rupert Grint and Tom Felton in film and television, they have helped (re) introduce young viewers to legendary entertainment names such as Michael Gambon, Richard Harris, Maggie Smith, Alan Rickman, Emma Thompson, Helena Bonham-Carter and many more. As if that wasn’t enough, they became the epitome of 21st century blockbusters, establishing a media process that would influence other franchises including “Twilight” and “Hunger Games.” 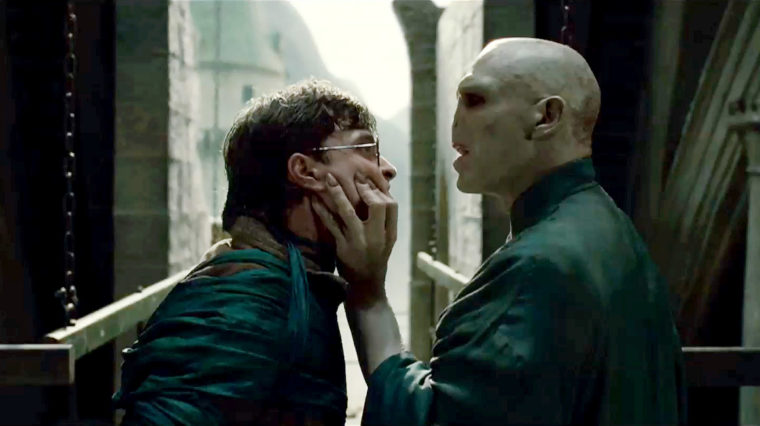 Known for popularizing romances for children and young adults as part of the film, no one has ever heard of the most famous wizard in history – and rediscovering or revisiting these stories is always an unforgettable and surprising adventure.