It was recently learned that Netflix has ordered a sequel, set in the 90s, for one of the most famous sitcoms on American television: That 70s Show. This one, which, as the name suggests, took place in the 1970s and depicts the daily life of a group of friends who reconcile the internal changes typical of adolescence with the cultural storm that been the decade in question.

More than that, the show is better known by the names it revealed which, years later, would be consolidated in Hollywood. This is the case for example of Ashton Kutcher, Mila Kunis and Topher Grace. Such a feat did not go unnoticed by the station responsible for the series, Fox.

In 1999, as That 70s Show entered season three, the NBC contestant began to mark the territory with her own hit: Freeks and Geeks. The two productions had similar models in terms of storytelling, the only variation being the period represented; while the first took place in the 1970s, the second had much more dialogue with the 1980s. 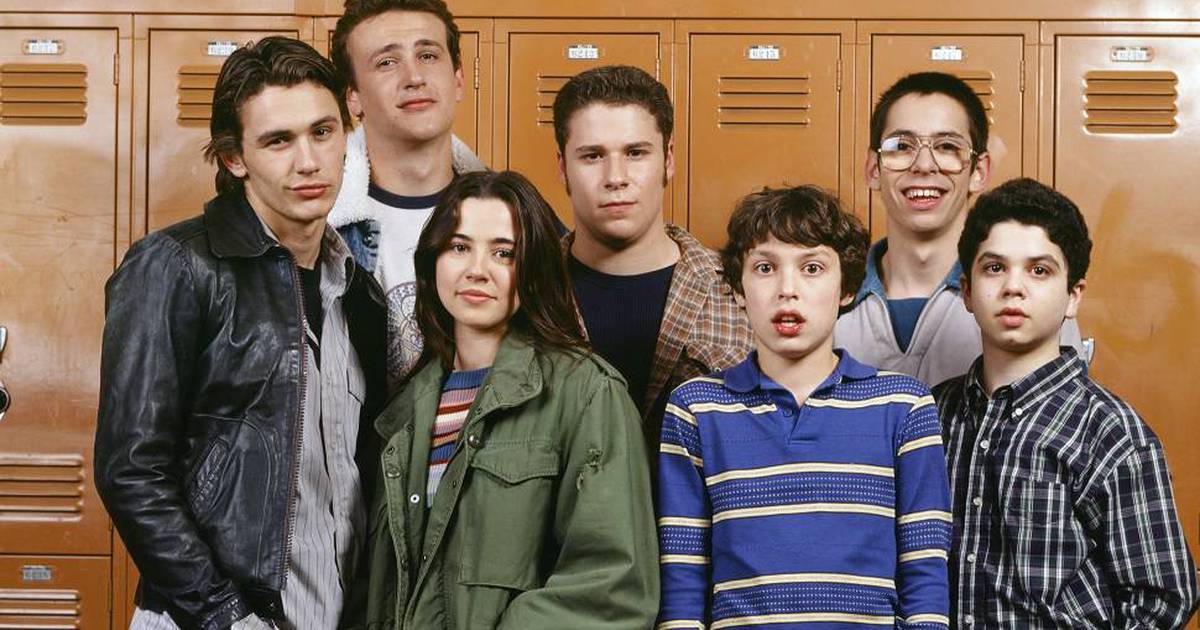 So, in addition to the NBC series also revealing famous names like James Franco and Seth Rogen, the comparisons between the two were constant; usually the Freaks and Geeks nicknamed That 80s Show.

Knowing this, Fox entered into talks with ’70s producer Mark Brazill so that a sequel could begin to be considered. Initial planning for what would become That 80s Show (now a de facto production and no longer a nickname given to the competition) started relatively positively; Brazill was in charge of the project and with him came most of his teammates who made the 70s a success.

From then on, the way forward was obvious, as choosing the ’80s as the creative basis for a whole new series guaranteed to have enough material available for several seasons. Moreover, while in the original series references to the mass culture of the time were abundant, thereafter the possibilities for gags related to the cultural relevance of the 80s, in the hands of the right team, were practically limitless. 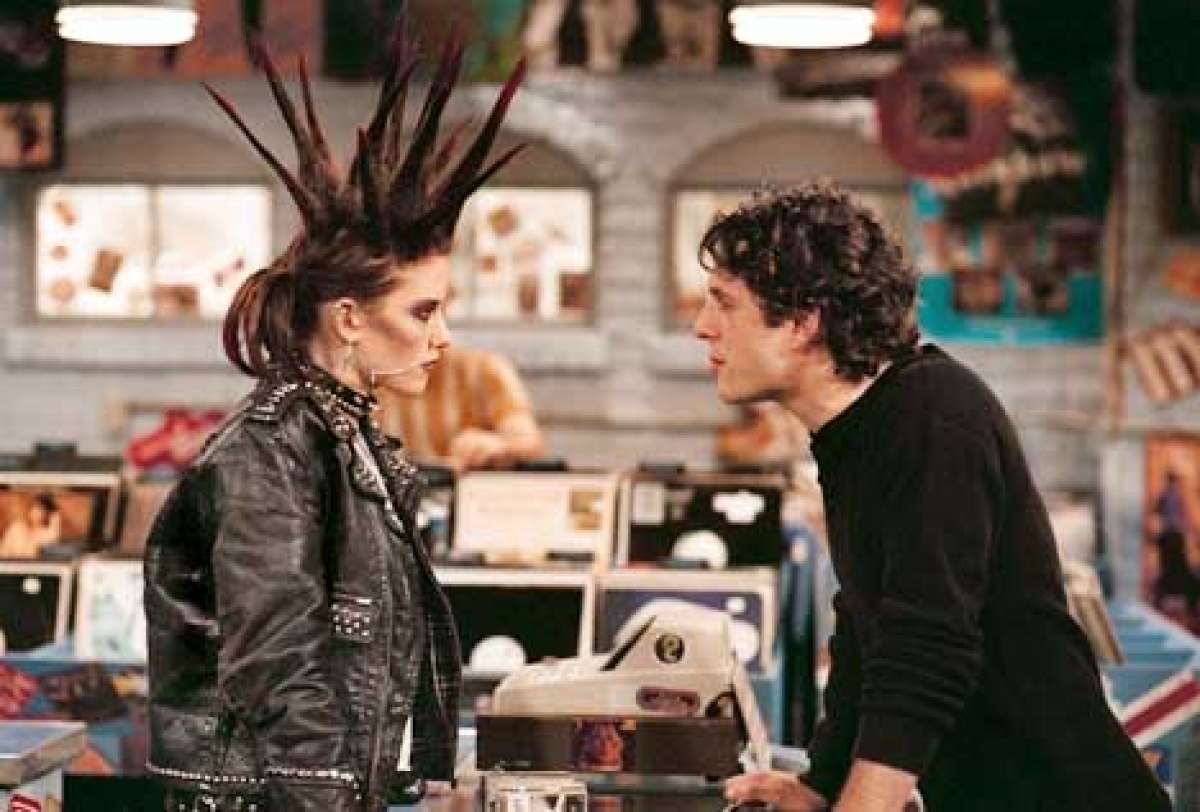 One example is Star Wars whose first film dates back to 1977, which makes it referenced so often in the original series. In theory, the writers would have at their disposal all the following films of the franchise to work out a few jokes or situations; not to mention other pop culture properties of the time like Indiana Jones, Back to the Future, and the music industry.

Another similar production strategy was the casting of a cast consisting mainly of actors and actresses with young and unknown profiles. With the 70s it was the same situation with many of the names present being betting and gaining recognition over time. The series ended in 2006, but before that, Ashton Kutcher, for example, had already achieved fame and starred in the much-loved Butterfly Effect in 2004.

Released in January 2002, That 80s Show didn’t take long to receive the first reviews of the pilot episode. The reason for the bad ratings ranged from jokes without the expected comedic effect to the lack of chemistry among the cast, a key factor in explaining the predecessor’s effect. Another important element was the lack of connection with the previous production, the two plots being completely separate from each other.

The use of nostalgia was also widely criticized, with remarks about how the series didn’t seem to organically incorporate the major events of the 1980s into its narrative structure. The sum of negative reviews with low ratings forced Fox to cancel the show before the end of the first season, with only 13 episodes. The eight seasons of the ’70s each featured over twenty episodes, proving that the’ 80s had ended before they even reached the season finale.