One of the highlights of George Lucas’ prequel trilogy, at least in the public eye, was Jedi Obi-Wan Kenobi. In the same way that audiences have been able to follow Anakin Skywalker’s personal growth, something similar has been worked out with his iconic master; not so much from a personal standpoint as from the standpoint of his career in the Order of the Jedi Knights.

Featured in the first episode as an inexperienced padawan (apprentice), he matures as he witnesses the death of his master, arriving in later productions as an individual who must learn to behave like a teacher with the stormy Anakin as a pupil.

Much of the affection developed by the audience also goes through the performance of Ewan McGregor, who tries to give continuity to the work presented by Alec Guinness in 1977, but also to give the character a very unique charm. . Now having an upcoming solo series, Kenobi, on the way, it remains to be speculated on which characters will appear there.

Maul and Kenobi’s antagonistic relationship dates back to The Phantom Menace movie, when the Sith Lord murdered Obi-Wan’s master, Qui Gon Jin, in front of him. The then-Padawan defeats Maul by cutting him around the waist, but that wasn’t the end of the iconic villain’s journey. 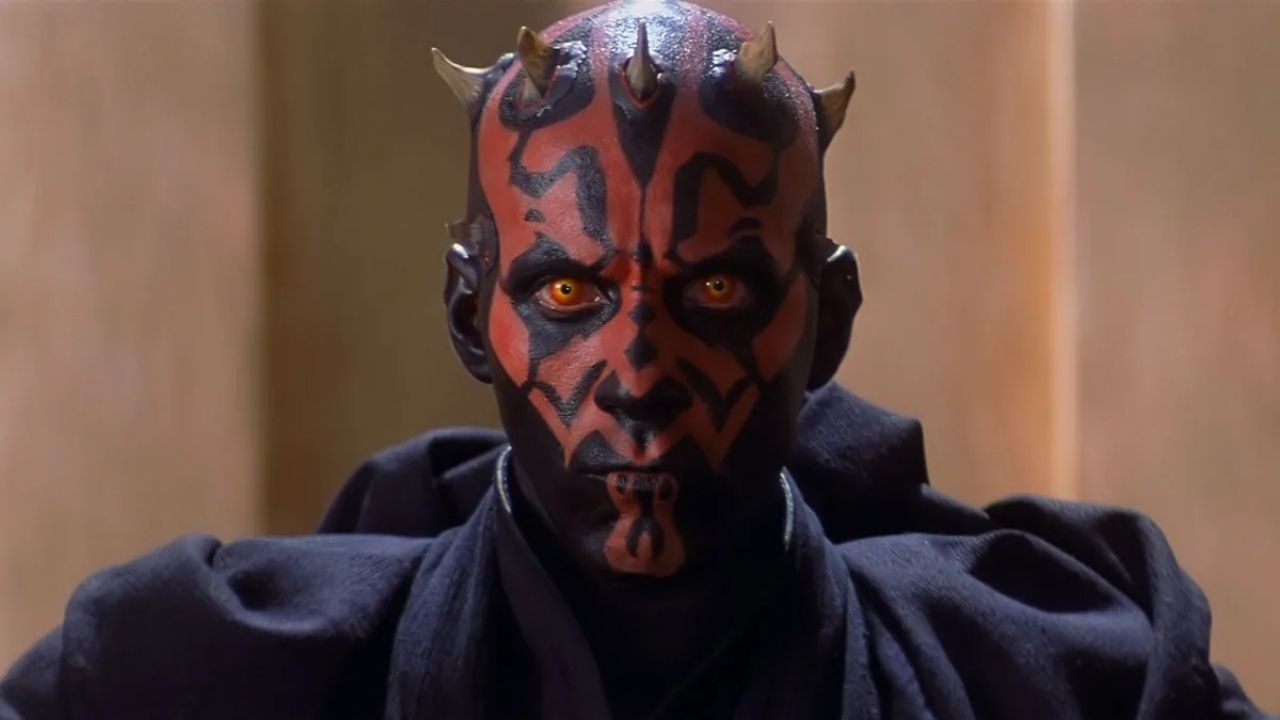 While it is unlikely that a meeting between him and Kenobi will take place, mentions can still occur.

In the animations (Clone Wars and Rebels) it has already been established that he survived this fight and began a pilgrimage across the galaxy, still harboring a deadly hatred for Kenobi. In theaters, following Disney’s takeover of the brand, the villain made a quick appearance in Solo: A Star Wars Story, confirming that his survival is something canonical. As for the series, he may not appear directly but through flashbacks or mentions.

Leia’s adoptive father is the type of character who in the canon of the saga holds a prominent position even though he barely appeared (at least in a post-rise of empire storyline). During the prequel trilogy, his presence was more active, especially in Episode III where he and Padmé realize the imminent fall of the Republic. 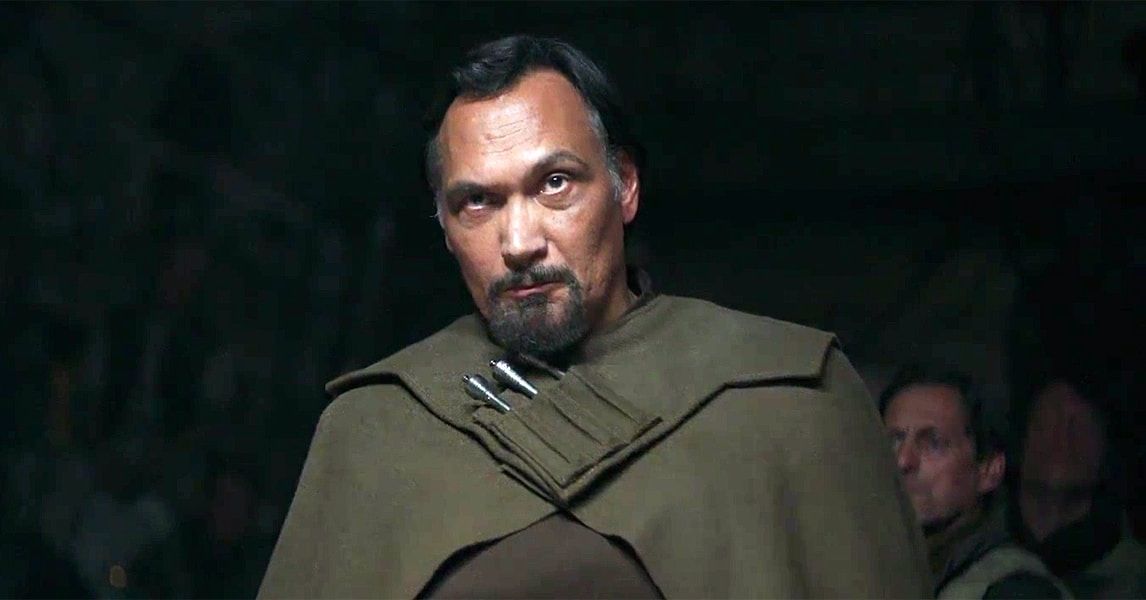 At the end of the film, Obi-Wan hands the newborn baby to the Senator from Alderaan so that he can be raised away from Vader’s shadow. He even played a role in Rogue One as one of the leaders of the rebellion, in addition to subtly referencing the aforementioned Jedi. The character can emerge in the plot of the series to ask Kenobi for help or as the only contact outside of Tatooine that he still has.

One of Obi-Wan’s most defining characteristics is his unwavering commitment to the precepts of the Jedi Order; among them chastity. However, that didn’t stop him from already falling in love, as was the case with Mandalusian Duchess Satine.

The time Obi-Wan gave up his heart

The dilemma between the principles of order and the desire to be close to Satine came to a tragic end during the Clone Wars, when the Duchess was killed by Darth Maul and Obi-Wan found himself in the ‘one of the rare times he almost gave in to the dark side. . It wouldn’t be surprising if apparitions of her emerge from the Tatooine Dunes to torture the exiled knight.

At the end of Episode III, the Jedi Order boiled down to just two members: Obi-Wan and Yoda; both left for isolated worlds and remained anonymous there in order to avoid the empire. However, before they left, Yoda promised Obi-Wan that he would continue his training towards a new skill. 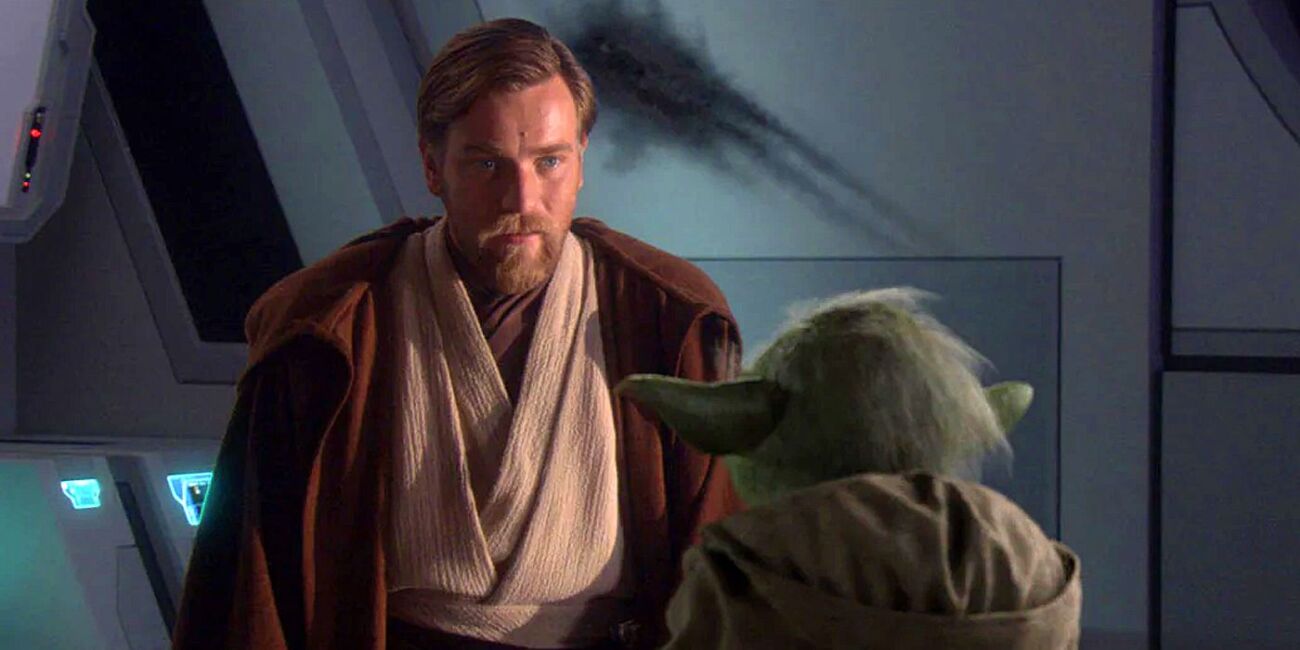 The ability to communicate with Force Ghosts has been present in Star Wars since 1977, when Kenobi’s voice helped Luke destroy the Death Star and, in the following film, guided him to Dagobah to find the little green master. Kenobi’s ability to communicate with Luke even after death was something Yoda taught him and throughout the series the Jedi Master will most likely meditate on this ability or even remember the Elder’s teachings on how to maintain a link with the afterlife. .

A central figure in the phantom menace, the Jedi Master was killed by Maul in front of young Kenobi and before he even started training Anakin. Even so, its existence left a profound impact on several characters (as best seen in parts of Clone Wars but also in the prequels).

It was Qui-Gon who perfected the method of communicating with the Force Ghosts and in the future this ability becomes essential for the rebellion to deal a death blow to the Empire. Although the character’s actor, Liam Neeson, has not confirmed his presence in the production, at least his existence has to be referenced by Obi-Wan himself at some point.