The hiatus from the famous ‘Atlanta’ comedy series has come to an end, with the start of filming of its third season.

And to celebrate the return to production, three more years since the launch of the 2nd cycle, creator and protagonist Donald Glover has shared a new behind-the-scenes look.

According to the Deadline portal, the shooting of the 3rd and 4th season will be recorded in Europe. Production began in London, continuing in the cities of Amsterdam and Paris.

The 3rd and 4th seasons of the series will be filmed simultaneously, but not all episodes will be recorded in Europe.

The series was created by Donald Glover, who also stars in the production.

Earnest “Earn” Marks (Glover) becomes the agent of his cousin’s suddenly successful career. However, the two disagree on several points regarding the divide between art and entertainment in hip-hop. In addition, he will have to deal with his son’s mother and his cousin’s collaborator.

In Brazil, the first two seasons are available in the Netflix catalog. 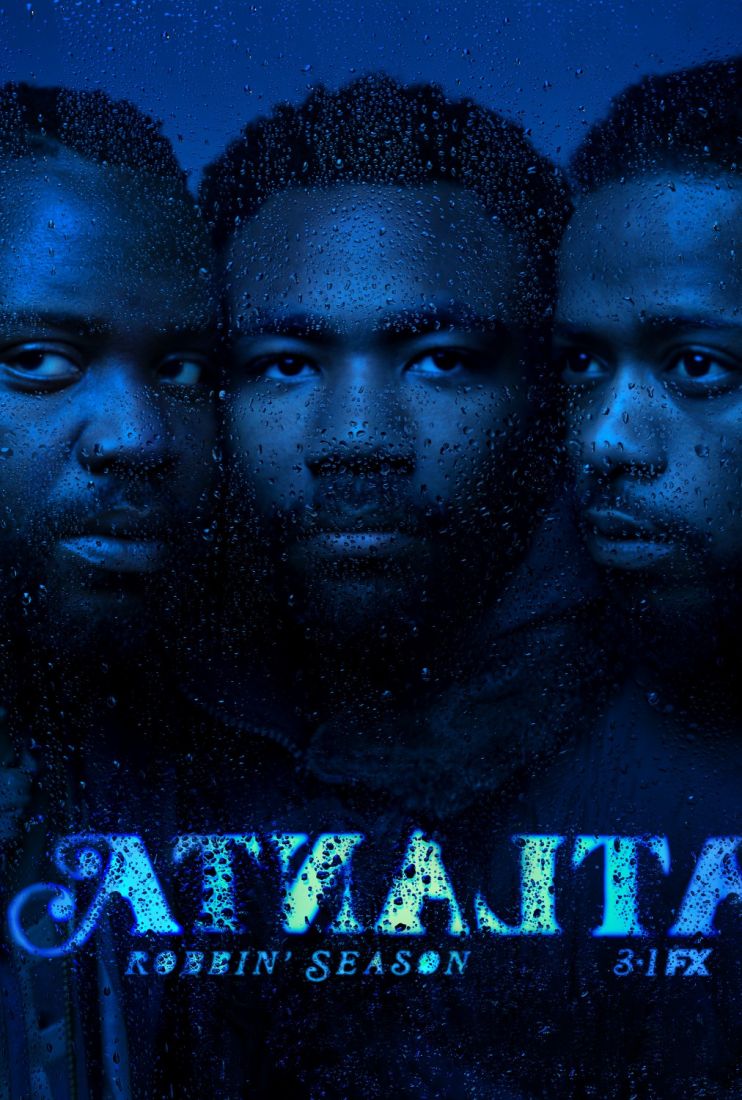