‘Atlantis’ is the new Ukrainian feature film that will be part of the official selection for the 2021 Oscar and recently won its powerful first trailer.

The post-apocalyptic dystopian romance revolves around an unlikely couple trying to turn a tragic life into a normal day-to-day life in every way possible – and after a period in which Ukraine successfully defeated Russia in a bloody war and which had consequences for both sides.

The film is directed by Valentyn Vasyanovych (“Black Level”).

Eastern Ukraine, 2025. An inhospitable desert for human habitation. Water is a valuable commodity brought in by trucks. A wall is being built at the borders. Sergiy, a former military man, struggles to adjust to the new reality. He meets Katya during the Black Tulip mission, dedicated to the exhumation of war corpses. Together, they try to build a normal life, in which they can fall in love again.

Andriy Rymaruk, Liudmyla Bileka and Vasyl Antoniak are the stars.

“ Atlantis ” is set to premiere in the United States on January 22, 2021, with no scheduled release for Brazil and international tours. 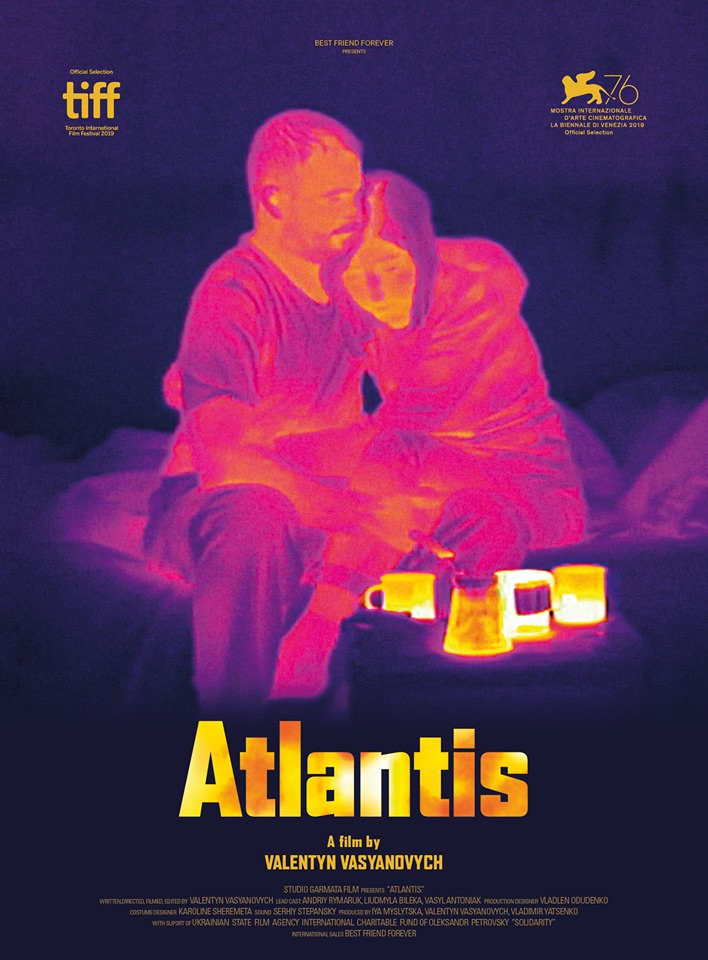