Dave Bautista doesn’t measure words on social media, and he’s proven it by sharing what he really thinks about the ‘Fast and Furious’ franchise.

Known for his work on ‘Guardians of the Galaxy’, the actor disliked having his name associated with the franchise, and decided to take to Twitter to voice his position on the subject.

Bautista responded sarcastically to the idea, writing “Thank you for your consideration”, adding two “puke” emojis. If it was still not clear, Bautista cast a nuance by using the hashtag: “I prefer to make good movies”.

How would you like to see him in the franchise?

The actor returns in ‘Guardians of the Galaxy 3’, set for release in 2022. 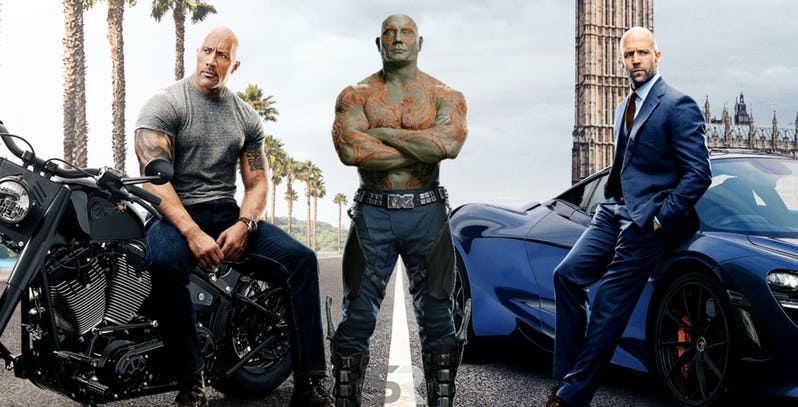