One of the biggest criticisms of the movie ‘Back to the Future’ is precisely the time travel and the relationship between Marty McFly (Michael J. Fox) and his parents.

That’s because Marty was responsible for the union between George (Crispin Glover) and Lorraine (Lea Thompson), but the couple never mention the similarity between the young man who brought them together and their own son.

Even director James Gunn (“Guardians of the Galaxy”) criticized the story for this “script hole”.

Gunn was ironic when he said:

“’Back to the Future’ sounds like a flawed story (why don’t Marty’s parents remember him?), But I’d still say it’s a perfect movie, because there are reasons that make it all this acceptable. Or maybe I’m in denial. Who knows?”

However, screenwriter Bob Gale spoke to The Hollywood Reporter and decided to end the discussion once and for all by stating:

“Remember George and Lorraine only met Marty / Calvin for eight days at the age of 17 and didn’t even see him for all of those eight days. Then, many years later, they remembered this interesting boy who had brought them together on their first date. But it’s a funny thing, I challenge anyone to perfectly remember someone they met during a week at school.

Gale was keen to make it clear that George and Lorraine still remember this boy named Calvin Klein, but argued that time corrupts memories:

“If you don’t have any photographs for reference, it is difficult to remember them after 25 years, you would probably only have a vague memory.”

“I have the impression that they just find it curious and funny that their son looks like the young man they met and that wouldn’t be a problem. Case closed, doctor. “

So, was the answer enough for you?

Considered a benchmark in cinema, the “Back to the Future” trilogy (Robert Zemeckis) continues to be acclaimed by millions of fans and expert critics.

In total, the films managed to earn $ 965.8 million at the global box office.

Recalling that the last movie in the franchise came out in 1990 and racked up 80% approval on Rotten Tomatoes. 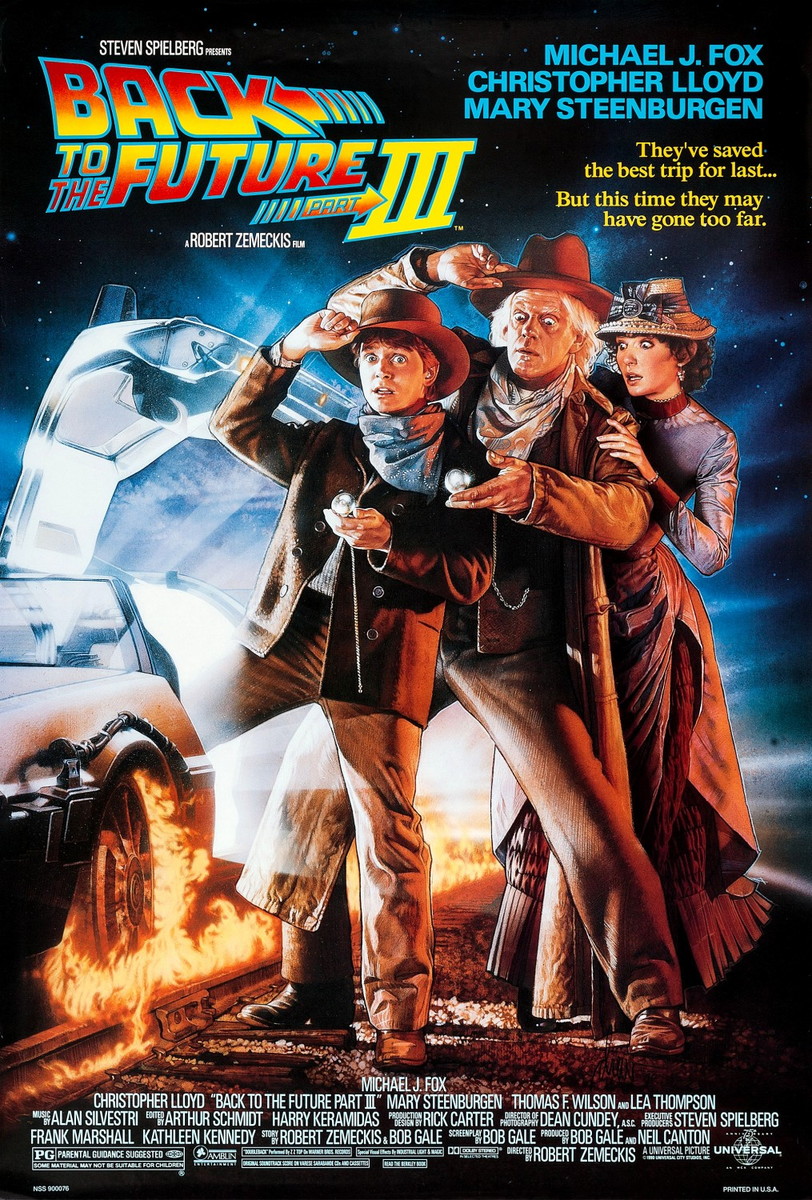