Next year, Netflix will take audiences to the Australian outback with its new “Back to the Outback” animation.

Announced Monday (30), the film revolves around a group of animals who live in a zoo in Australia and decide to flee to return to their natural habitat. The troop is led by the snake Maddie.

The project is expected to debut in fall 2021, but a certain date has not been announced.

“Back to the Outback” marks the directorial debut of the duo Clare Knight and Harry Cripps, who is responsible for the screenplay.

Tired of being trapped in a reptile aquarium where humans stare at them like monsters, a group of Australia’s most dangerous creatures hatch a plan to escape the zoo and return to the hinterland , a place where they will not be judged by their scales. and fangs.

At the head of the group is Maddie (Fisher), a poisonous snake with a heart of gold, who joins a female lizard named Zoe (Tapsell), a cute spider named Frank (Pearce) and a sentient scorpion (Imrie). But when they cross paths with his nemesis, Pretty Boy (Minchin), a cute and insufferable koala, they have no choice but to take him away. 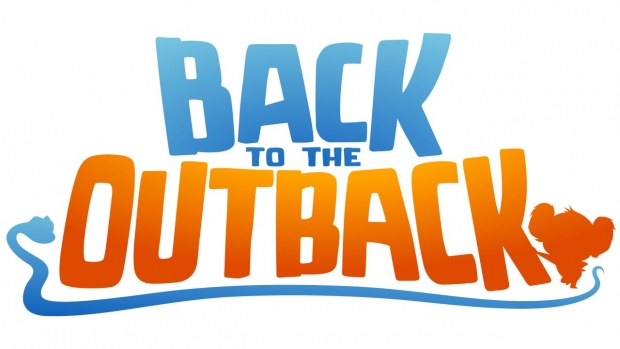