The project will have executive producers JJ Abrams, Matt Reeves, director of the upcoming ‘The Batman’, and Bruce Timm, creator of ‘Batman – The Animated Series’.

With a statement, the trio celebrated the partnership.

“We’re so excited to be working together to bring this character back into the world of animation to tell some catchy new stories in Gotham City. The series will be exciting, cinematic, and feature elements of the Batman root, while also delving into the psychology of the iconic characters. We can’t wait to share this new world. “

All of this with sophisticated storytelling, different characters, and intense action sequences, all set in a visually impressive world.

For now, no details on the plot, the dubbing of the cast and the premiere. 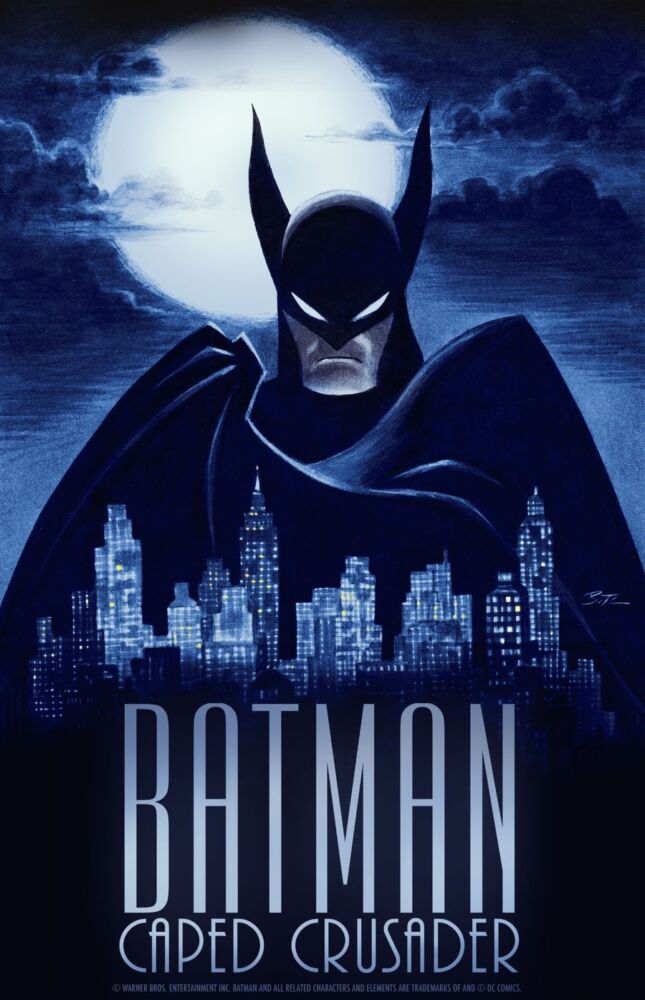 In the meantime, it should be remembered that the premiere of “ The Batman ” is scheduled for March 4, 2022.