The Batman has already entered a period almost as important as post-production: disclosure. And the new trailer has completely won over fans. At this point there are several products related to the film being released and announced, some of them providing completely new details regarding narrative elements such as the batmobile, Robert Pattinson’s uniform, and one of Riddler’s possible looks.

The villain made his first appearance on the pages of Detective Comics # 140, in 1948, while Batman creator Bill Finger was at the forefront of the stories. From the very first pages of the magazine, an origin story for the criminal is already presented, with him having a character deviation from an early age (when he cheated in a puzzle challenge in school) and growing up becoming a con artist who uses puzzles to apply scams.

Yet his motivation to intellectually surpass the Bat-Man was already present from that first glimpse. Even though his personality was much more oriented towards the comedic approach, mainly because the readership of the time was entirely made up of children, the most important characteristic of the Riddler was already established as his intellect. 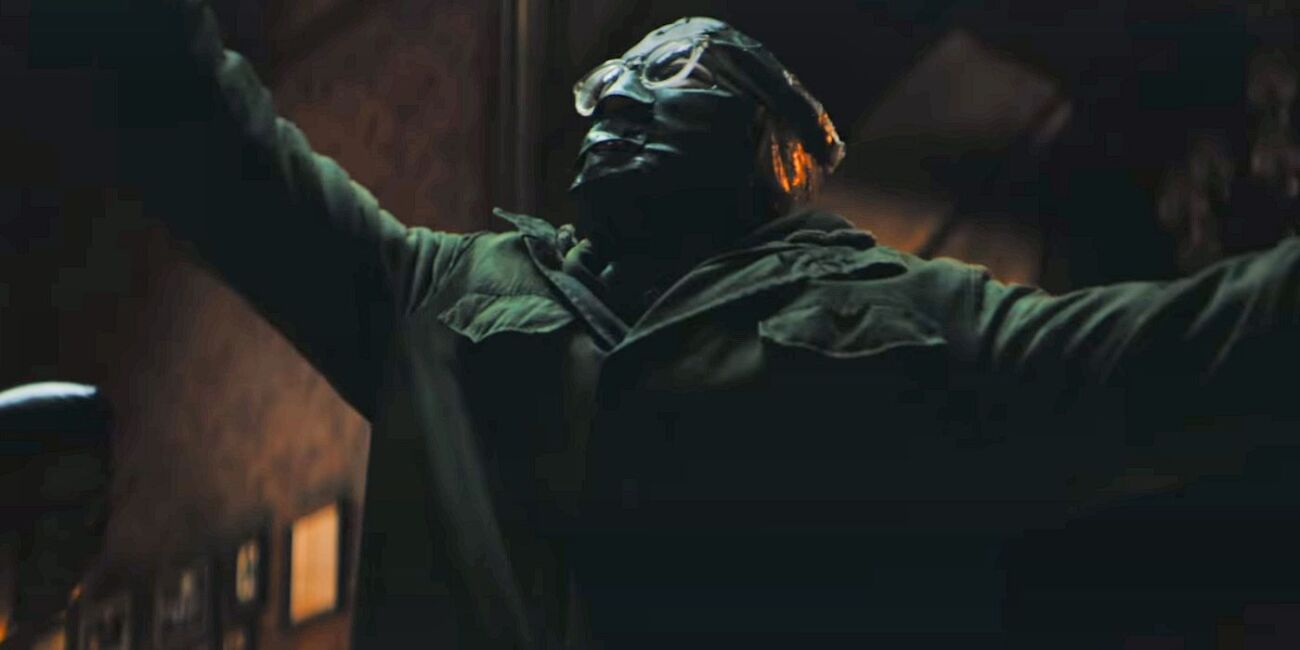 Potentially the main antagonist of the film, the new Riddler promises to deliver a new take on the villain

Over the decades, he has also proven to be one of the Batman Gallery’s most suited antagonists, making appearances in such animations as Super Friends and Batman: The Animated Series; in the games of the Arkham saga; in the movies in Batman Forever. Still, his version for Matt Reeves’ upcoming project promises to be unlike anything that has been proposed for the villain in any media outside of the comics.

In the only trailer released to date, the little material related to the character indicates his penchant for fighting, in his twisted way, against corruption in Gotham. In August 2020, the CBR portal highlighted a theory that Reeves took inspiration from Heath Ledger’s Joker to develop this new take on the Riddler. The reason for the theory relies a lot on how the villain seems to push the city to the limit (put it against Batman), uses tricks to hide his face, changes his voice, and sets traps for the vigilante and Gordon.

That perception could change after the recent release of a timeline containing official footage from the film, including one of the villain. As far as you can see, he’s wearing a mask that completely covers his face, possibly even his mouth, accompanied by thick-rimmed glasses.

The new aesthetic perspective led to encouragement from Matt Reeves and the costume department to take inspiration from the look of the infamous Zodiac Killer. Between December 1968 and October 1969, fourteen people were victimized by a masked man across the state of California. The description at the time indicated that the killer was wearing black clothing with a covered face and glasses positioned outside the mask. 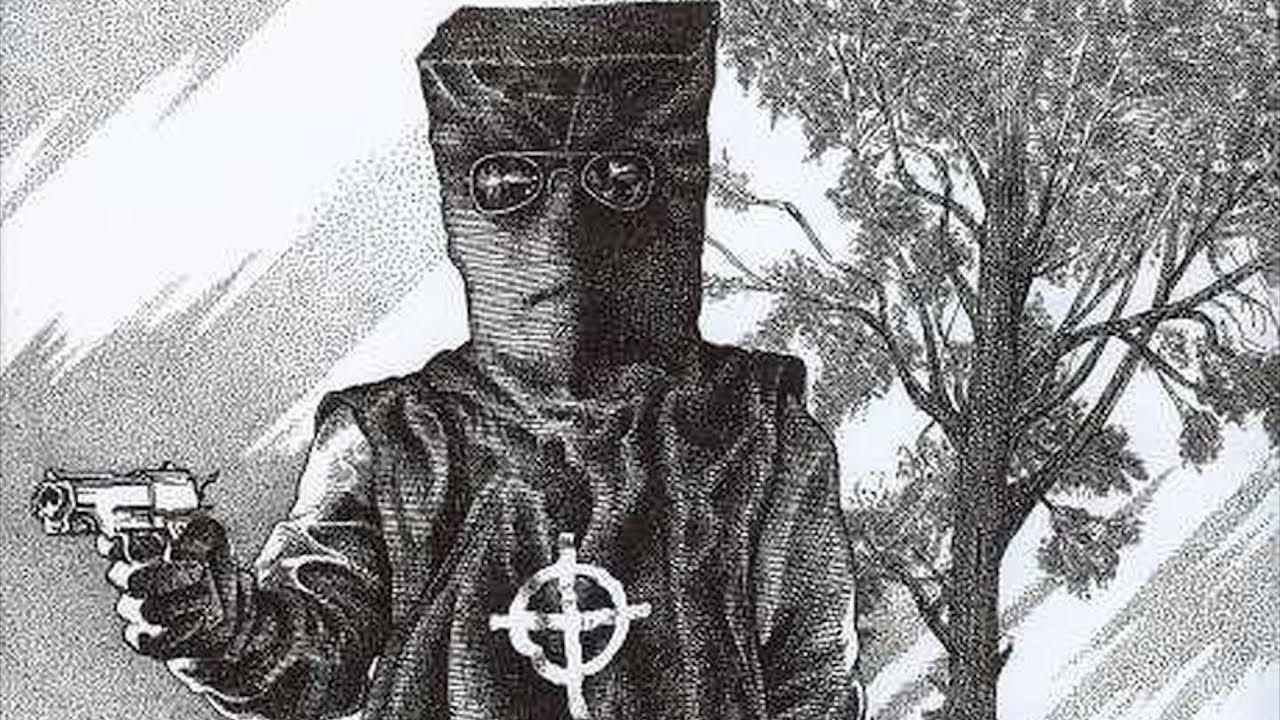 What made the case so symbolic was that part of the criminal’s modus operandi was to send cryptograms to the police to solve them. Some have been resolved, but most remain unresolved, as does the identity of the zodiac itself (name given by itself in letters to newspapers).

The similarities between the Murderer and the Riddler are visible but also refer to another movie that could be another inspiration outside of the comic book circuit. Se7en – The Seven Deadly Crimes tells the story of a police couple, one experienced and the other unstable, who investigate a series of homicides that refer to each of the Seven Deadly Sins. All victims invariably have some connection to these sins, probably much like the victims the Riddler might do.

The point is that the future version of the antagonist of Batman will have a much more violent proposition than that of Jim Carrey or the animations; maybe even for the games version. A new approach to the spirit of the hero is expected of the film as a whole, especially its unstable side. So it’s not wrong to expect the Riddler to be the violent catalyst that puts Bruce Wayne in front of his other personality.