During an interview for Kevin Smith’s podcast, director Boaz Yakin (“ Duel of Titans ”) revealed he was developing a “ Batman of the Future ” movie in 2000, and Clint Eastwood was the frontrunner. to play Bruce Wayne.

Yakin said Warner Bros. had invited him to revamp the image of Batman in the cinema after the failure of “ Batman & Robin, ” so he suggested an adaptation of the acclaimed cartoon.

“I met Alan Burnett and Paul Dini, the creators of ‘Batman of the Future’ and we started to develop an adaptation. We would do as in the animation, with Terry McGinnis learning to take responsibility for being Batman, in a scenario similar to ‘Blade Runner’ … and we would have Clint Eastwood as old Bruce Wayne.

While the team worked on some versions of the plot, Dini prepared a script based on the ‘Return of the Joker’ animation, but that’s where things went wrong.

It looks like Warner Bros. was interested in Dini’s script, only that studio executives disagreed with the dark and violent imprint, so they forced him to write a more relaxed story.

As a result, Yakin decided to drop production, followed by Dini and Burnett.

“The project was shelved and I never heard of an adaptation of ‘Batman of the Future’ again. I think it would be something ahead of its time, as the “The Dark Knight” trilogy was pretty dark and still successful today. It was a shame, because I was very excited about the idea, ”admitted Yakin.

For those who don’t remember, “ Batman of the Future ” was an animation presented between 1999 and 2001, and its success was so great that it resulted in an acclaimed comic book series, telling the story. by Terry McGinnis, who takes the place of Bruce Wayne. as a new Dark Knight over fifty years in the future.

Check out an Eastwood fan poster as Batman: 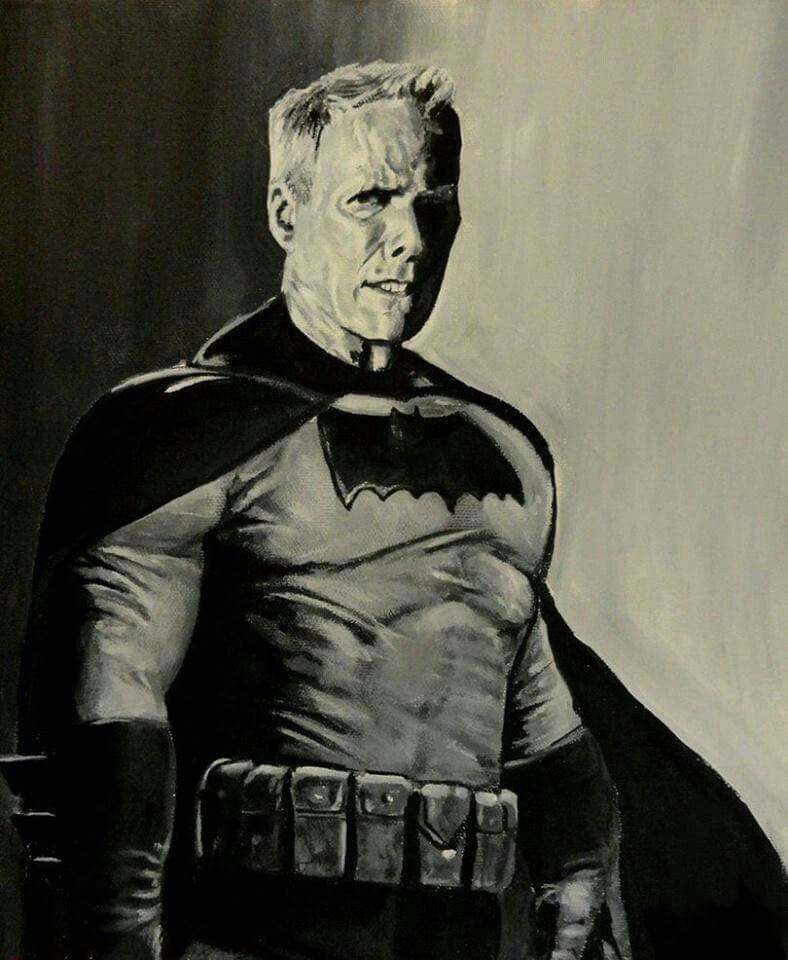