The solo film ‘Batman’ is the highlight of the upcoming February issue of Empire Magazine and a new preview of the post has been released, starring Robert Pattinson and Zoe Kravitz.

The material in question brings the front page of the special article devoted to the film and has an official image of the solo film. In it, Batman and Catwoman stand face to face in an English landscape. 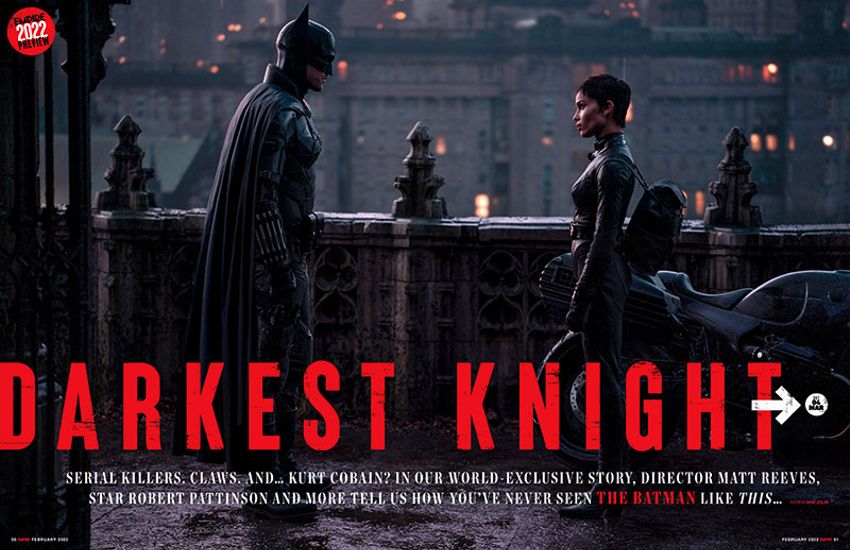 “I felt like we had seen a lot of origin stories for the character. It seems like things are going deeper and deeper into that fantasy, and I was like, ‘Well, a place where we didn’t go to found it like the first year comics do, get right into a young Batman, not being an origin tale. , but referring to its origins and shaking it to the core. You can make your story really practical, but I also thought it might be the most touching Batman movie ever made. ”