Warner Bros. Entertainment has released a scene from ‘Batman: Soul of the Dragon’, an animation that depicts Bruce Wayne’s youth as a martial arts apprentice under O-Sensei’s tutelage.

In the video, Bruce and his colleagues at the dojo discover Soul Breaker, a powerful and ancient sword that is “the key to life and death.”

“This is the key to unveiling life and death, so it must be kept by those who choose to preserve life,” said the old master.

Directed by Sam Liu, the adventure has its premiere scheduled for January 12, 2021, directly on Blu-ray.

“Batman: Soul of the Dragon” is produced by Bruce Timm, co-creator of “Batman: The Animated Series”, and is inspired by martial arts movies of the 70s.

In the plot, the Dark Knight will fight the terrorist organization known as Kobra and count on the help of several DC Comics fighters, including the original Bronze Tiger and Lady Shiva. 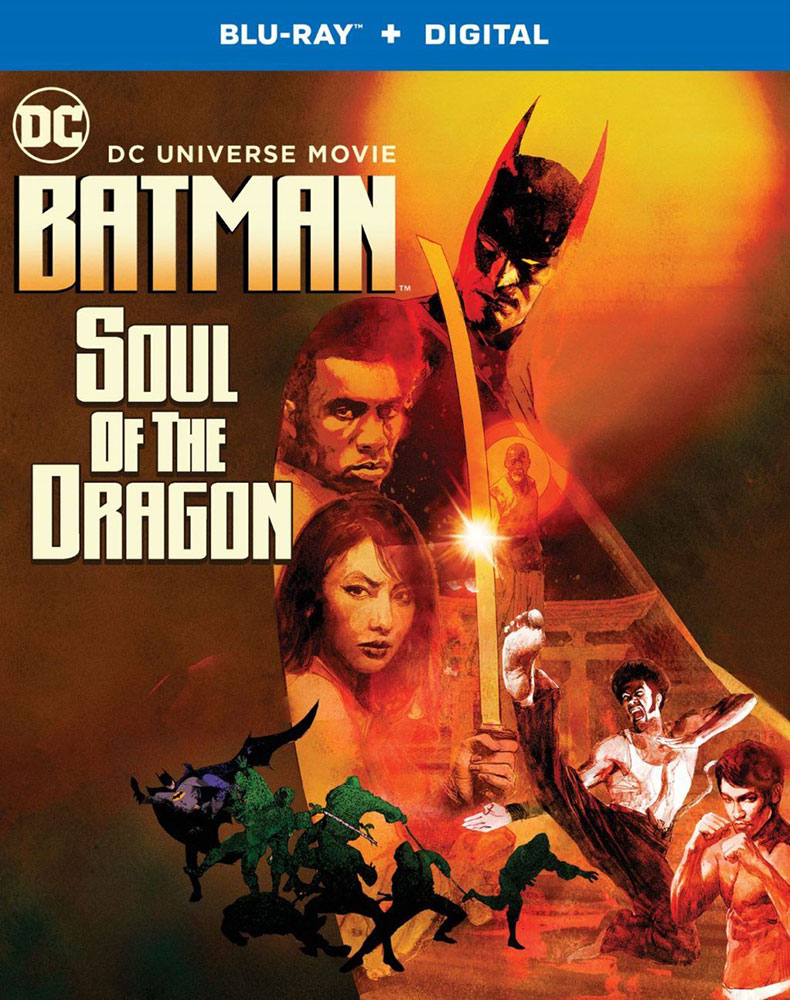