Animation has a fair amount of noteworthy moments

That Batman: The Animated Series is a classic and probably the best adaptation of Batman for support outside of comics, everyone knows that. The show that aired in 1992 forever changed the children’s animation industry by proving that this niche can offer something more than just superficial fun or an excuse to sell toys.

The team leading the project (Bruce Timm, Paul Dini, Alan Burnett) realized that the Batman comics had a very strong connection to crime literature and the pulp story style of the past. The merit, however, was how to turn that into an animation that, even so, didn’t stray from its primary target, which was the child audience. So, with a storyline that was rich on several occasions and (frankly) weak on a few others, the series won awards and respect as a truly different art form. 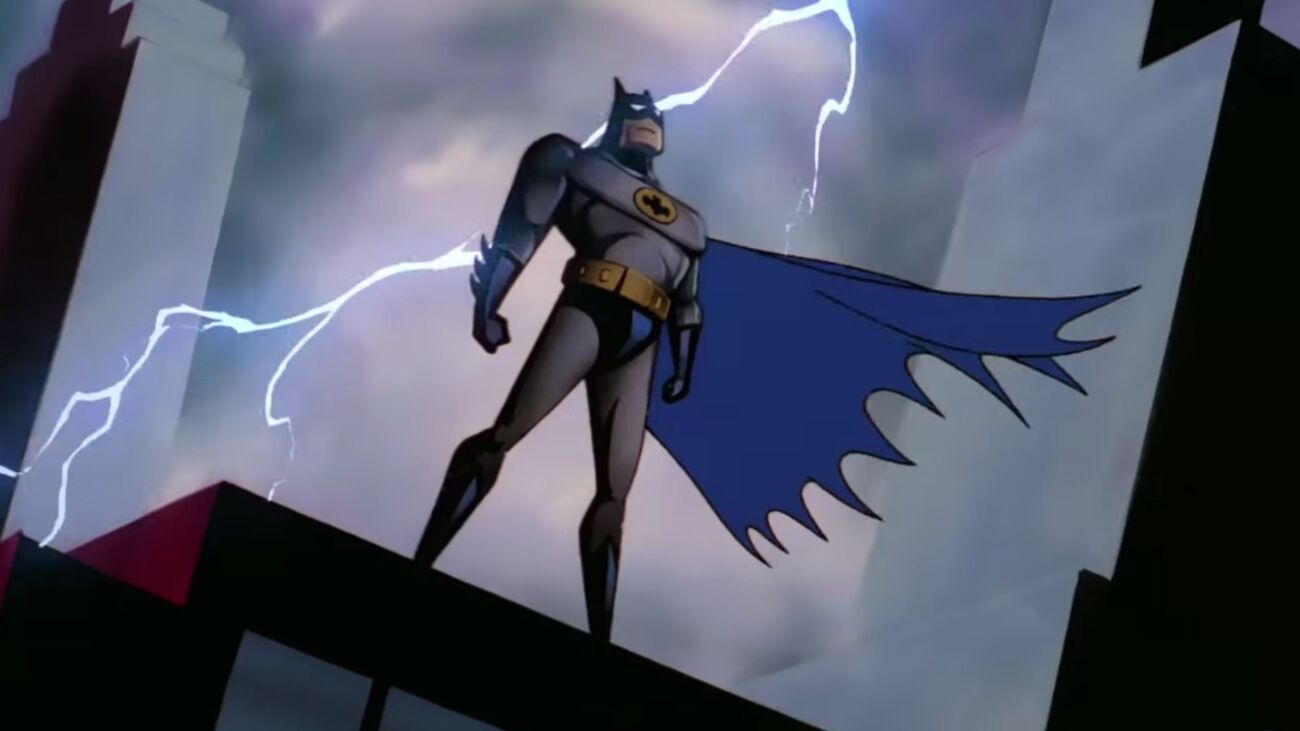 There is no question that the best interpretations of villains are those that humanize them in one way or another. The fact that they naturally already have a certain charisma for not following the same rules as heroes wins even more when the viewer manages to put themselves in their shoes and even sympathize with a certain situation they are going through.

In this particular episode, still in the first season, the focus is on the villainous Penguin who, after being the victim of a robbery interrupted by Batman, goes to jail. After serving his sentence, he discovers that all his former associates have abandoned him and, thus, begins to rethink his life. Meanwhile, a socialite named Veronica believes she can earn points in high society by turning the penguin into an attraction at her next party. 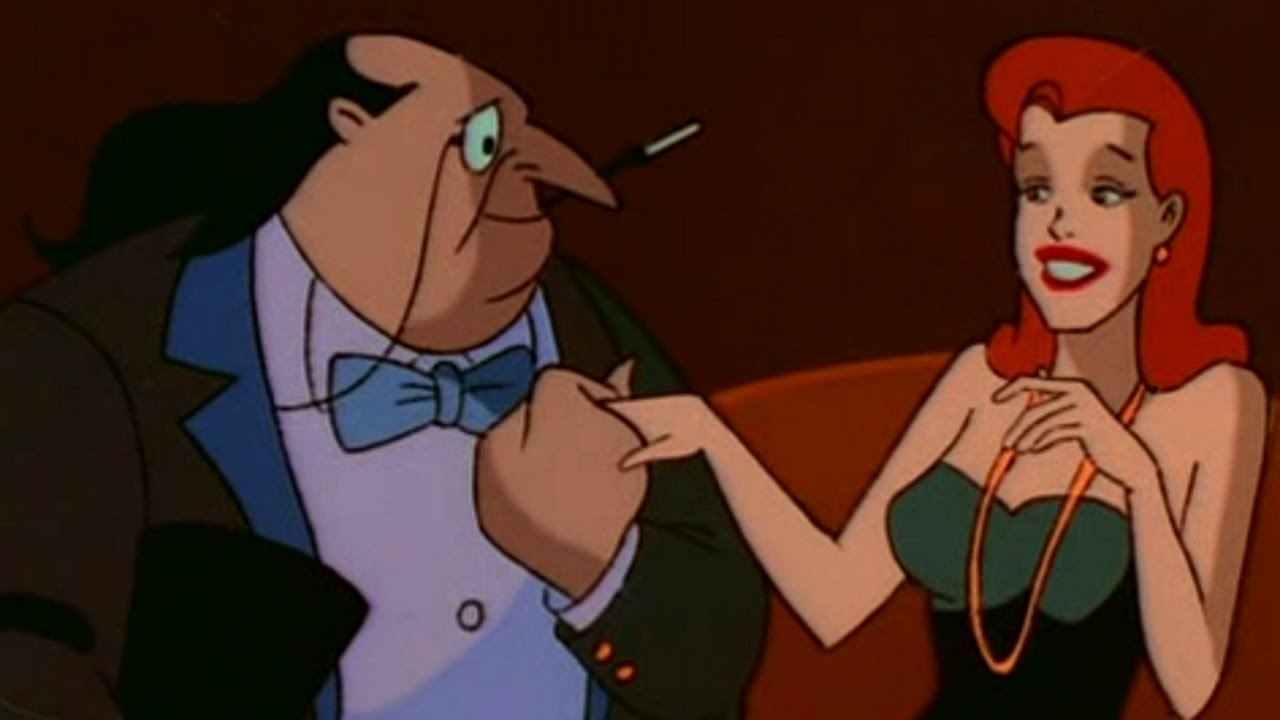 The episode surprisingly does a great job of humanizing the penguin

Using seduction, she tricks Oswald (the villain’s real name) into believing that she really loves him. The climax, of course, could only be public disillusionment with the criminal as everyone laughs at him. It’s curious how one episode about the penguin particularly fits the ending of Carrie – The Stranger. It becomes hard not to sympathize with Oswald when he realizes he wasn’t loved and to feel anger at Gotham’s elite for doing something so terrible. Without a doubt the ugliest monsters.

A very interesting detail about the animated series is that every now and then a well-known name would make a special appearance. Ron Perlman and Adam West are some of the more well-known guest names, however, for comic book fans, another name stands out. In this particular episode, legendary ’70s Batman writer Dennis O’Neil scripted the two parts of what was the introduction of the League of Assassins into the animation.

More than that, it was the episode that starred Ra’s al Ghul and his daughter, Talia; two centerpieces in the world of Bruce Wayne. In the first part, the infamous leader of the killers searches for the detective with a distress call to find his daughter, who has allegedly been kidnapped. In Part 2, Batman realizes that this was a test of Ra to see if he is in fact worthy of being his heir.

The following is an adaptation of the famous hero-villain sword fight seen in the story The Demon Lives Again, also written by O’Neil in 1972. This episode is easily one of the best writings in the world. series and a real treasure. for any fan of older Batman comics.

3) A favor for the Joker

If it is possible to say that something in the series has changed DC Comics forever, speaking as a real business, then it is without a doubt this episode. Narratively it starts off very interesting, the point of view is worked around an ordinary Gotham citizen having a bad day, and after suffering a traffic jam decides to fight and shouts for the car that closed it. It turns out the driver was none other than the Joker. Realizing this, the protagonist tries to escape, unsuccessfully, and the villain simply lets him escape with the promise that one day he will look for him and the guy will have to be ready to help him. 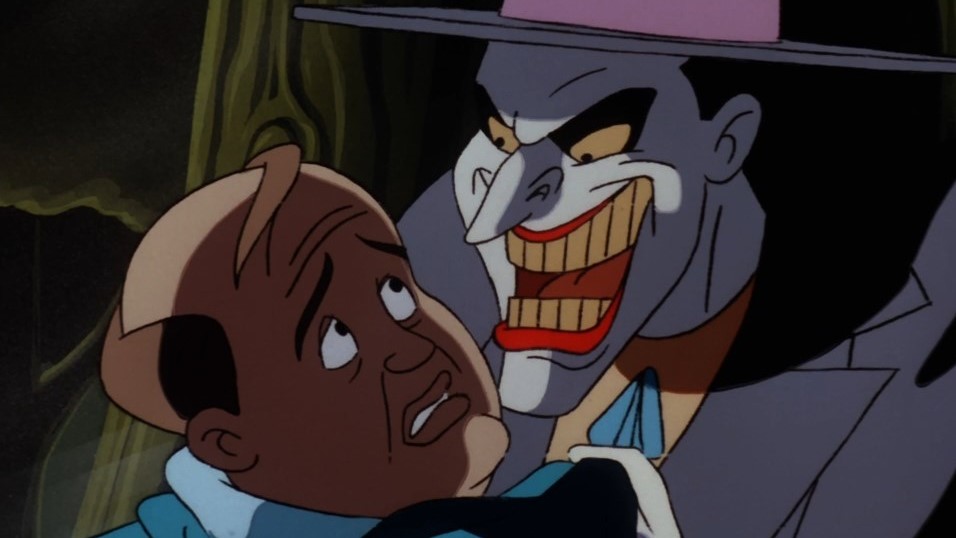 The big difference of this plot from the rest of the series is that the protagonist is an ordinary person who suddenly has his life turned upside down, a victim of all the sadism of the Joker who uses him to commit crimes that threaten his family. . What makes it a turning point in the history of DC Comics is that it takes place the first appearance of Harlequin; here being just a Joker helper with no defined origin.

Paul Dini’s storyline, as always, is quite different when it comes to the Clown Prince of Crime and here he manages to lightly and directly show how bad this character is. At the same time, Harlequin’s uncompromising introduction kicked off a cycle of profit that DC has enjoyed today, using it whenever possible in all types of promotional material or products.

2) I almost understood it

Another episode focused on the misplaced protagonism of Batman, this time with the villains. The entire plot takes place during a card game in which the Joker, Penguin, Two-Face, Poison Ivy and Crocodile are present. During the match, they initiate a “competition” to determine who was closest to killing the man with the bat. What happens are short stories of clashes between the hero and the criminal who tells. 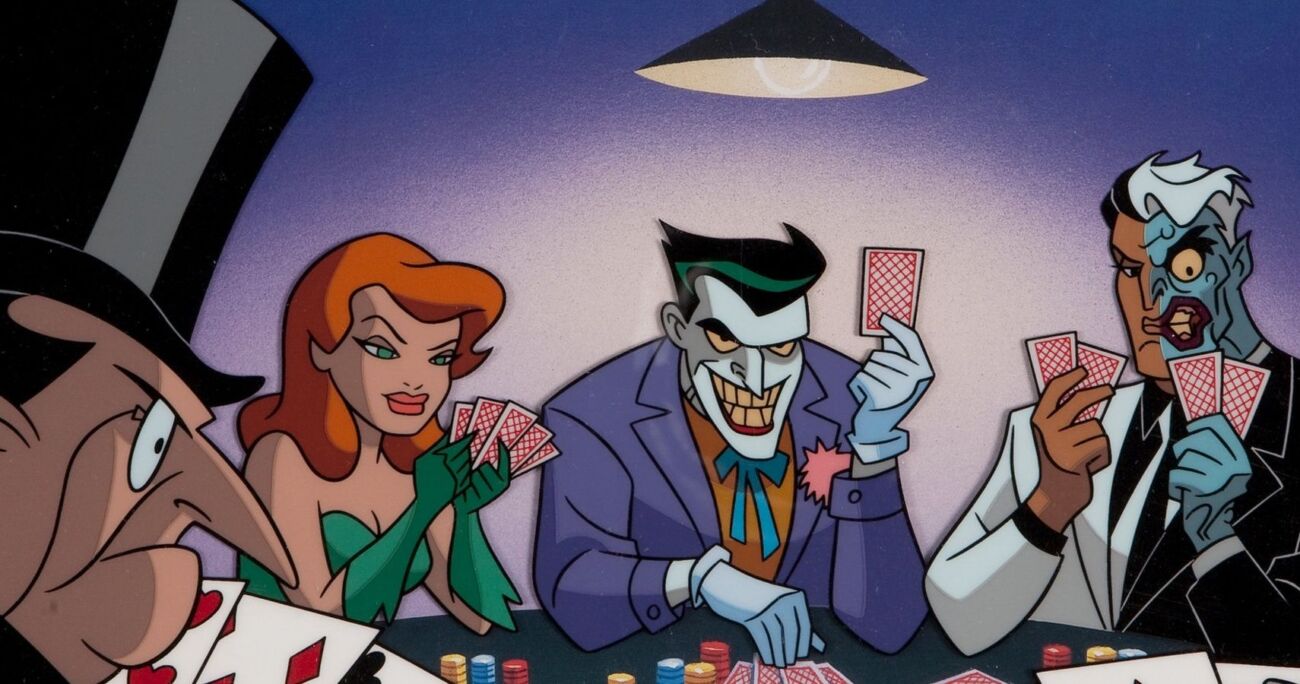 An entire episode focused on the bad guys and, even more, generated the iconic image of them playing poker.

Again, Paul Dini’s script does a beautiful job individually with each antagonist, matching the iconic personality of each of them with the strategy they practiced to try to kill Batman in the past; that way, he does a job of developing those antagonists without having to throw them in the plot corner in Batman’s favor.

The first position could not be other than this episode. The one that is often referred to when it comes to the quality of the series has become an example of technical achievement and unanimity like the height of the animated series. The plot features a new take on the villainous Mr. Frio, originally created for the comics in 1959, this time no longer relegated to the role of any criminal with freeze abilities. 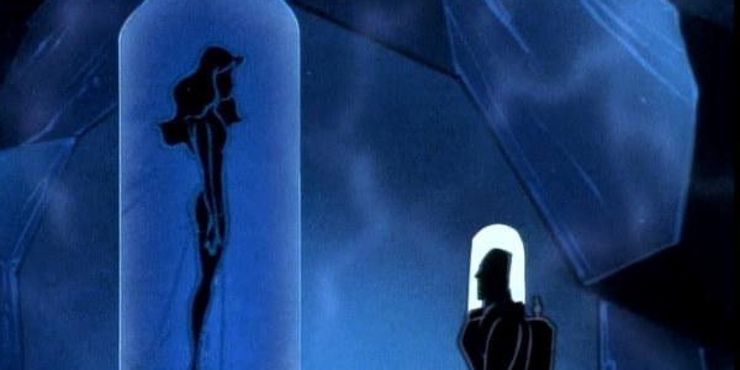 Now it’s a man desperate to save his wife, whom he froze to prevent an incurable disease from killing her, who commits a series of robberies through Gotham in order to create a machine that can save her. The work Paul Dini (him again) does to humanize the antagonist is remarkable in giving him a powerful and righteous motivation that puts him in a position that is not just there to put the hero on the pedestal.

Technically, the episode also broke new ground in quality, mostly in the blizzard effects. It is said that each snowflake that appears on the screen was made individually and is not a repeating animation. Excellent motivation, coupled with an imposing presence, served to place Mr. Frio at the first level of the gallery of Batman villains and also as one of the most humanized of them.

The Man Who Killed Batman (great episode about the hero’s alleged death by a criminal wearing slippers. It’s interesting how each villain reacts to the news of his death; what Neil Gaiman would do years later with the Batman Miniseries: What Happened to Dark Knight?). Two-Face Part 1 and 2 (the birth of the iconic villain was in the works early with the appearances of Harvey Dent). Watch out for the Gray Phantom (an episode that focuses on Bruce Wayne’s childhood hero and whose innocence Batman will have to prove. Adam Adam comes in special).