During an interview with CBR, Michael Jay White suggested that his character in “ Batman: The Dark Knight ” would have a very different ending than the film version.

Furthermore, he said his role as Gambol has been reduced due to the death of Joker interpreter Heath Ledger.

For those who don’t remember, Gambol was allegedly killed after the Joker threatened him with a knife, but the scene isn’t self-explanatory, and a perfectionist director like Christopher Nolan wouldn’t leave that open.

White has said that most of the scenes he shot have not been aired and believes Gamble will face the Crime Clown again.

“We don’t see how Gambol was killed, people think he had his throat slit, but it is not revealed. It is not revealed why he would return at some point for revenge. Chris [Nolan] he is very perfectionist and would not make an ambiguous scene without this intention. In the end, I think my role was reduced because of Heath’s tragic death.

“Maybe some things have been tweaked to preserve most of his performance as a big bad guy. I think it gave the character more importance, so they preferred to leave Gambol presumably dead.

So what do you think of White’s theory?

Recalling that the acclaimed adaptation is now available on Netflix.

In the plot, with the help of Jim Gordon and Harvey Dent, Batman kept order in Gotham City. But an anarchic young criminal known as the Joker gains strength and decides to wreak havoc in the city. The vigilante will be tested psychologically and physically like never before in a very personal confrontation. It’s up to Batman to find a way to stop the sadistic villain, before more lives are lost.

Batman: The Dark Knight is still considered one of the best adaptations in comics, getting 94% approval on Rotten Tomatoes. 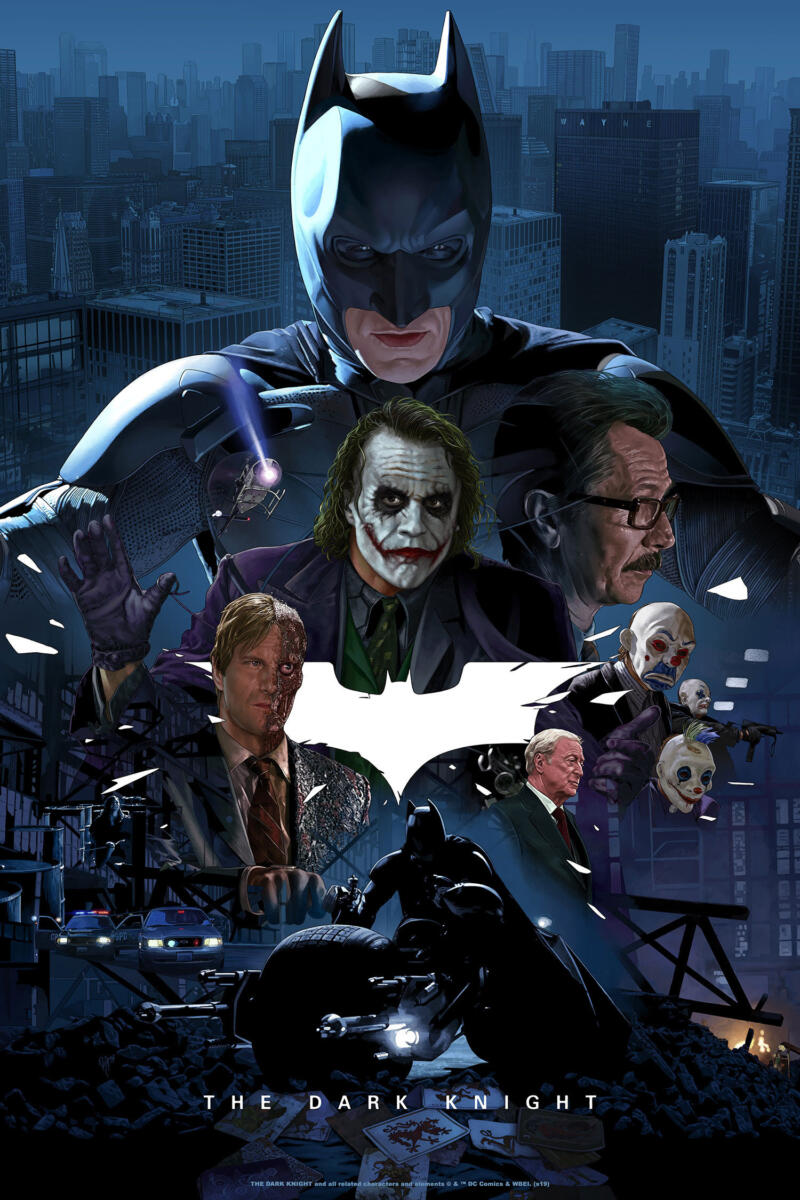