Warner Bros. has released a new clip from the ‘Batman: The Long Halloween’ animation.

The feature film will be released on VOD on June 22.

The production is based on the eponymous comic book written by Jeph Loeb with art by Tim Sale. With 13 editions, released in 1996 and 97, the saga remains one of the hero’s most popular arcs.

Remember that the second part will be released in 2021, in the second half of the year. 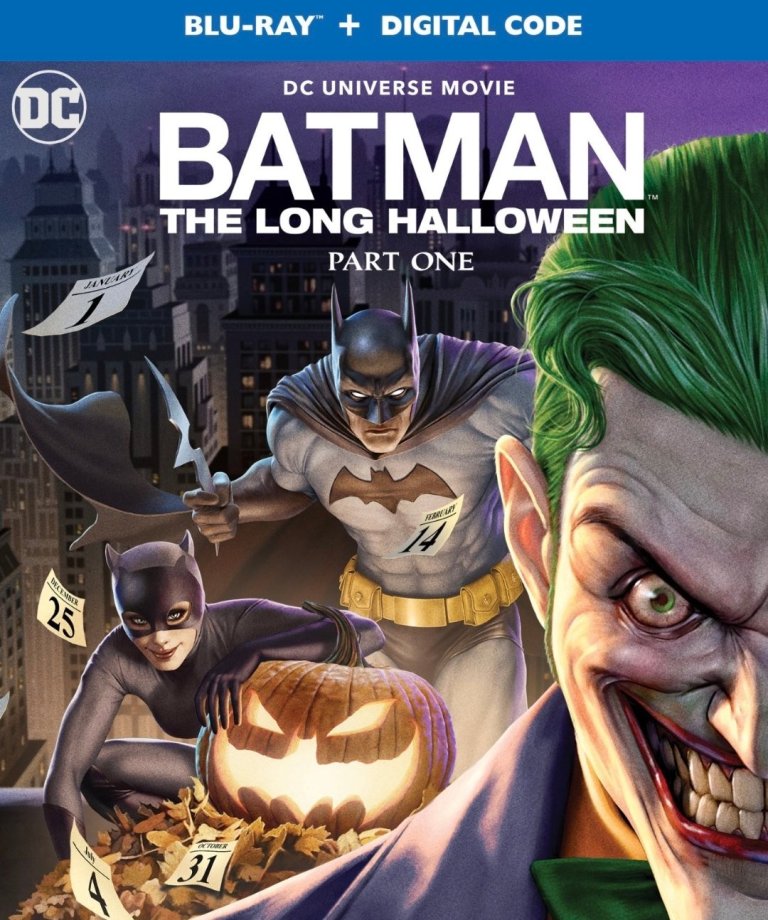