One of the images also shows Harvey Dent and Commissioner Gordon awaiting Batman’s arrival after activating the Bat-Signal. 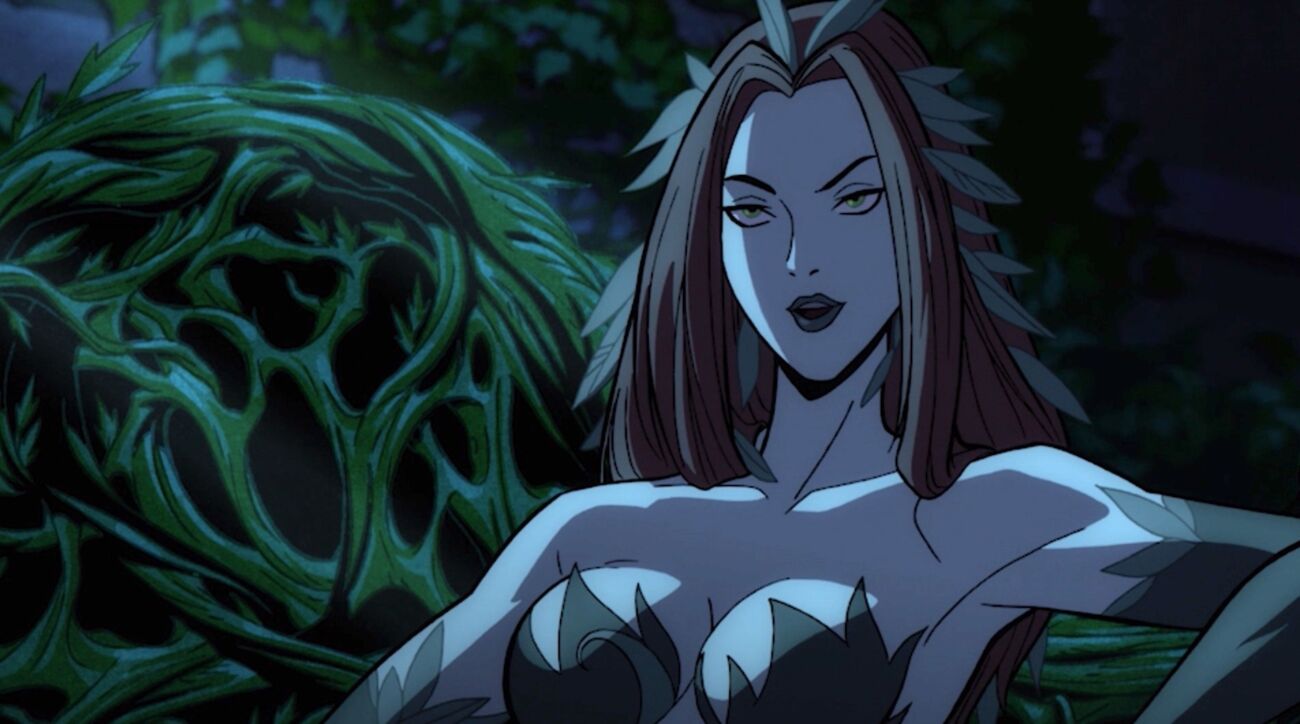 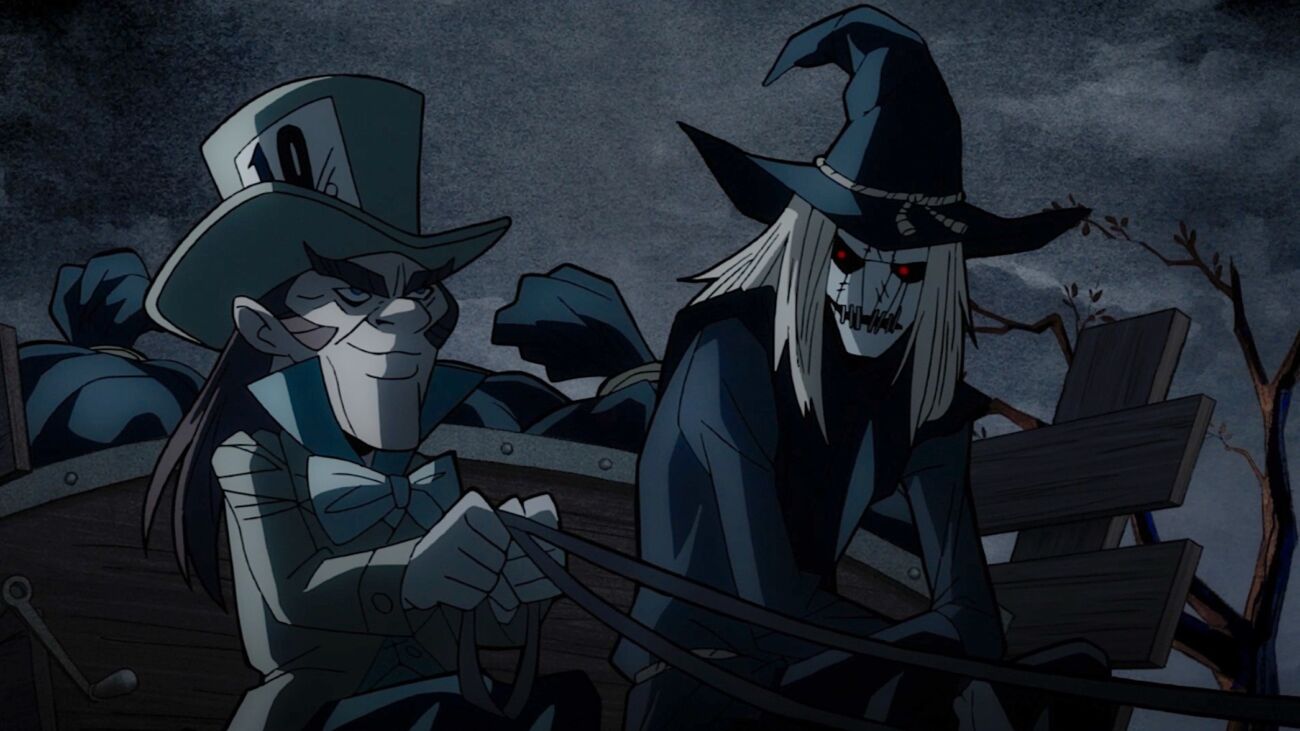 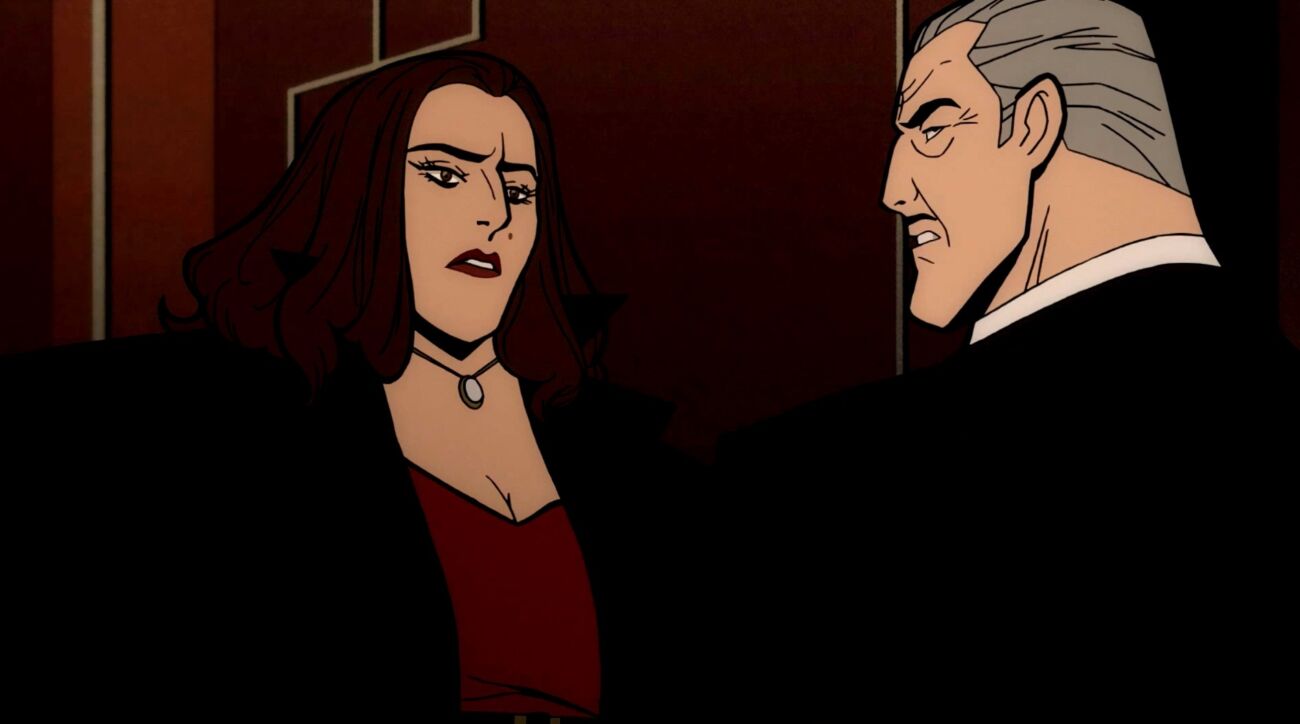 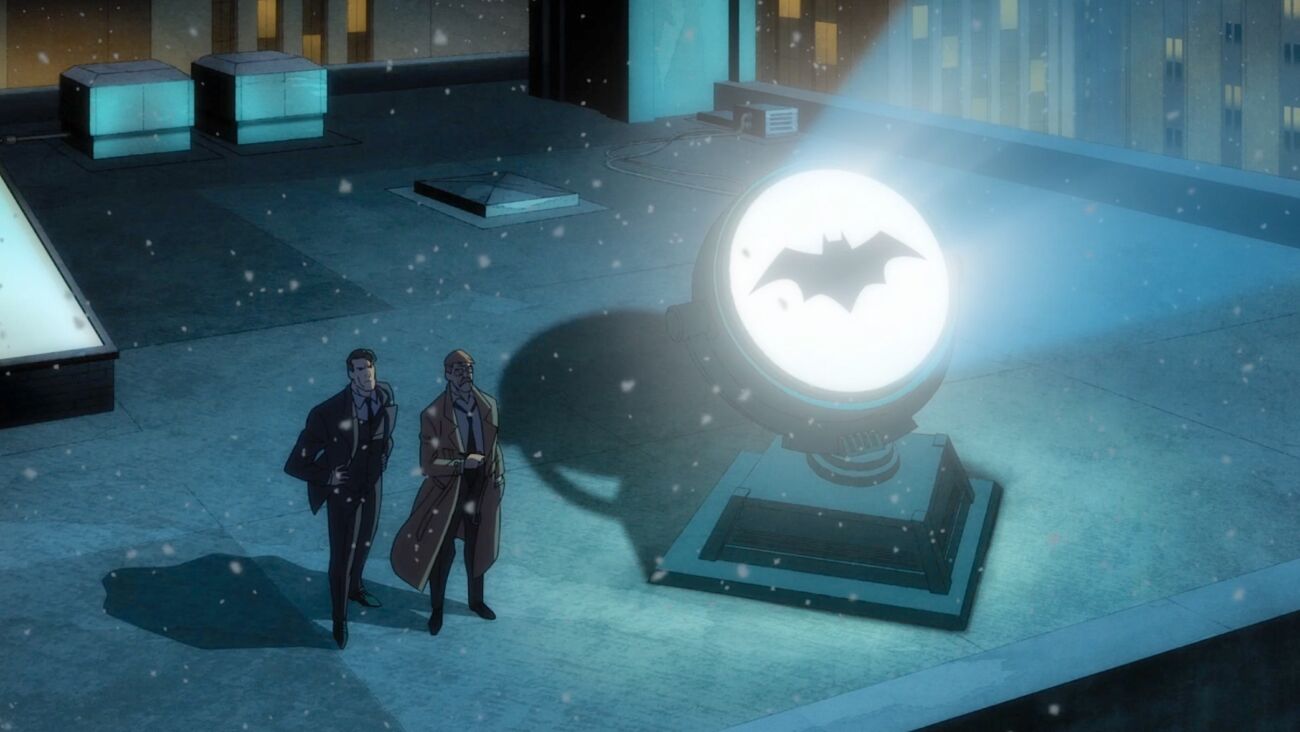 Scheduled for release on July 27, the production is based on the eponymous comic book written by Jeph Loeb with art by Tim Sale. With 13 editions, released in 1996 and 97, the saga remains one of the hero’s most popular arcs. 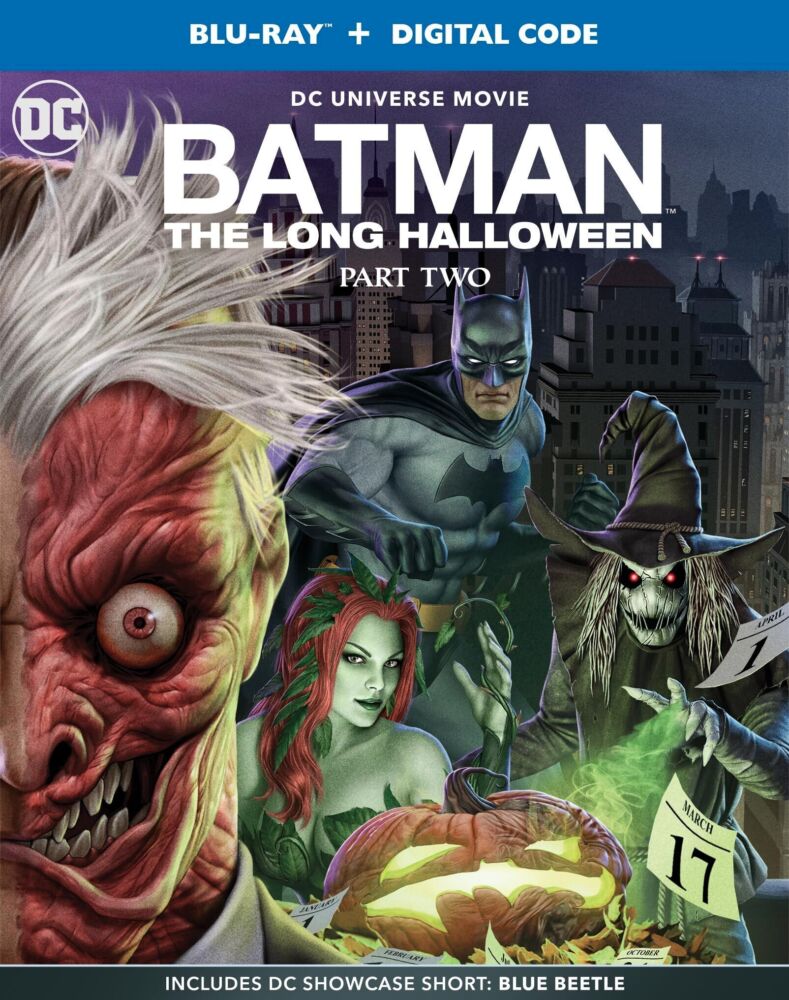