After the trailer released yesterday, ‘Batman’ had a new synopsis detailing the hero’s past. In addition, a new poster has been released.

“Dark and full of elegant dark knights fight crime in Gotham. The city is plagued by a series of gruesome crimes that the police have long been unable to cope with. Bruce Wayne, aka Batman, does what he can , but he also pushes his limits. The penguin has something to do with it, but he’s only one in the swamp that encompasses the whole city. The appearance of his childhood friend Selina Kyle, aka Catwoman, creates further emotional turmoil in the angry justice fighter.

Check out the previous published synopsis: 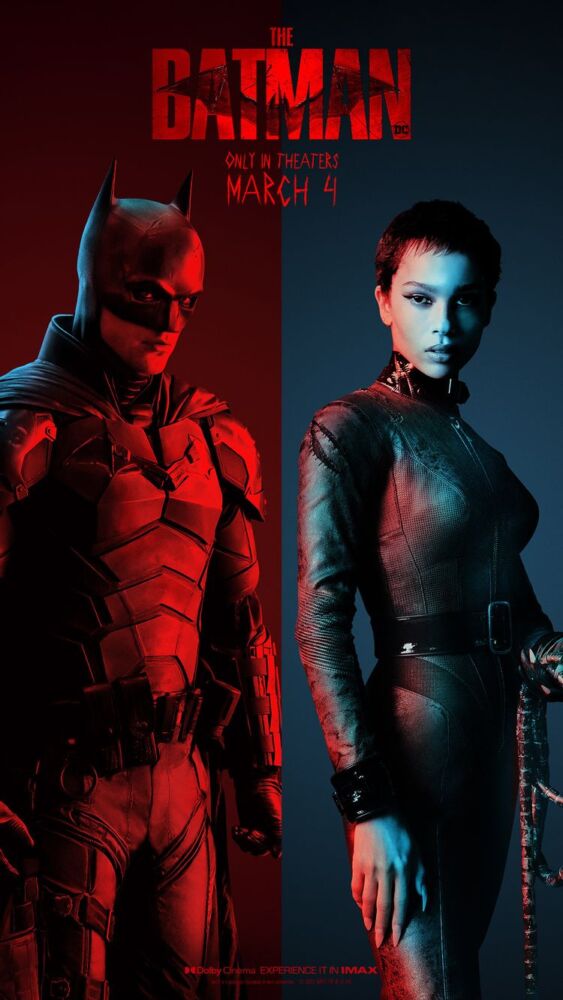