During an interview with Healthy For Men magazine, Henry Cavill said he felt intimidated by Ben Affleck behind the scenes of “ Batman vs Superman. ”

The Superman interpreter revealed that he was surprised by Affleck’s physical form and even feared his castmate.

“I thought I was in good shape until I saw Ben Affeck getting ready backstage. When I’m focused on something, I want to do my best and reach the highest level … But when I saw him, I thought, ‘Is this guy going to beat me?’ Cavill joked.

The star made it clear that it was a joke, but admitted he was jealous of Affleck.

“Look, I don’t like getting involved in these chauvinistic discussions about who’s in better shape, but I admit I was jealous. After that I just wanted to get heavier in training because he’s huge, he’s taller than me, so I needed to face him like an equal.

The competition between the two was so great that the team forbade them to train in the same space.

“When they realized there was a childish rivalry between us, they didn’t let us work in the same space. It was funny and at the end we had a good laugh.

Recalling that five years have passed since the adaptation began, but some fans are still arguing who got the better of the Man of Steel and the Gotham Bat.

Despite the character’s superpowers, much of the public thinks Batman emerged victorious from the fight and this has been a constant discussion among comic book fans. But it’s worth remembering that Superman warns that, if he wanted to, he would have killed the bat already.

And who would you give the champion’s trophy to?

Released in 2016 and directed by Zack Snyder, “ Batman vs Superman ” was a failure among critics and only reached 27% of positive reviews on Rotten Tomatoes. 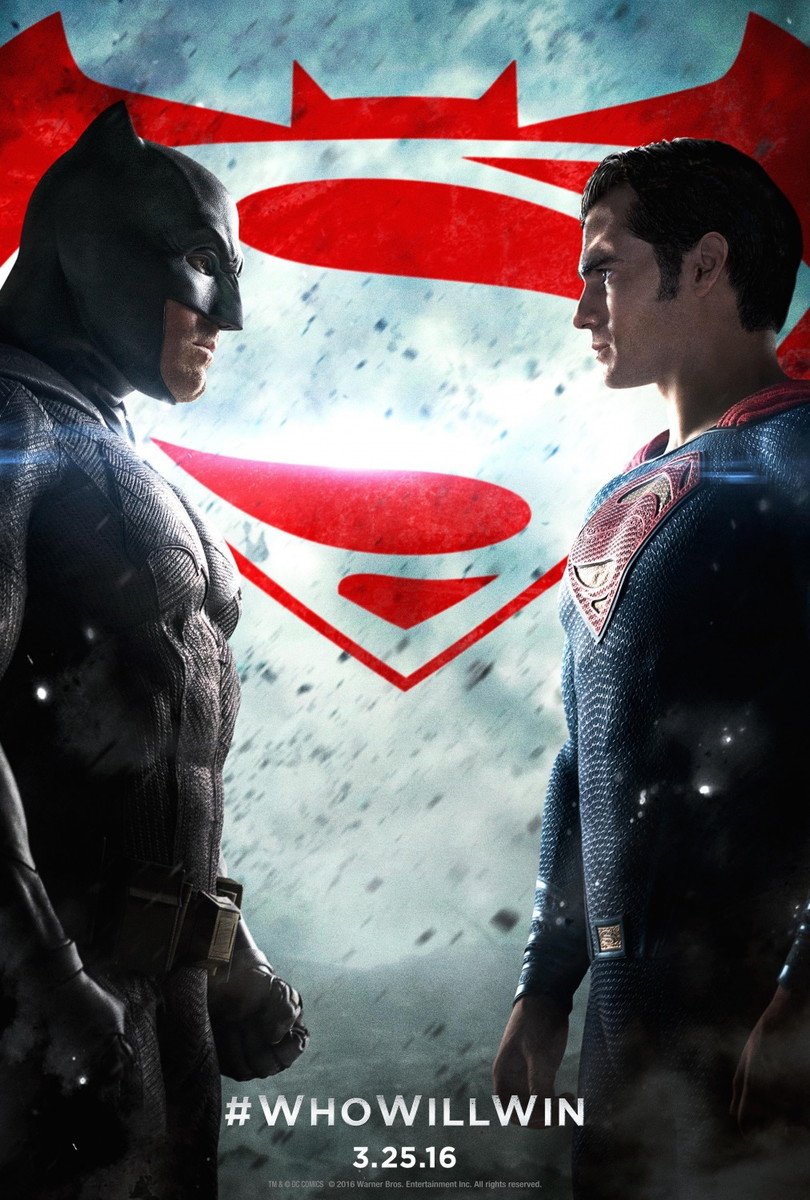