Through his Twitter, actor Camrus Johnson shared a new behind-the-scenes image featured as Batwing in the “Batwoman” series.

Find out with the official arts: 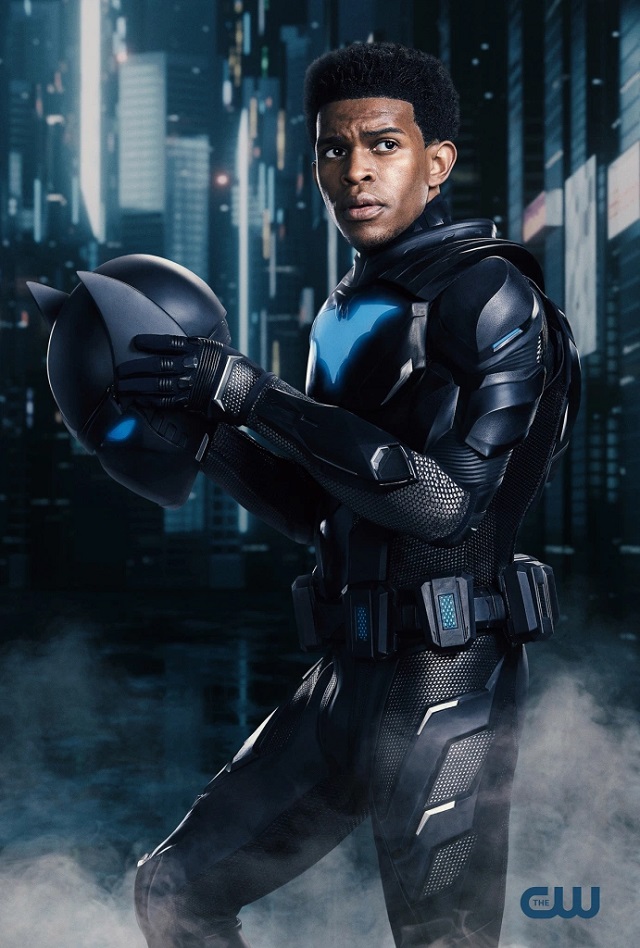 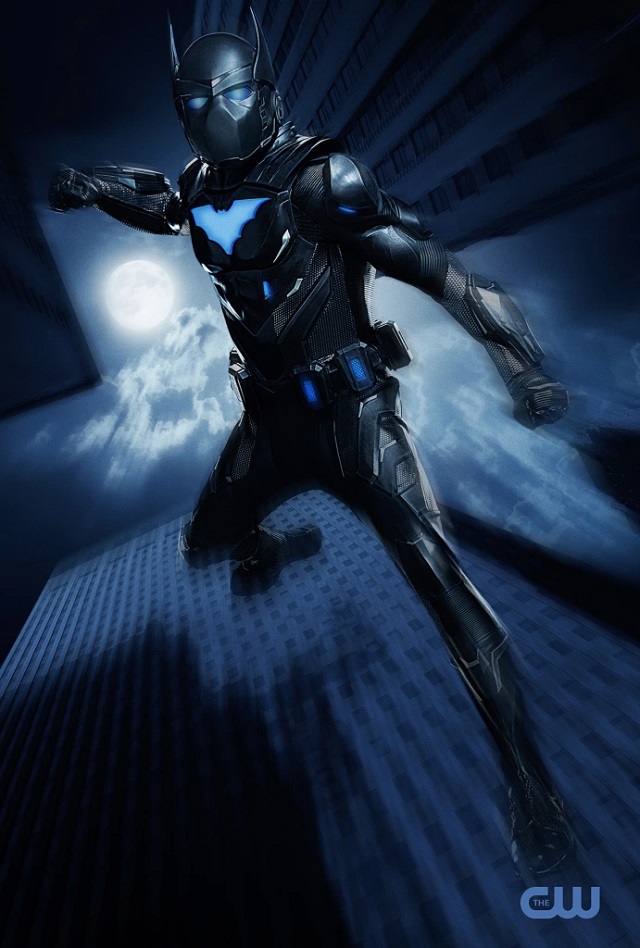