The CW has released the official footage for “Rebirth”, episode 16 of the second season of “Batwoman”.

In the plot, “When a familiar foe attacks Gotham, Batwoman and Mary find they need to trust each other more than ever. Alice has a new mission and finds an unexpected alliance along the way.

The chapter will air on June 13. 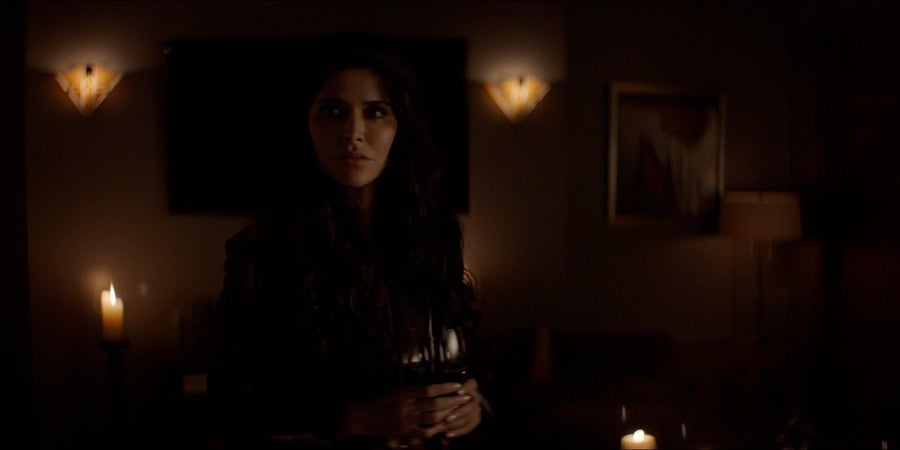 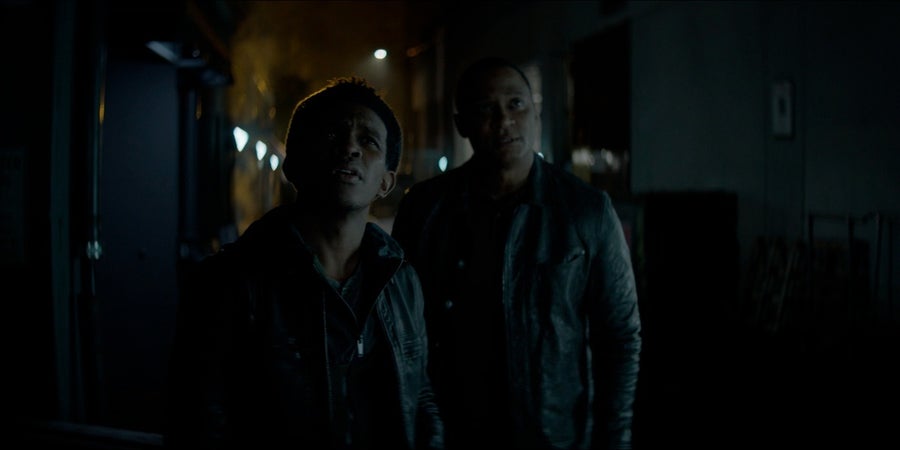 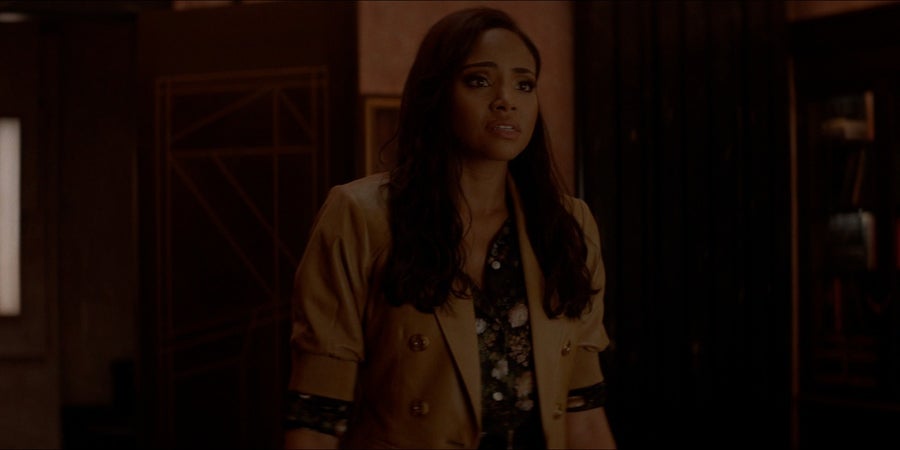 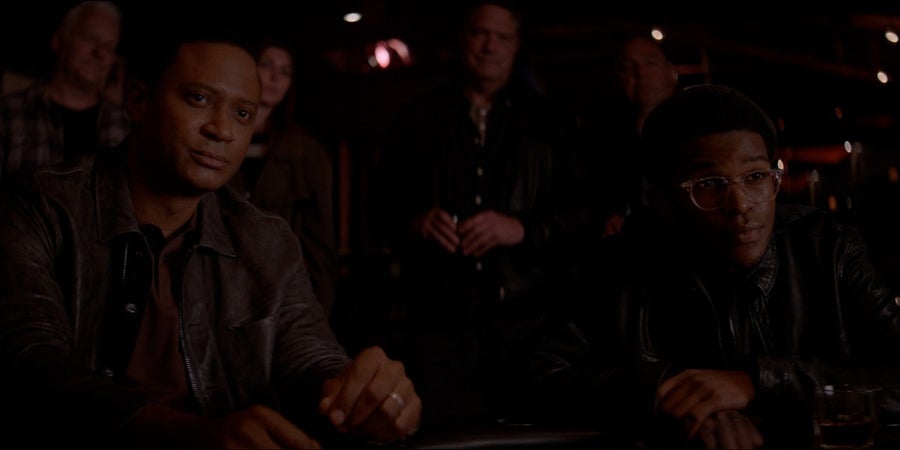 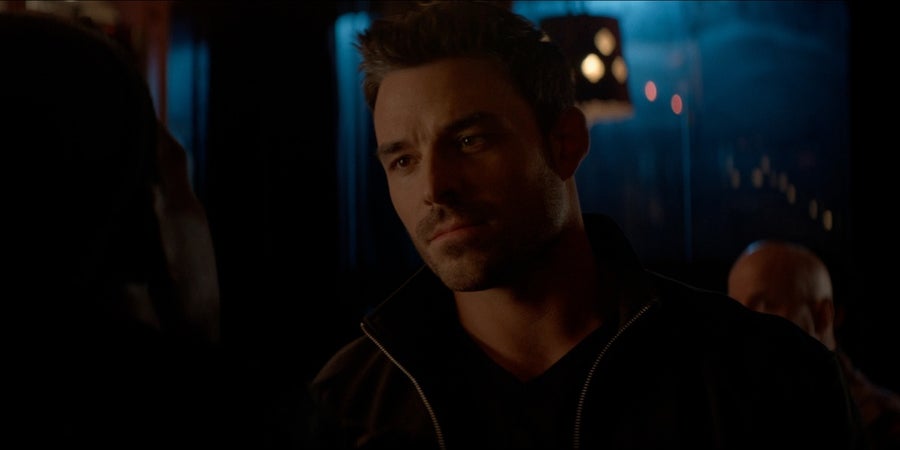 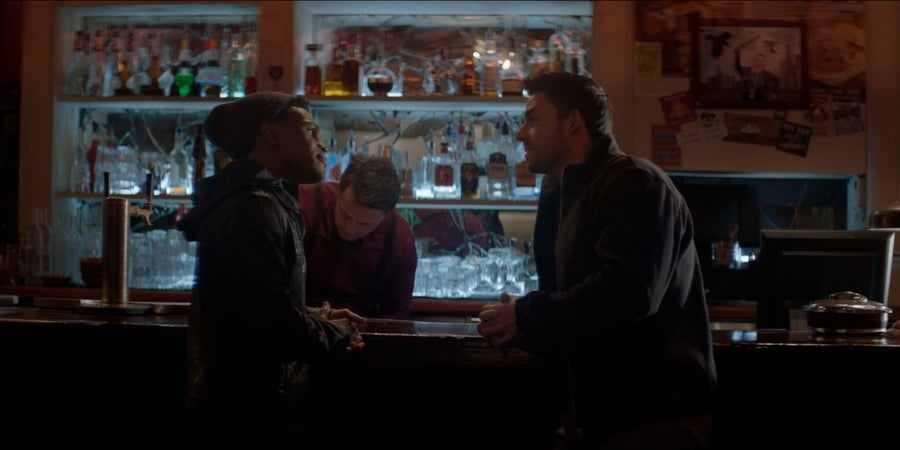 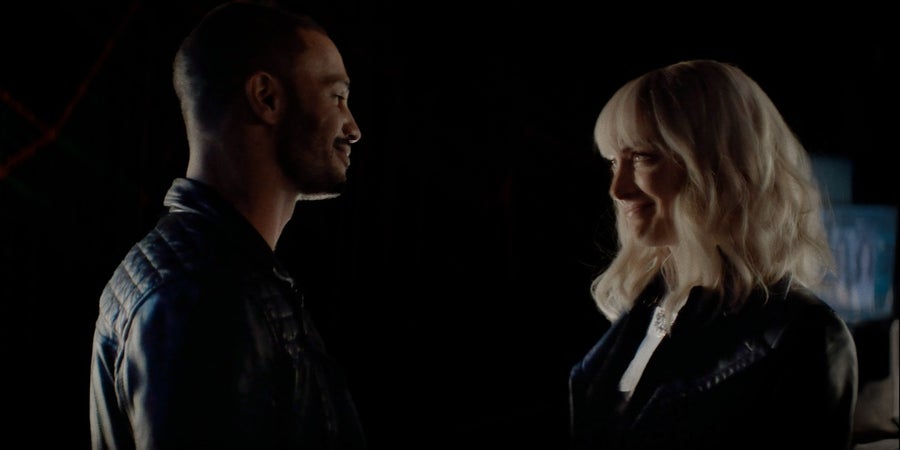 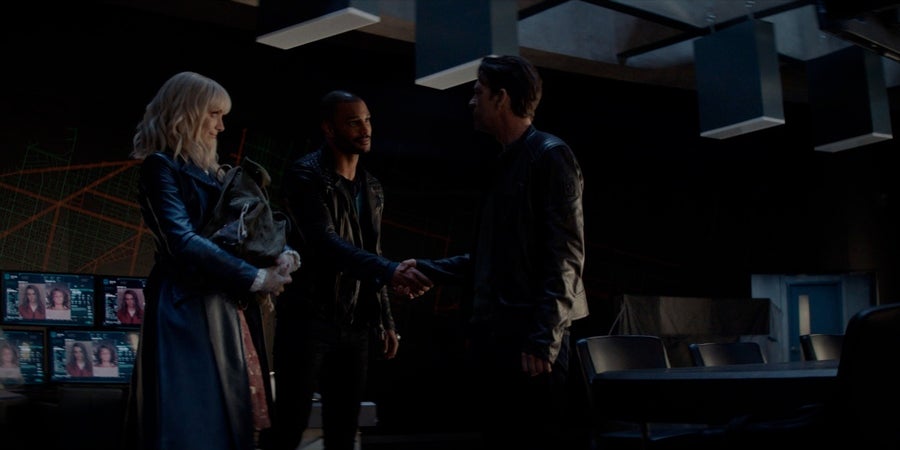 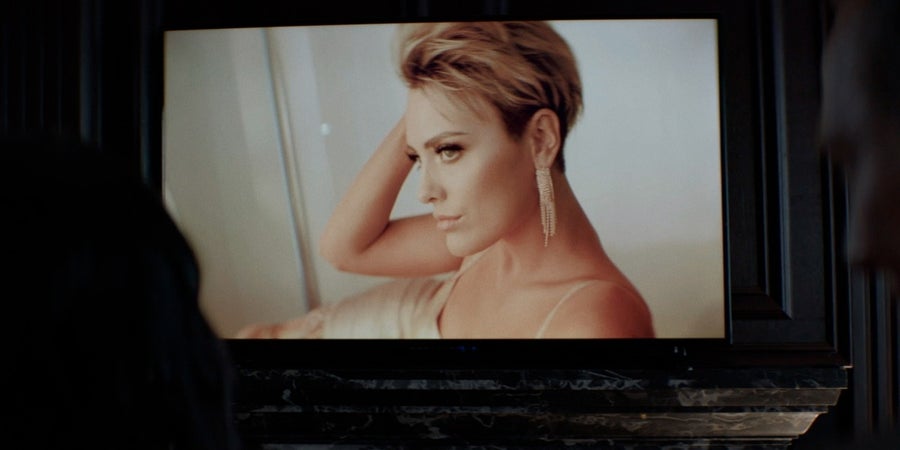 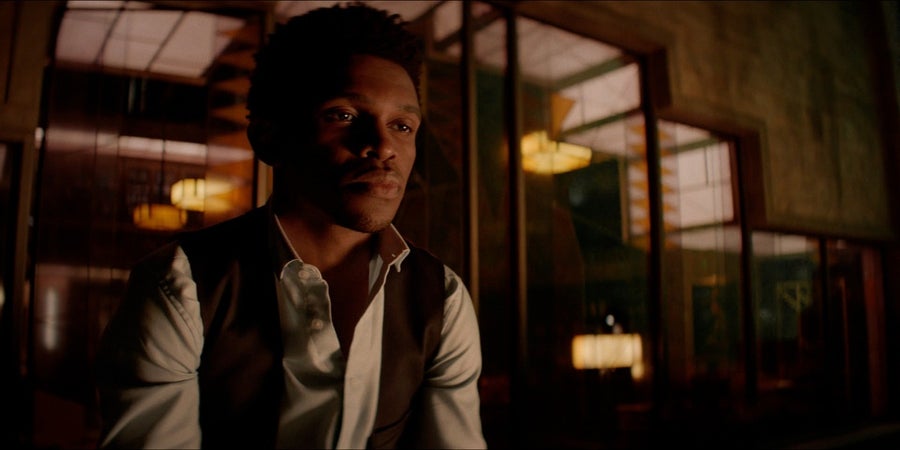 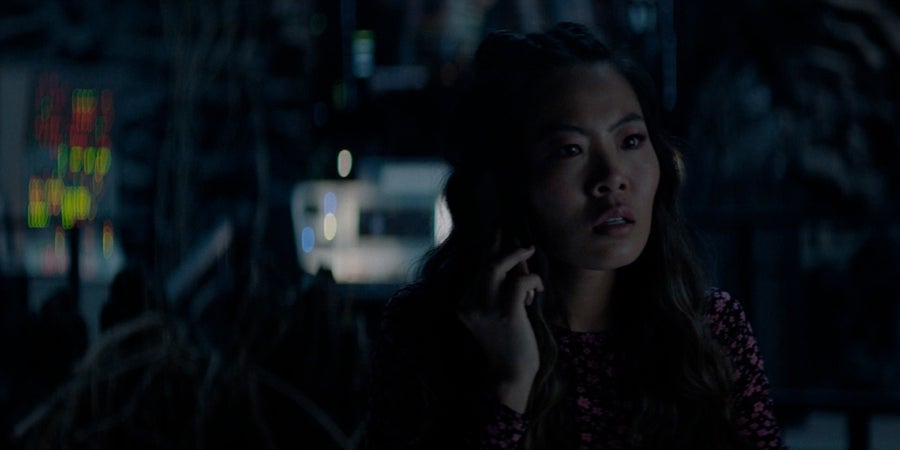