The CW has released official footage for “How Does Your Garden Grow?”, The sixth episode of Season 3 of “Batwoman,” which indicates the iconic Hera Venenosa’s debut in the series.

In the plot, “A disturbing find in a garden prompts Renee Montoya to ask Ryan to help protect the city. Your theory? A Bat Trophy has become a receptacle for a new host – and its thorny branches grow towards Gotham. Meanwhile, Alice is ready to help the Bat Time, which raises suspicions. Sophie seeks revenge for an accident involving her sister.

The episode will air on November 17. 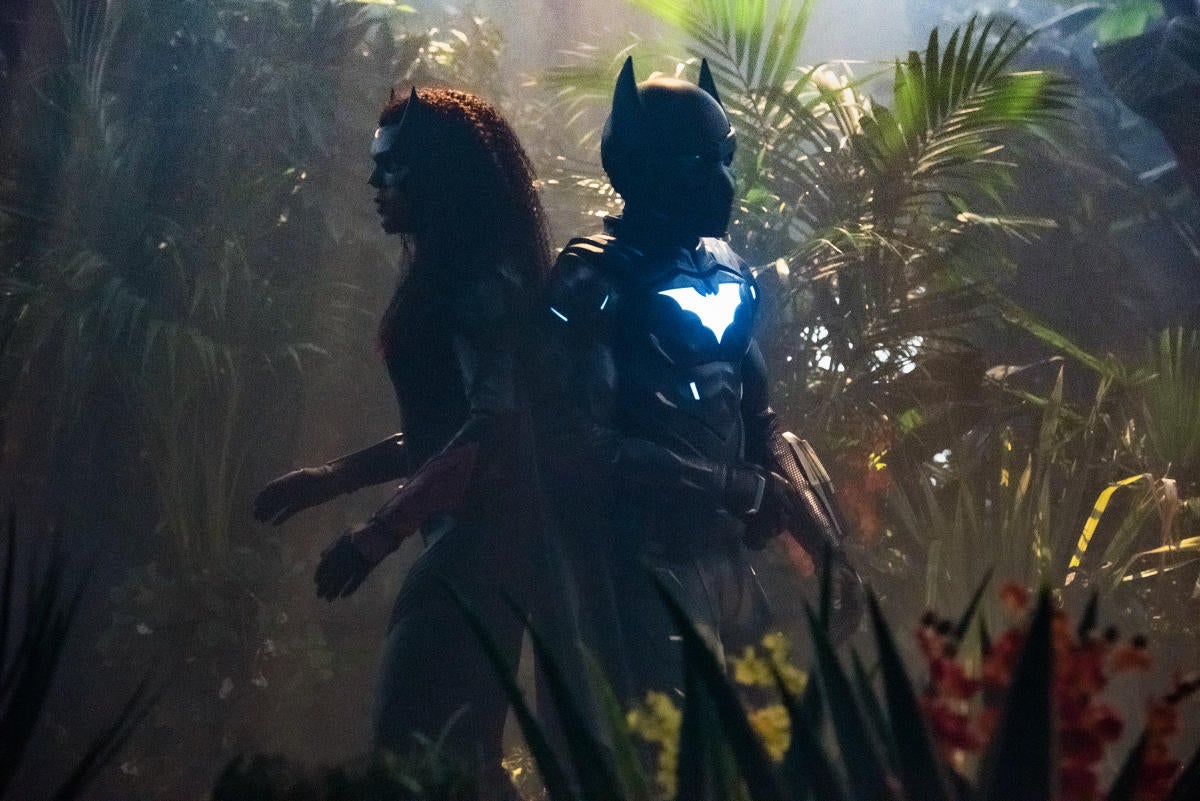 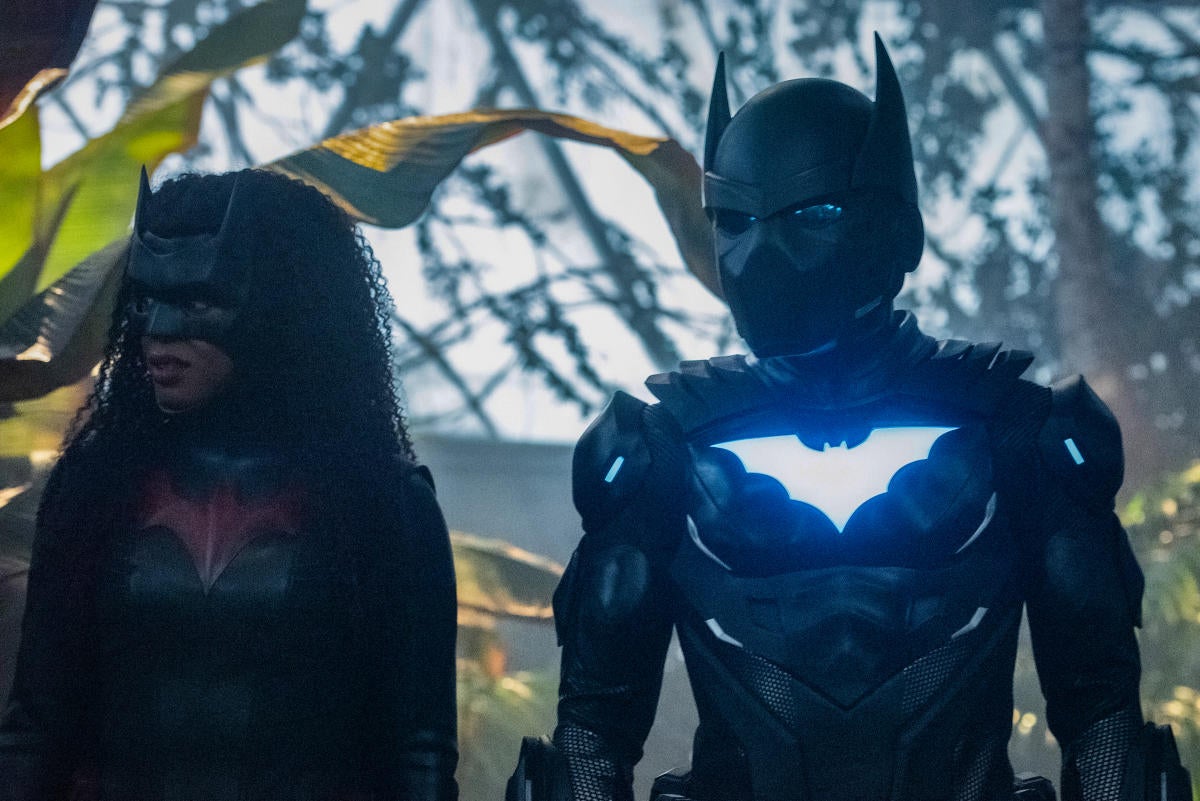 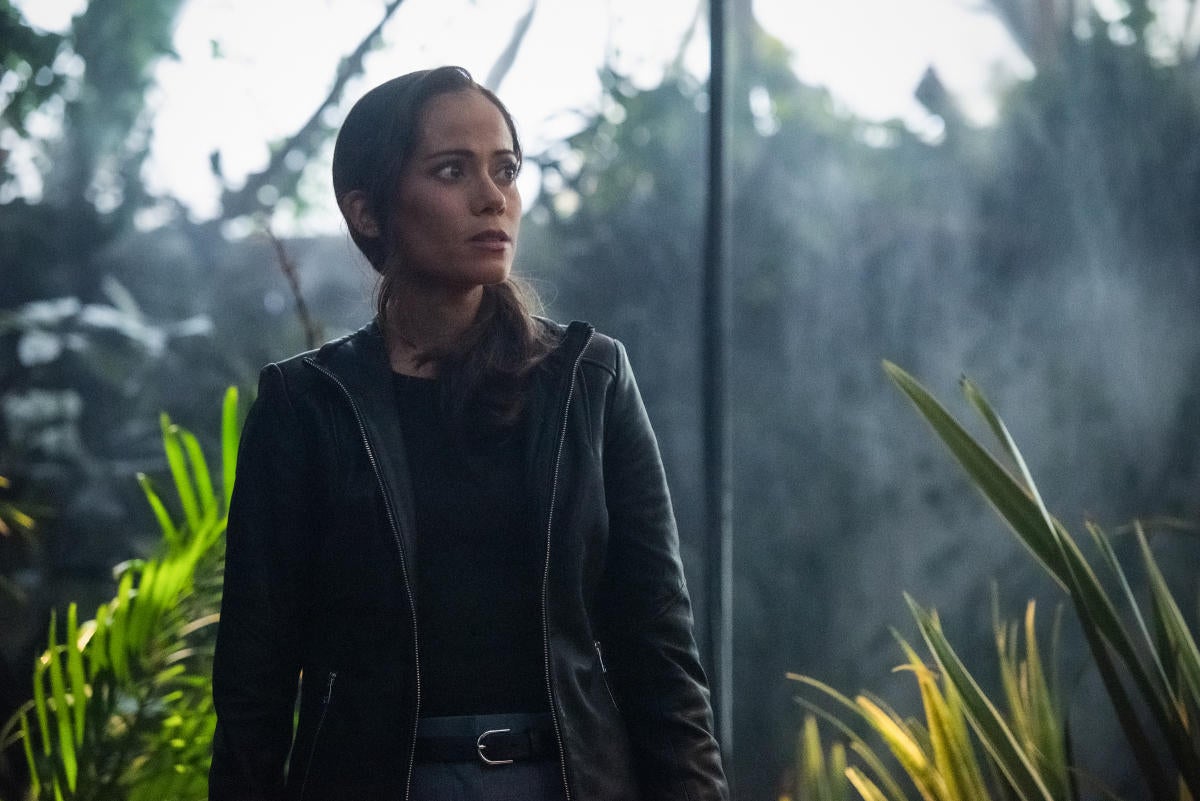 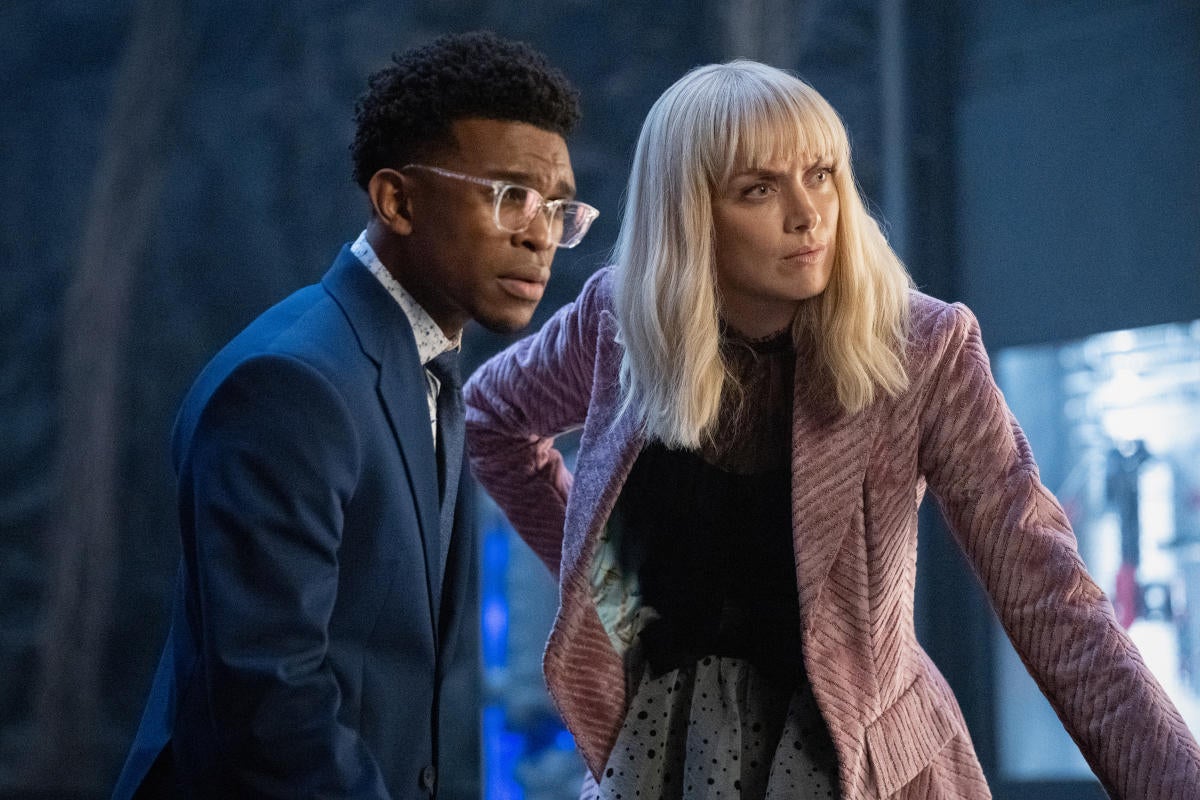 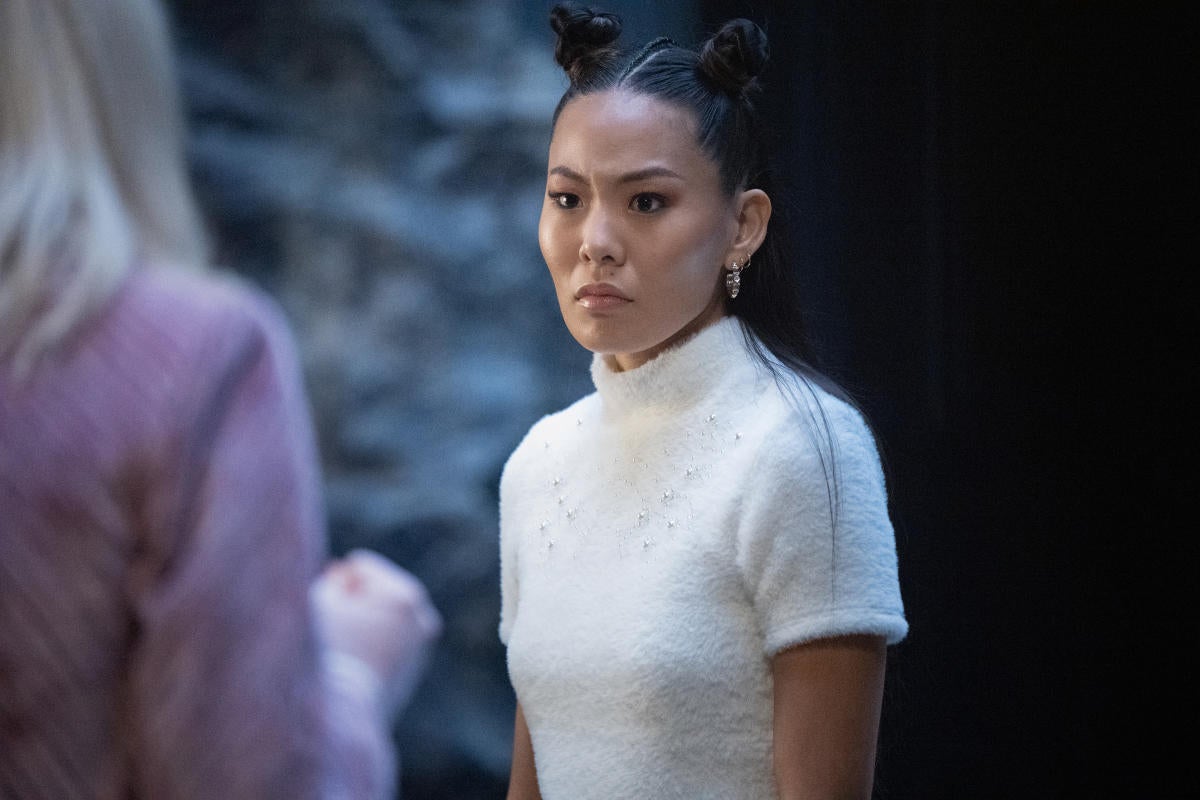 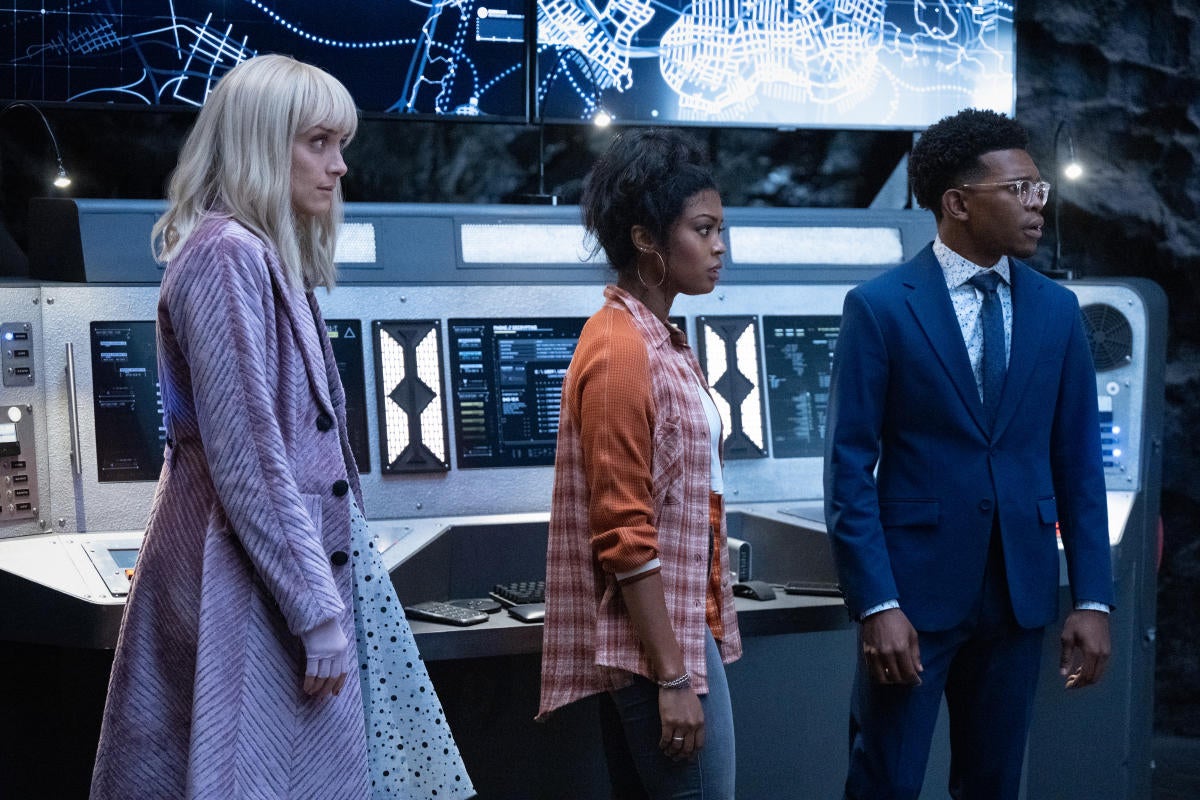 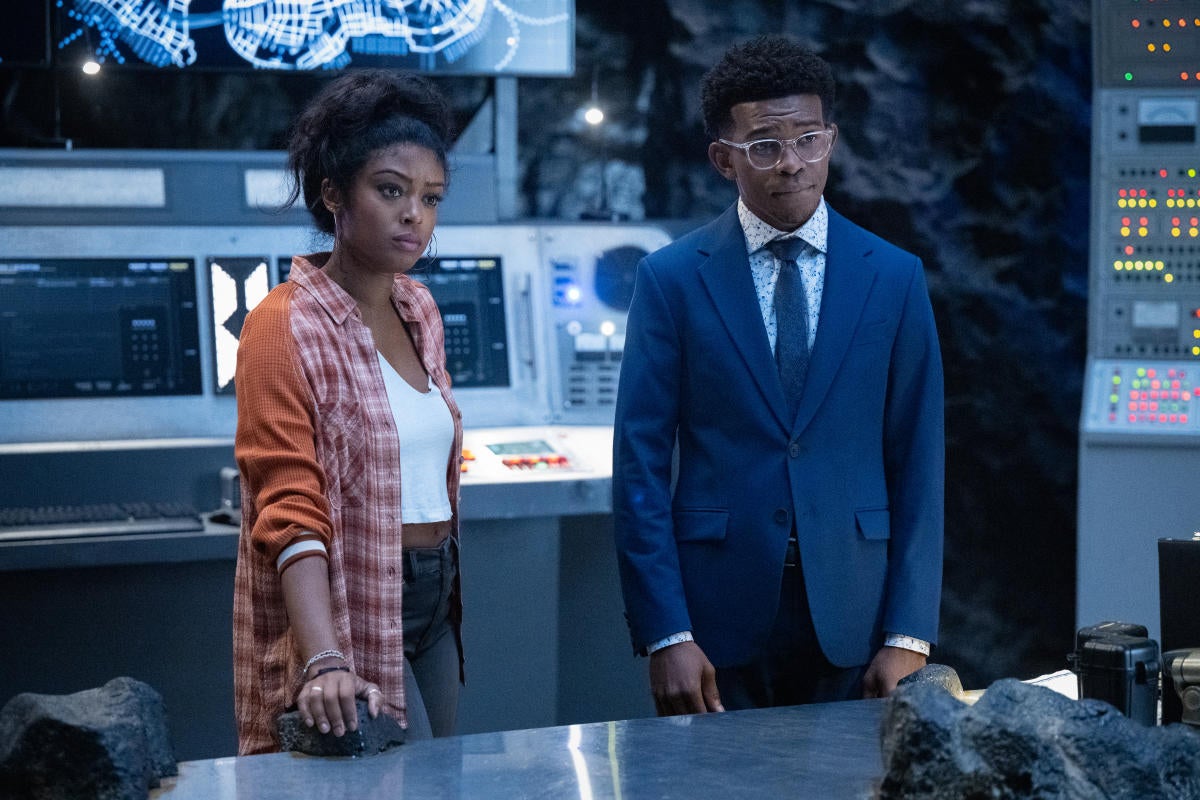 Created by Caroline Dries, the series is part of the DC on-screen shared universe known as the Arrowverse.

The plot follows Kate Kane and Ryan Wilder as they struggle to face their demons by becoming vigilantes, fighting crime in Gotham City.