The CW has released the official footage of “Time Off for Good Behavior”, the tenth episode of the 2nd season of “Batwoman”.

In the plot, “As Batwoman focuses even more on defeating Black Mask, a new villain arises, diverting the attention of the heroine’s team to a problem in Gotham.” Continually haunted by the mistakes of the past, Jacob takes a troubled path in an attempt to eradicate them. Alice and Julia discover that they have a common enemy ”.

The chapter will air on April 11. 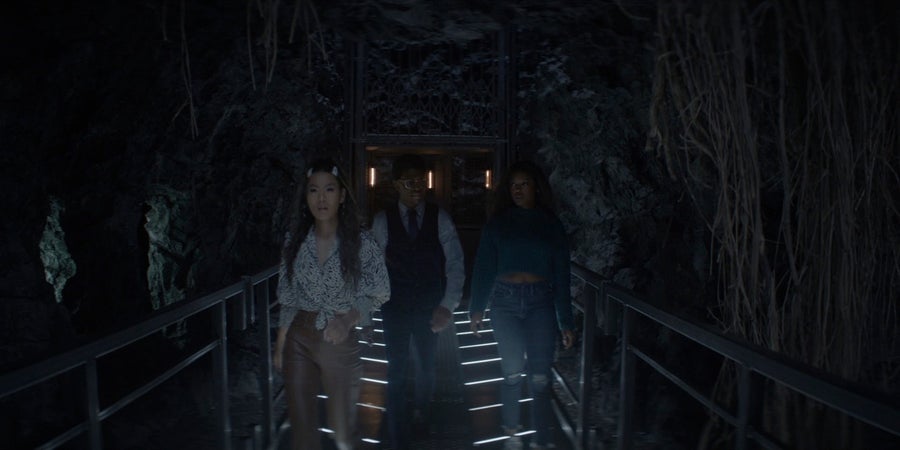 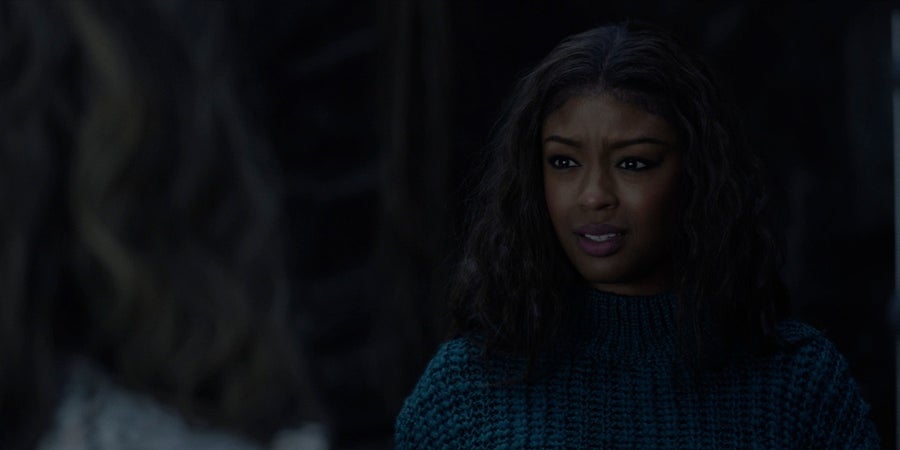 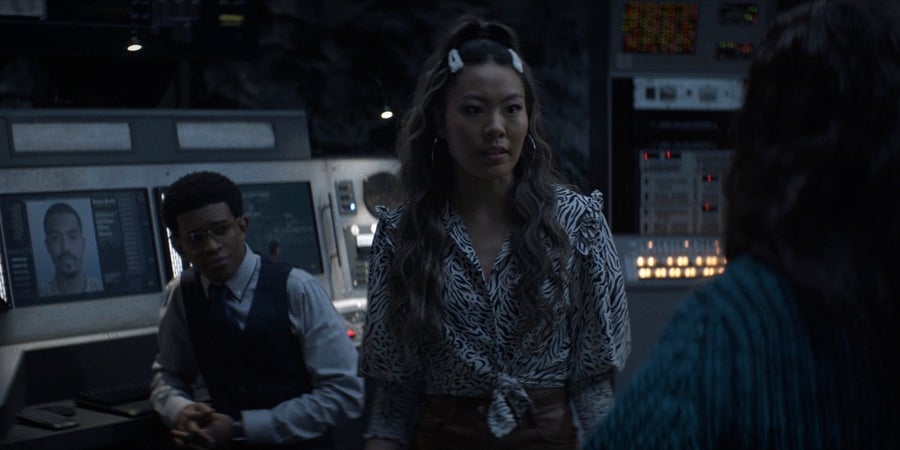 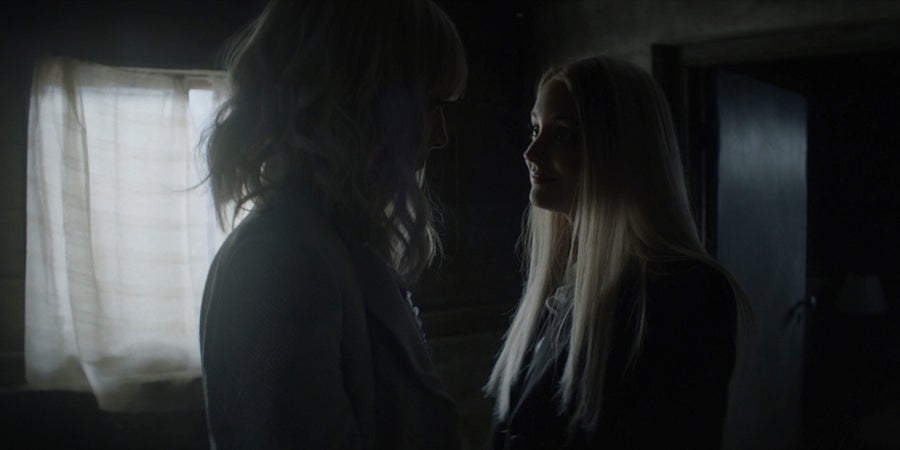 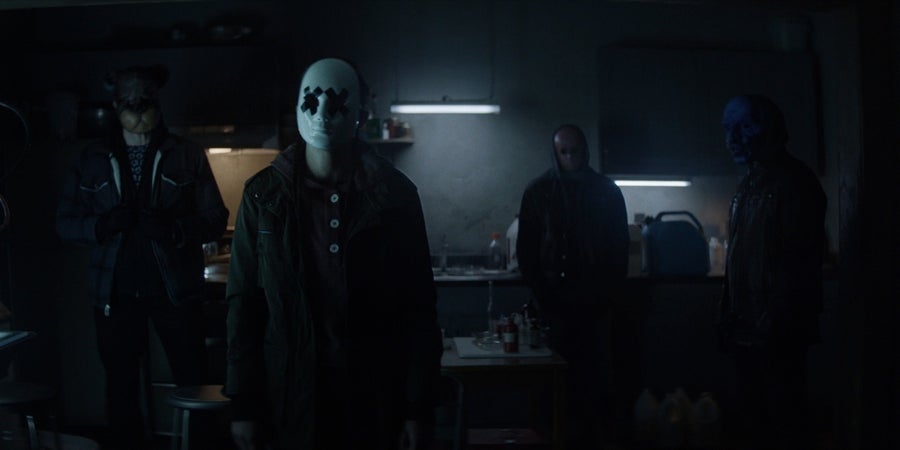 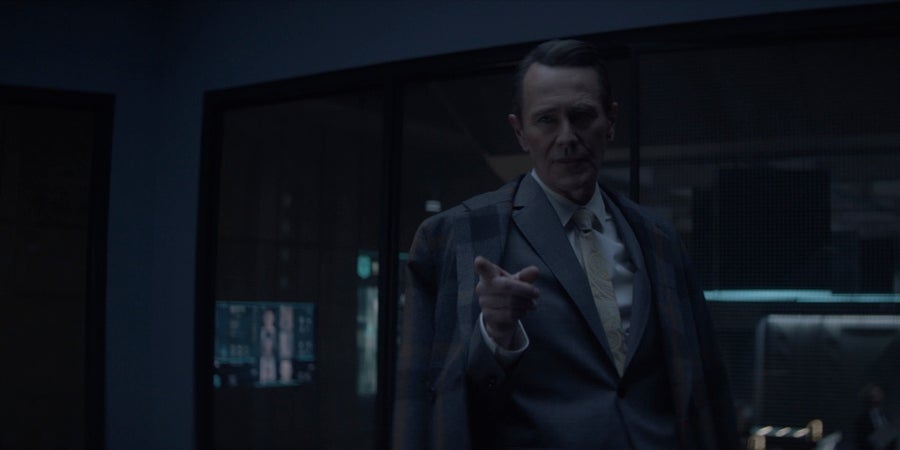 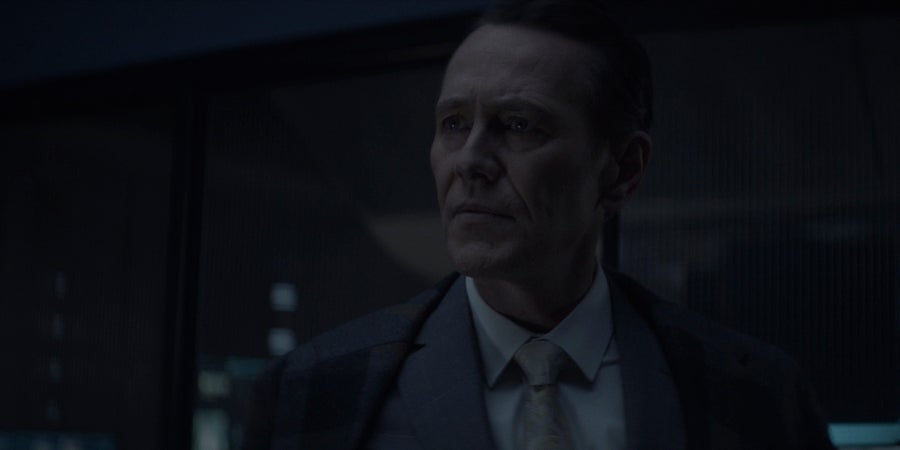 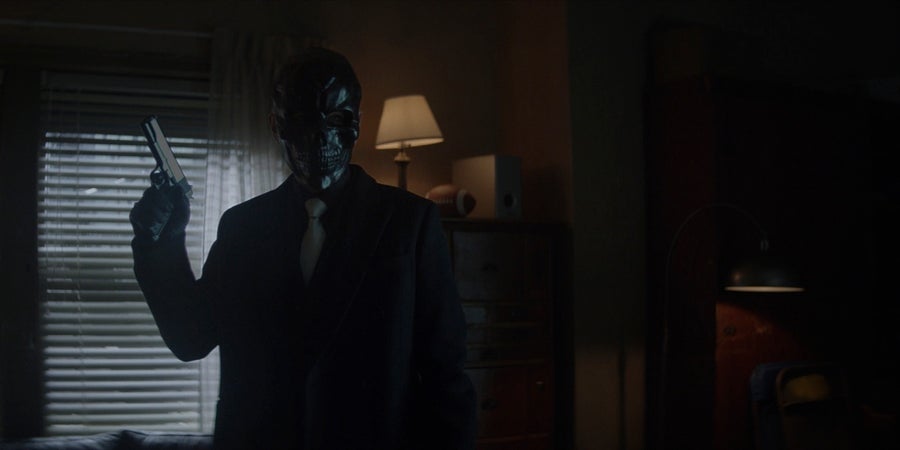 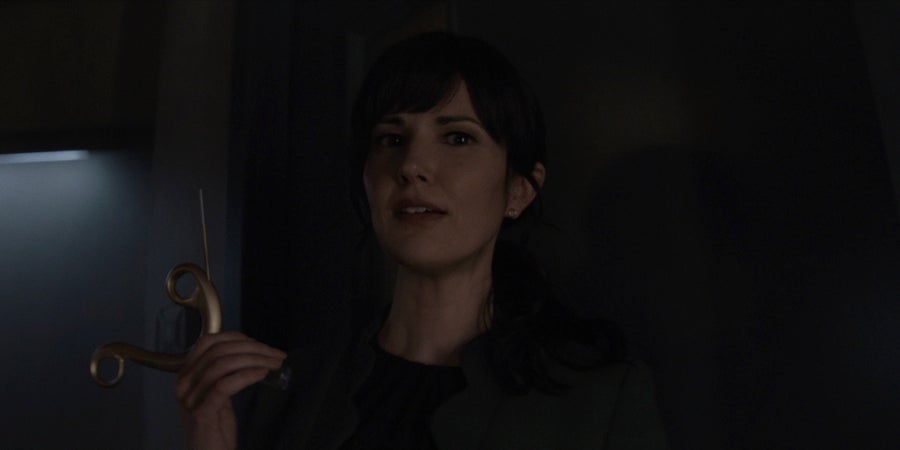 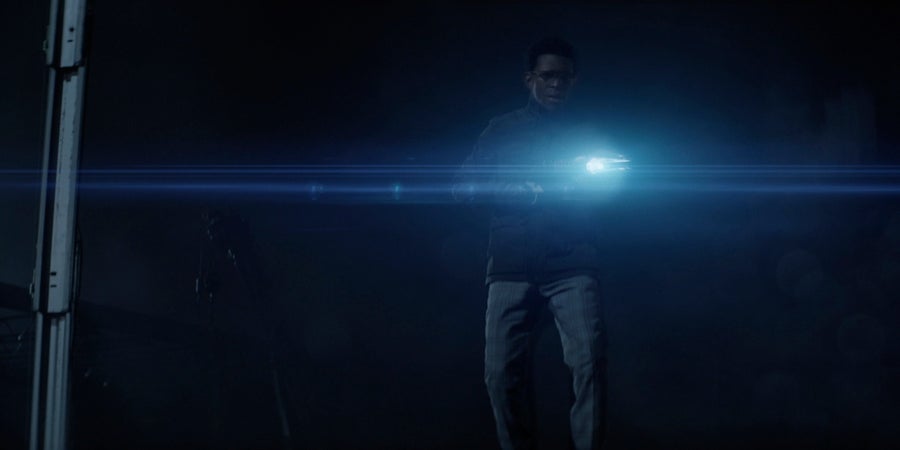 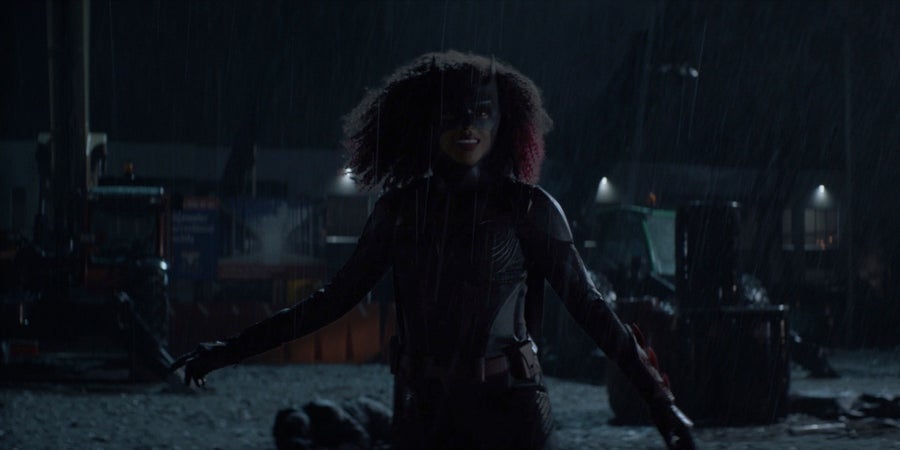 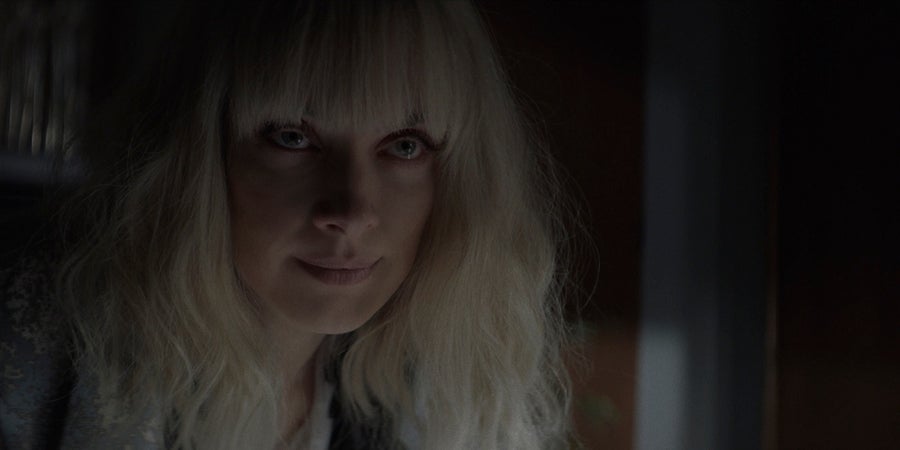 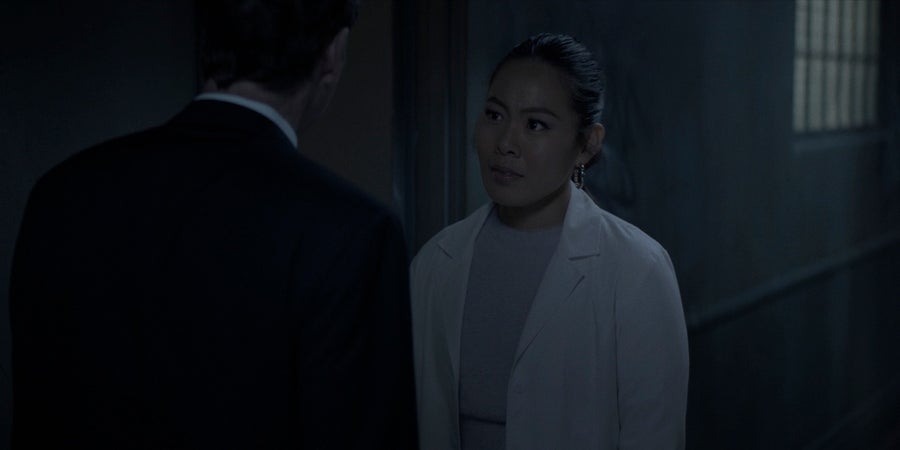 ‘Squad 6’: Netflix was disappointed with Michael Bay’s movie and won’t make a sequel