The CW has released official footage for “Arrive Alive,” the eleventh episode of Season 2 of “Batwoman.”

In the plot, “With Batwoman and the Ravens on the hunt for the False Face Society, their efforts collide and tensions rise. Alice searches for Enigma, while Sophie and Ryan find a balance ”.

The chapter will air on April 18. 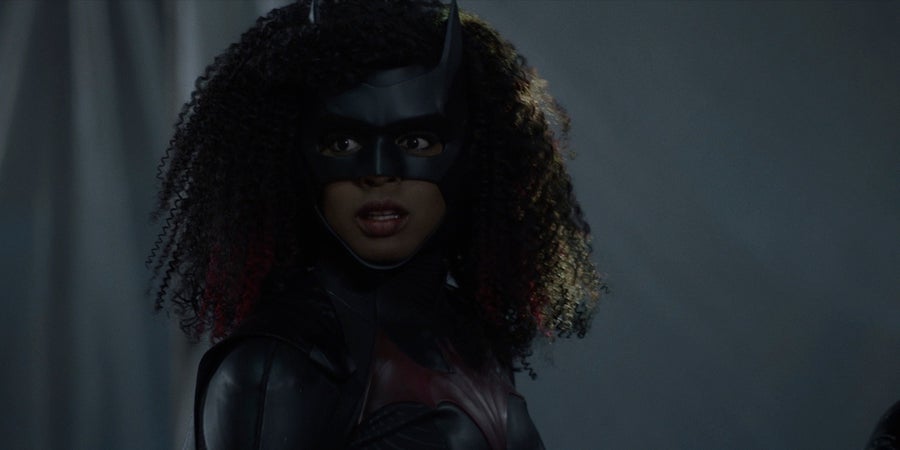 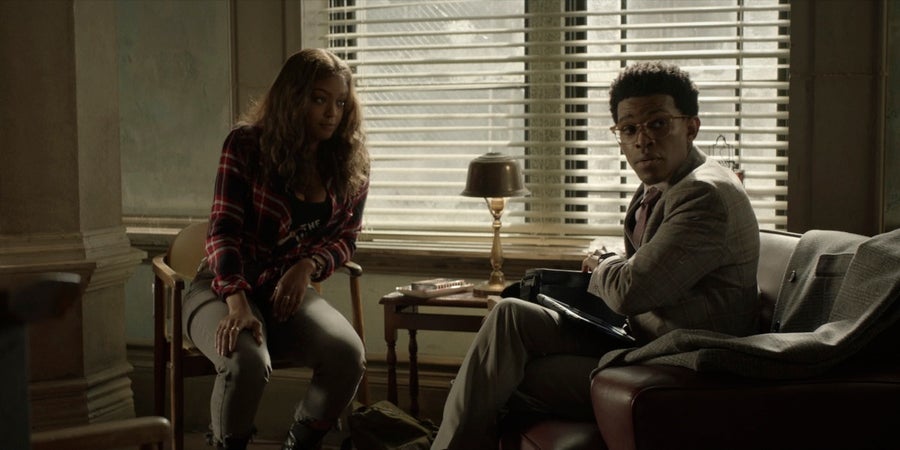 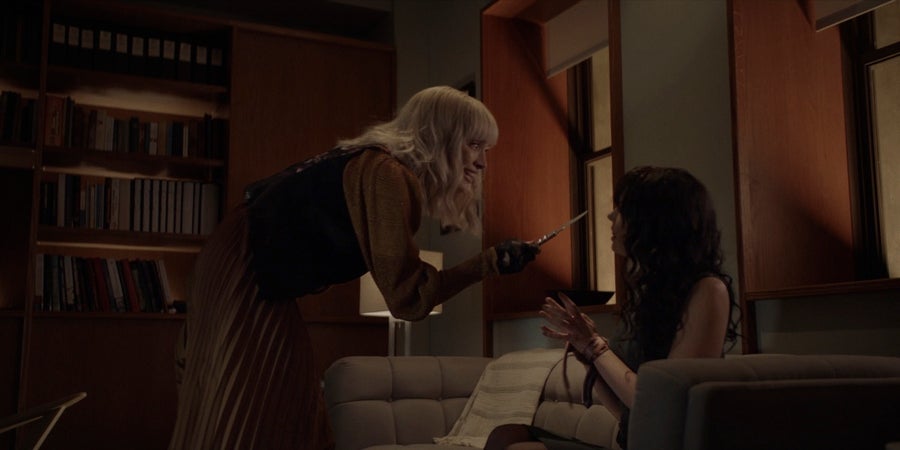 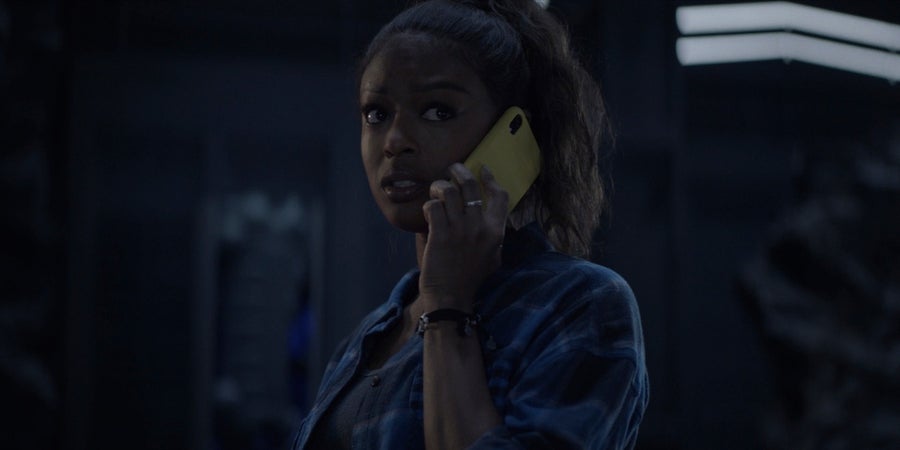 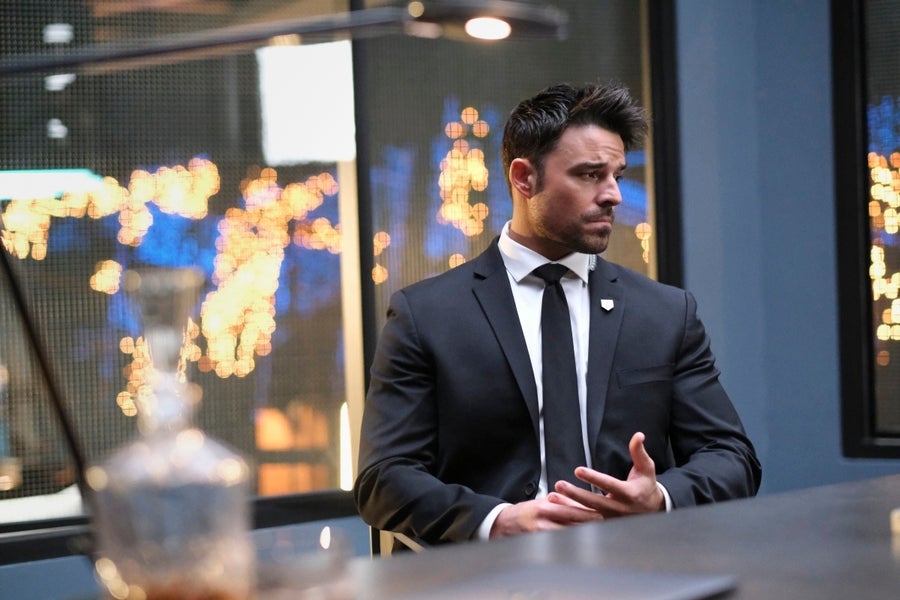 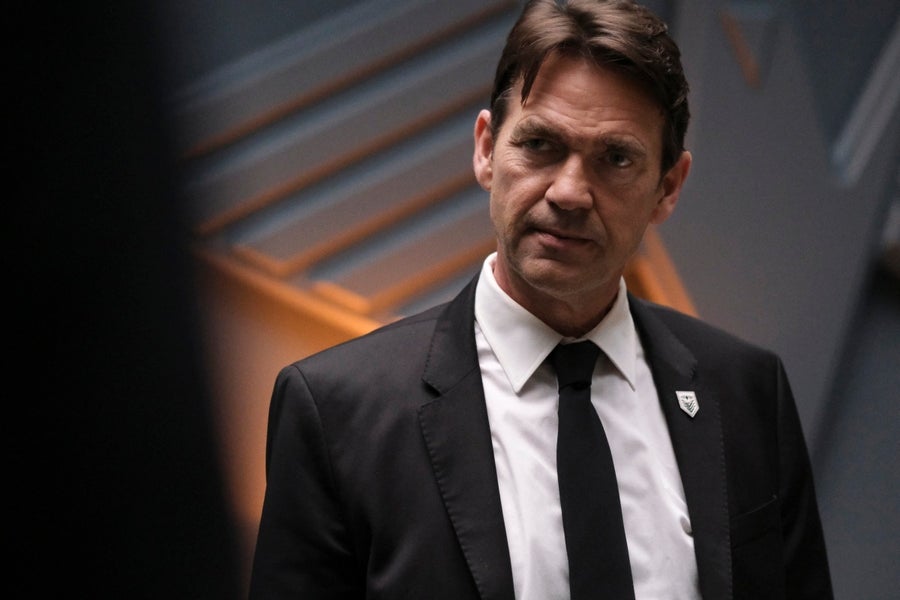 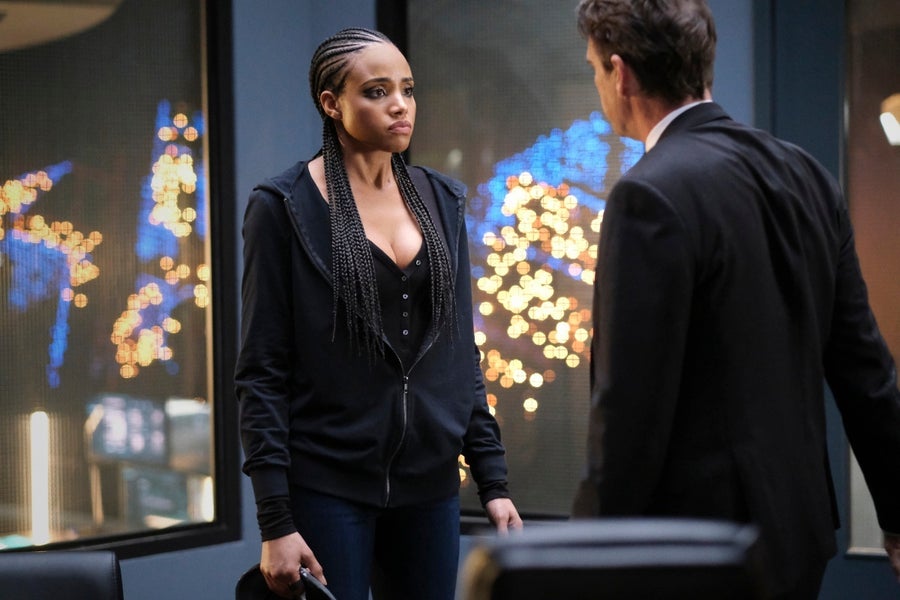 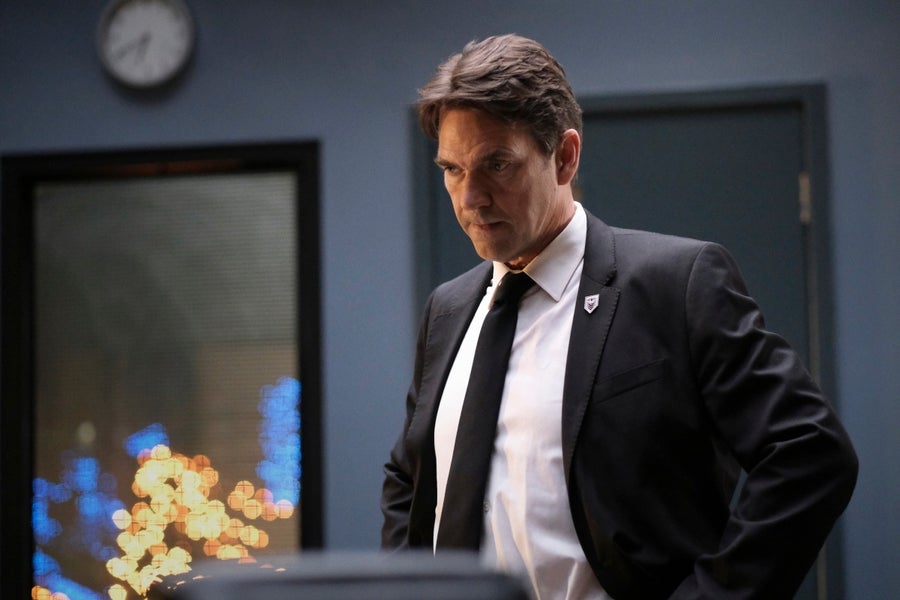 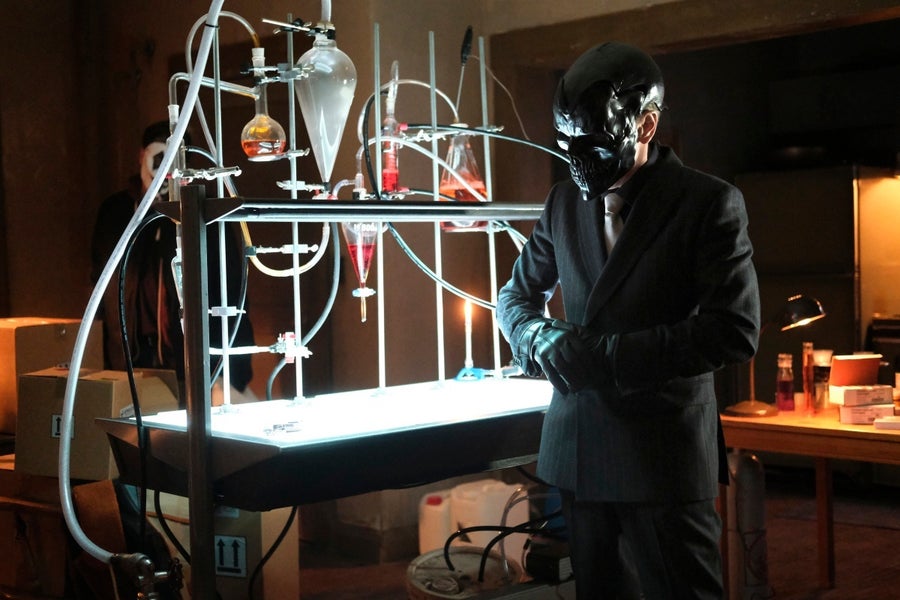