The CW has released the official promo for “Survived Much Worse”, the 8th episode of the 2nd season of “Batwoman”.

In the plot, “Batwoman’s skills are tested like never before, as Alice’s search for Kate continues. Sophie and Jacob shift attention to Coryana, while Luke and Mary are surprised by an unexpected guest.

The episode will air on March 21.

Discover, with the images: 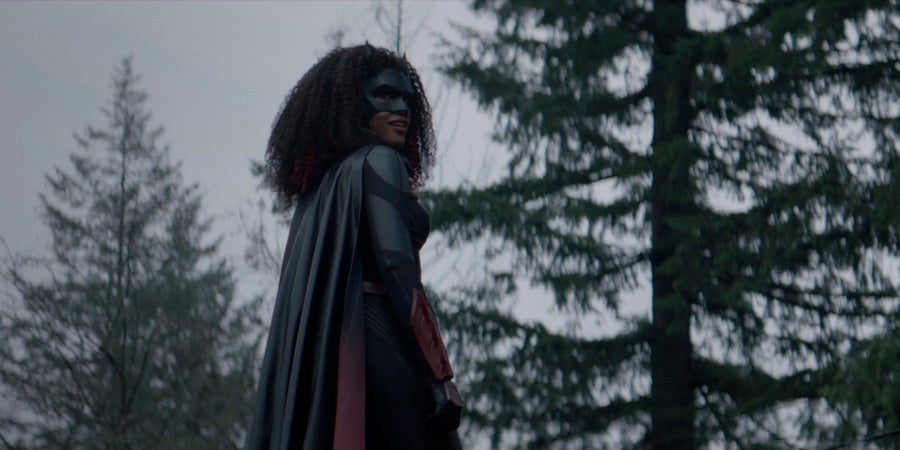 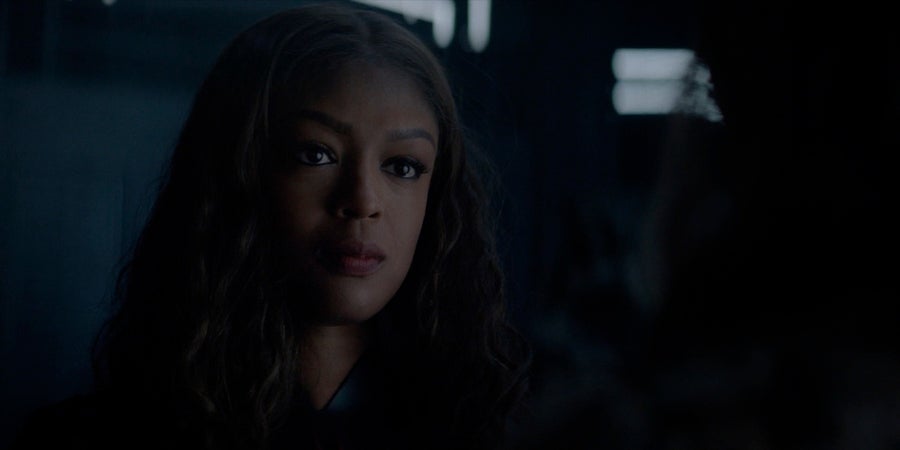 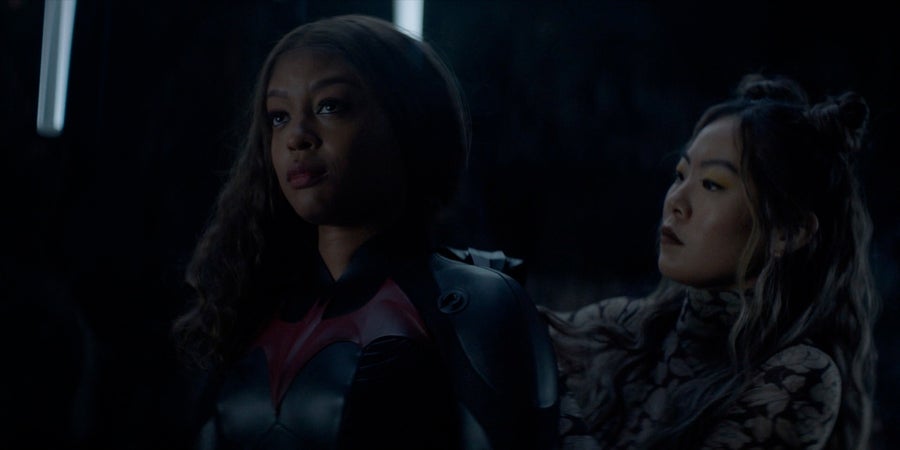 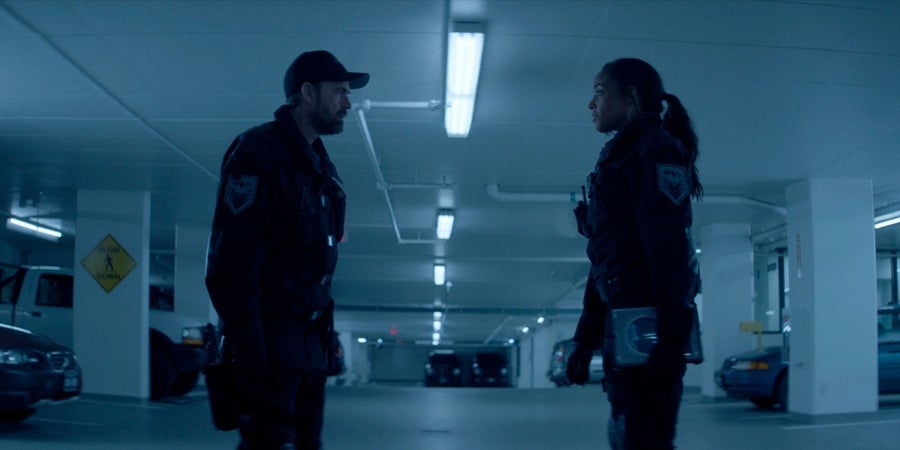 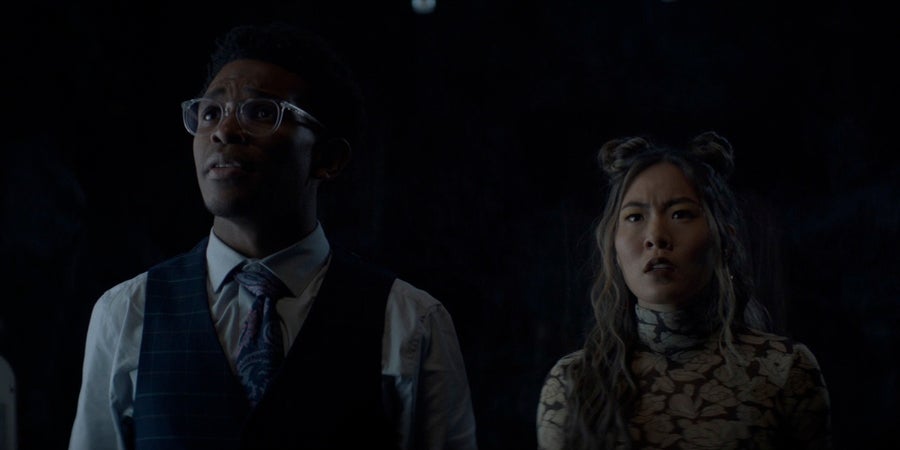 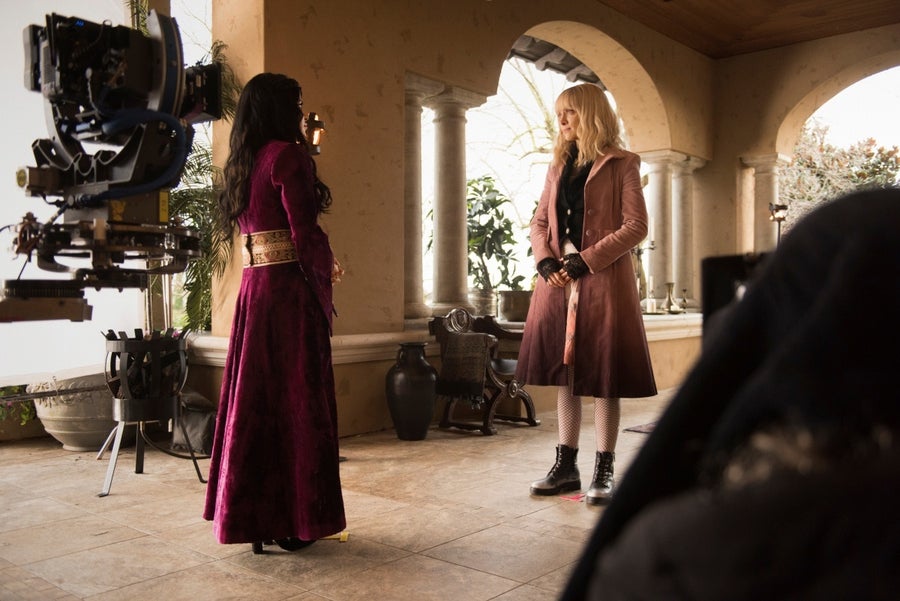 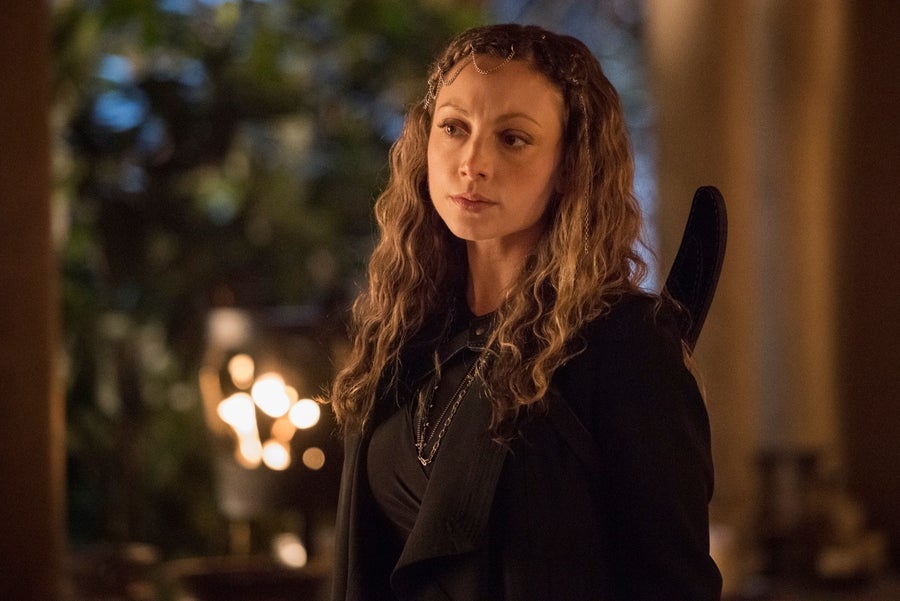 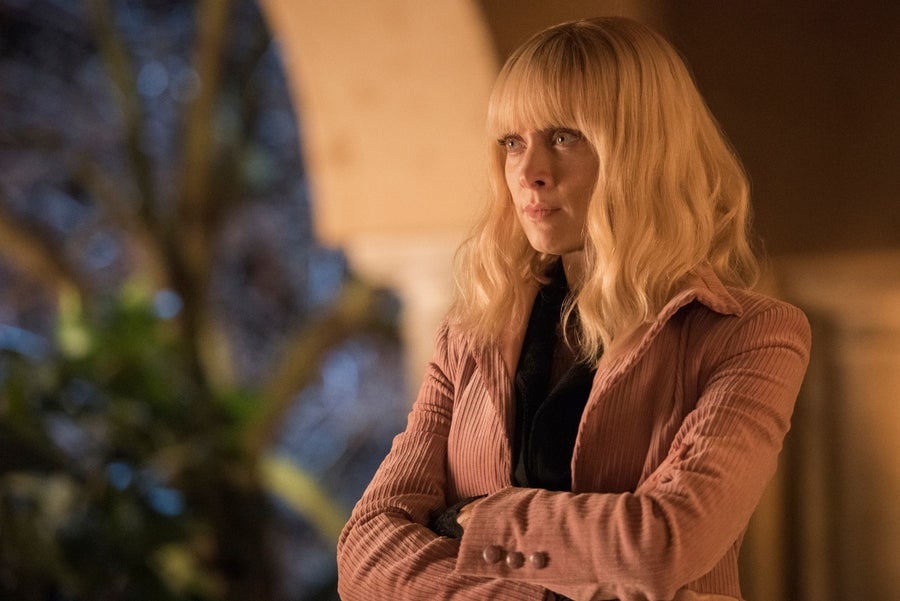 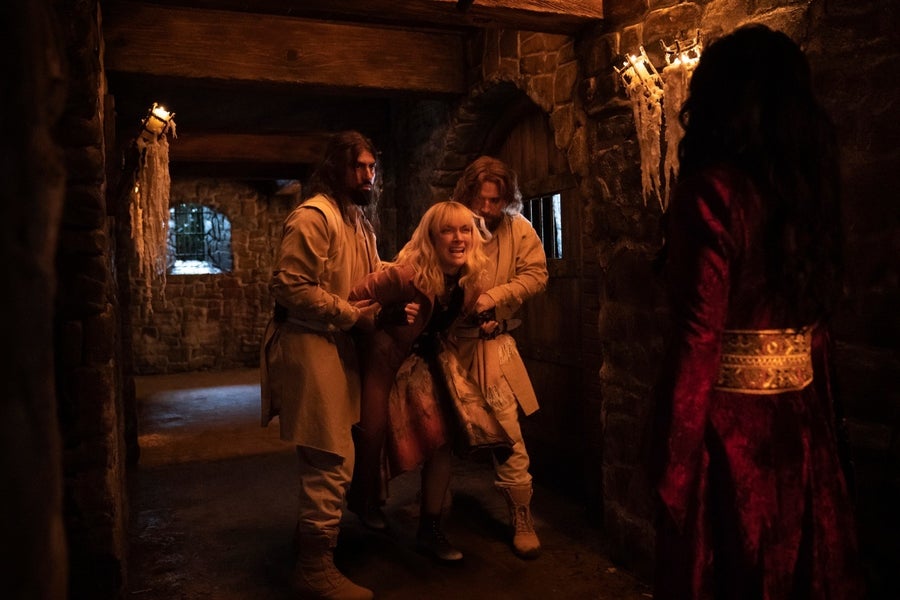 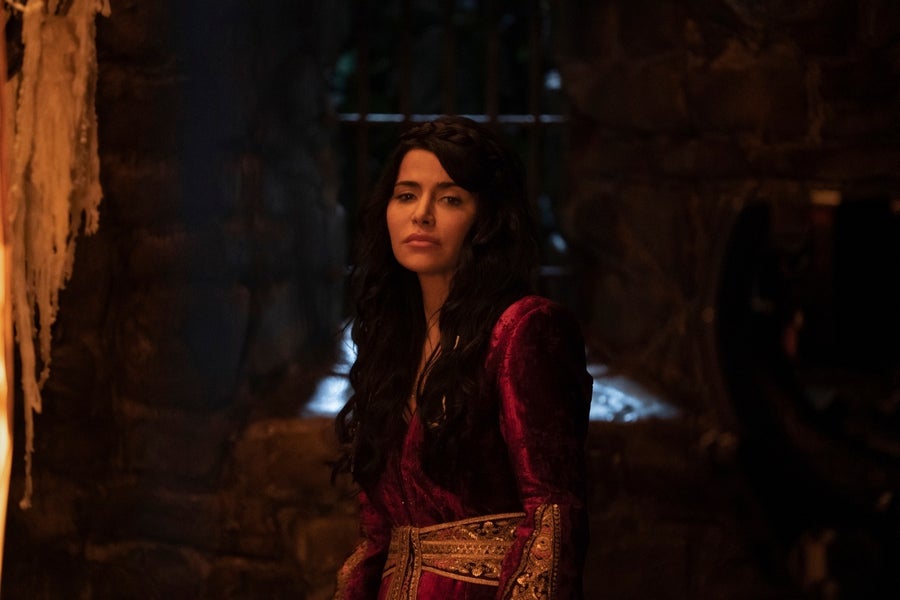 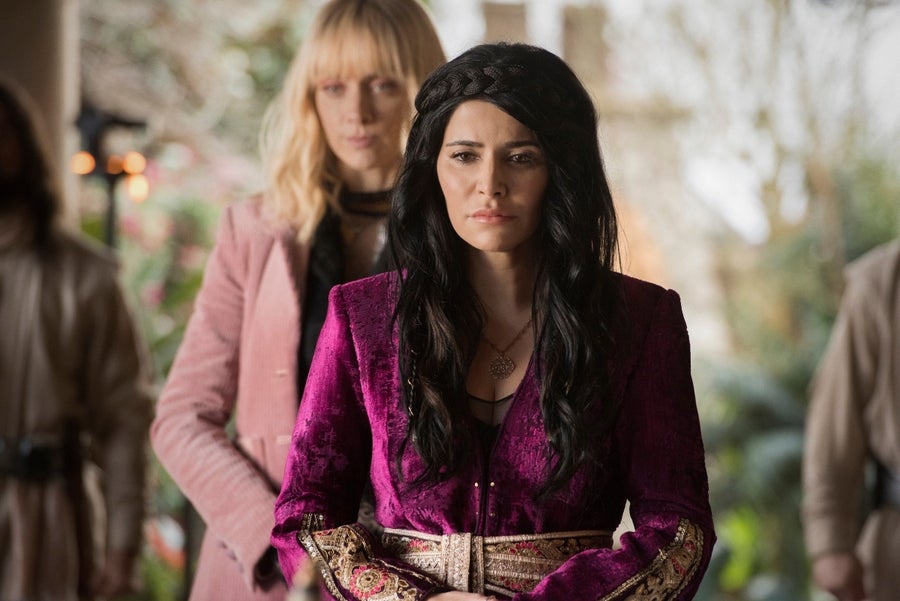 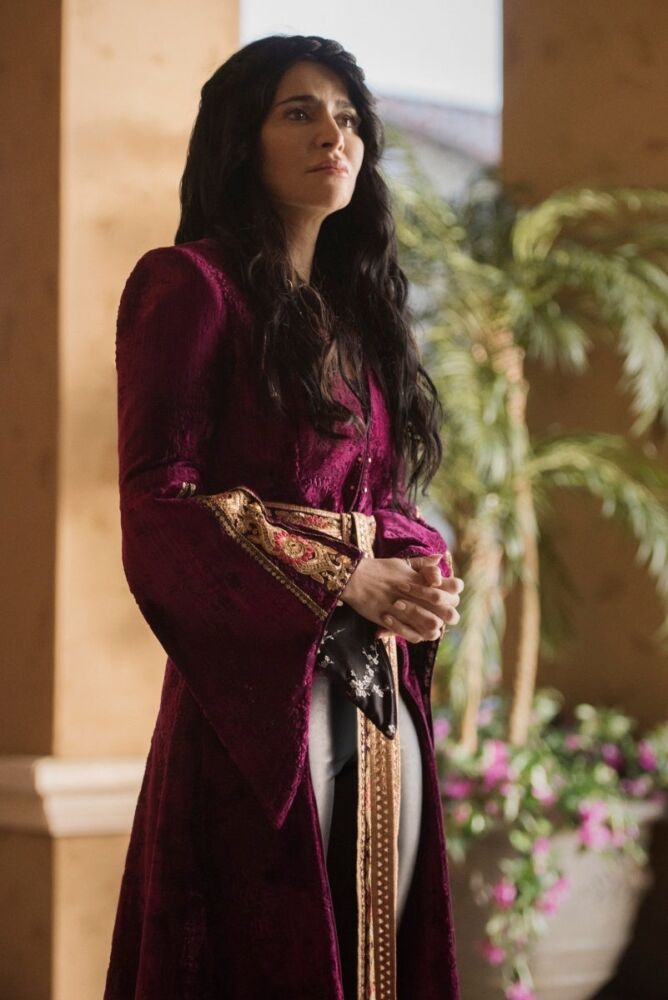