The CW has released official footage for “Gore on Canvas,” the fifth episode of Season 2 of “Batwoman.”

In the plot, Ryan Wilder (Javicia Leslie) will have to work with the Ravens while also dealing with a painting that in some way relates to the villainous Safiya Sohail (Shivaani Ghai) and the pirate nation of Coryana.

The chapter will air on February 21. 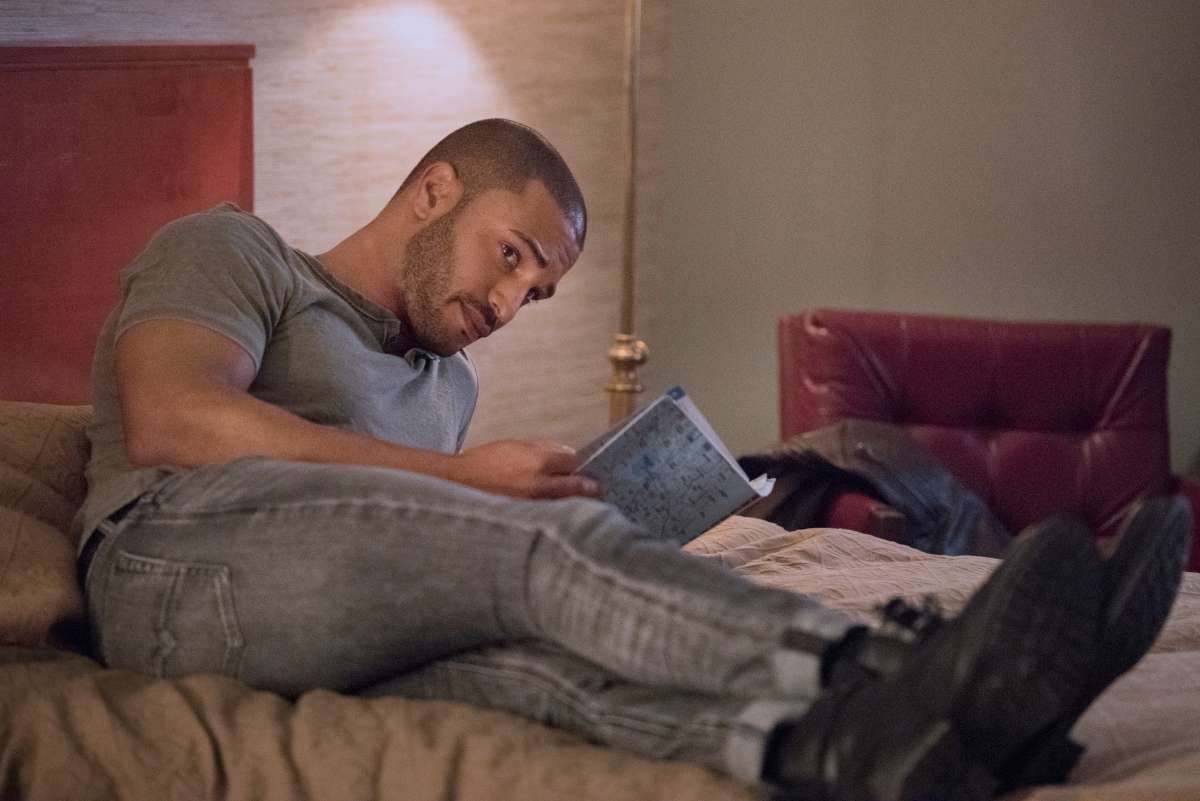 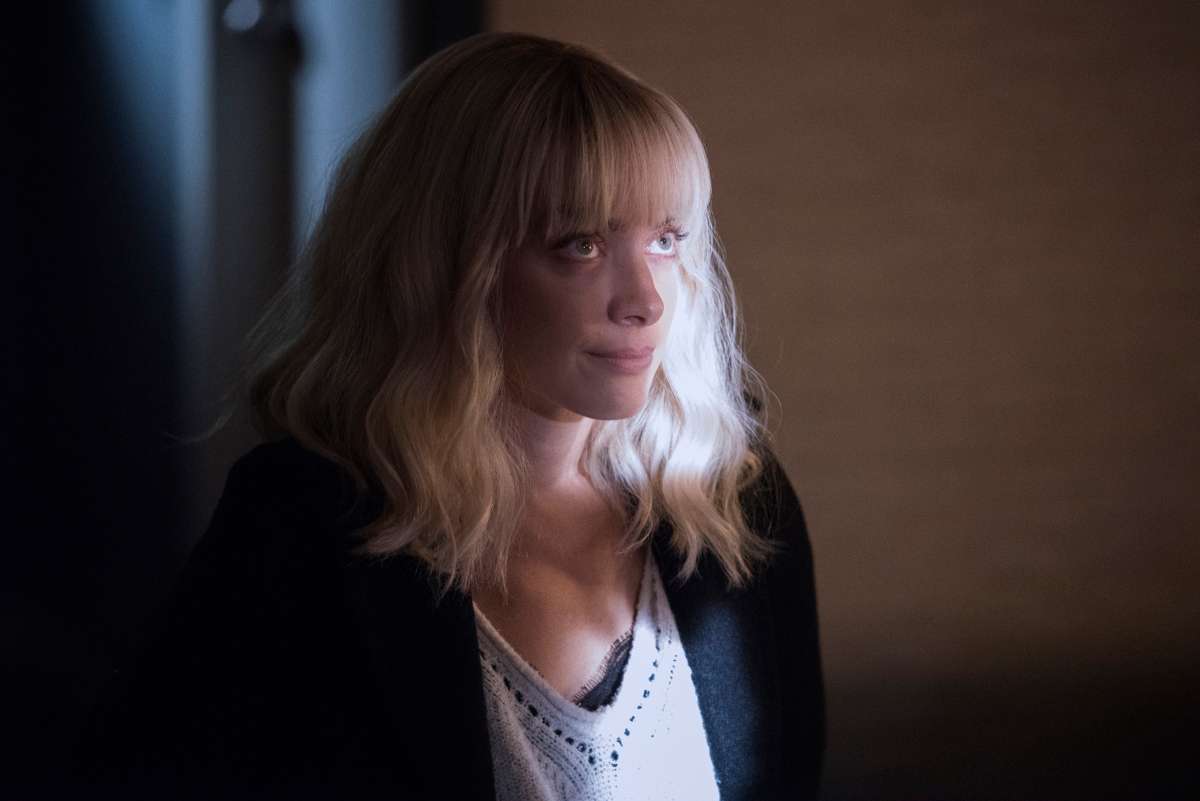 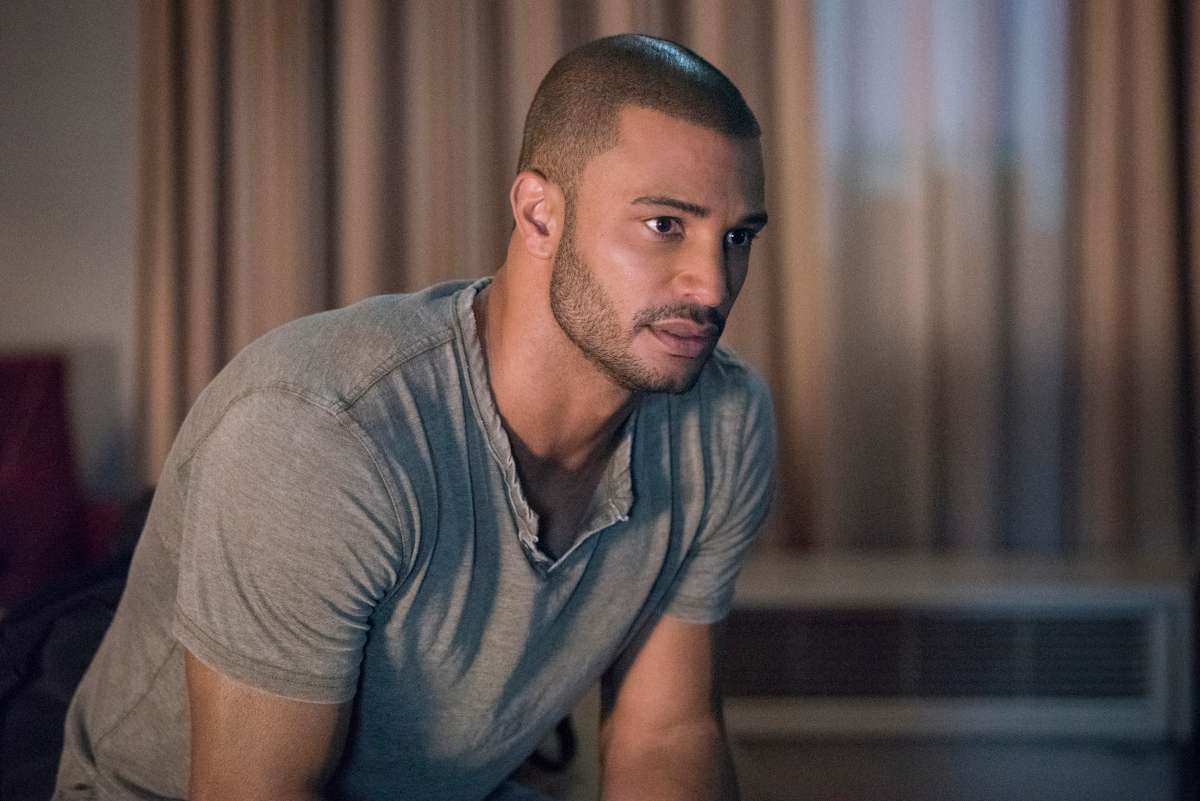 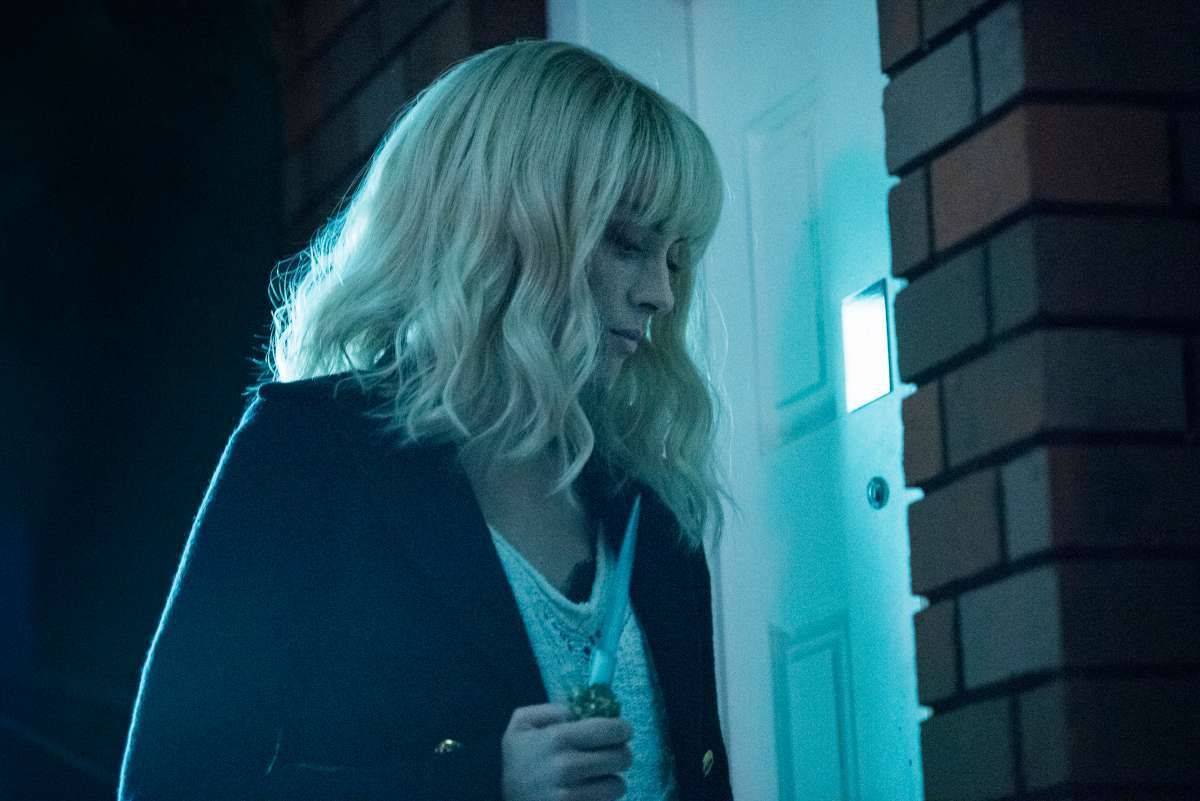 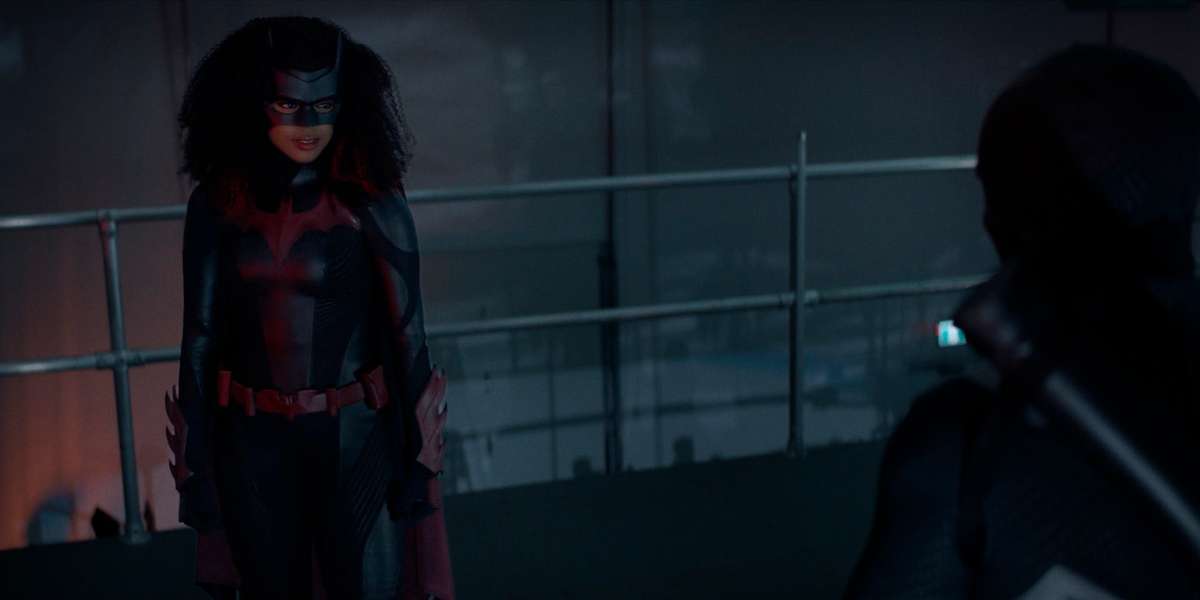 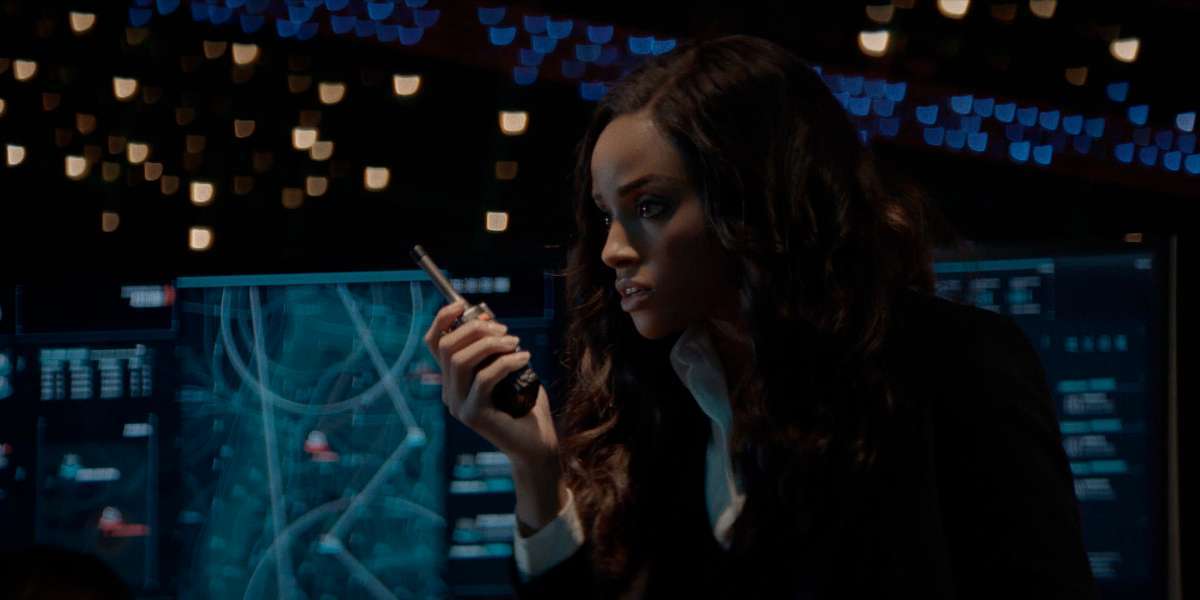 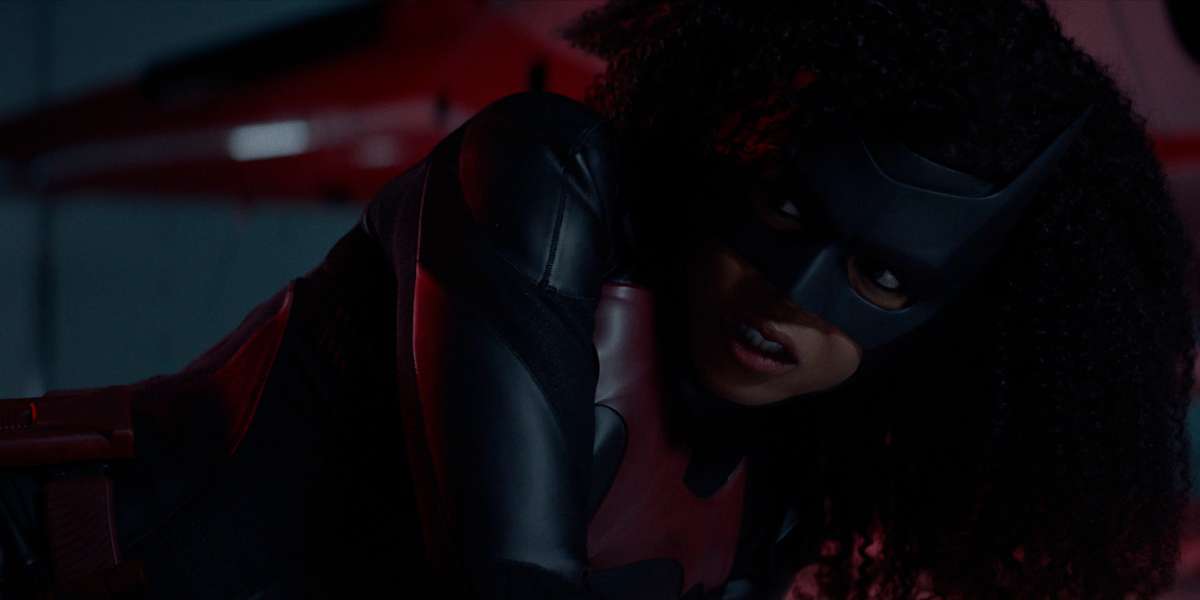 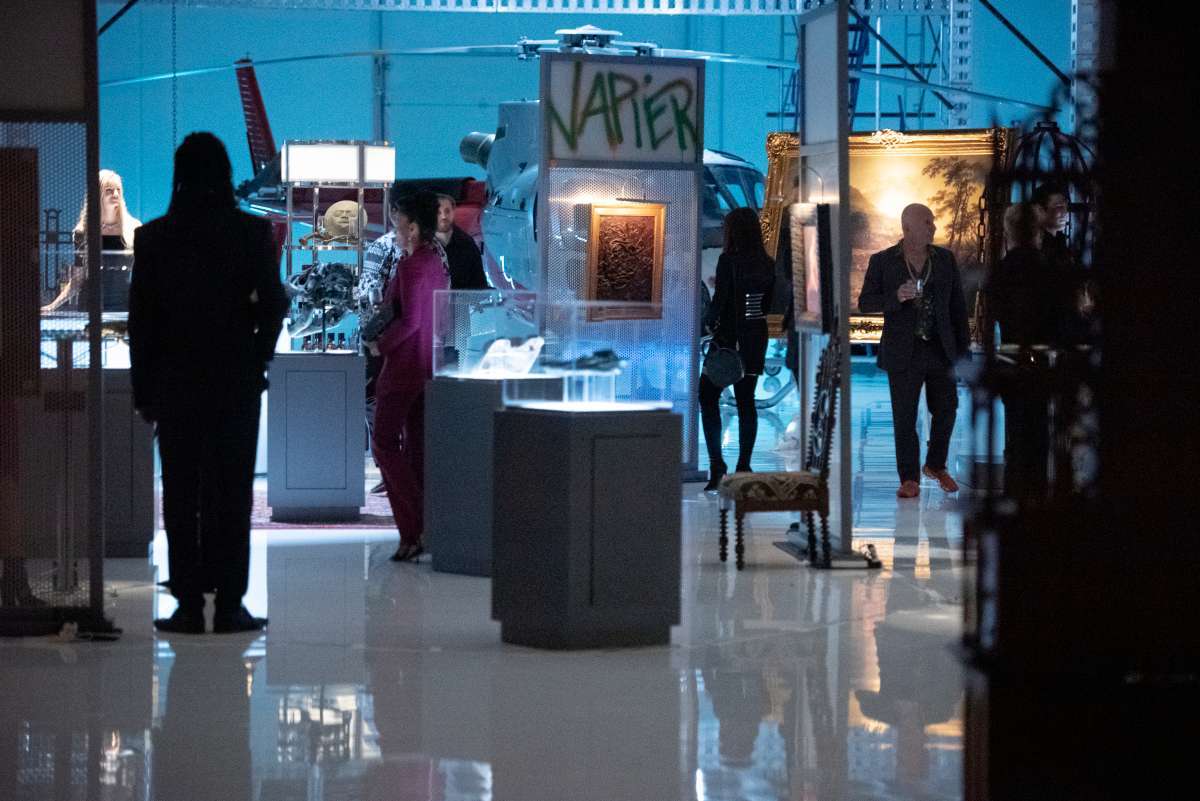 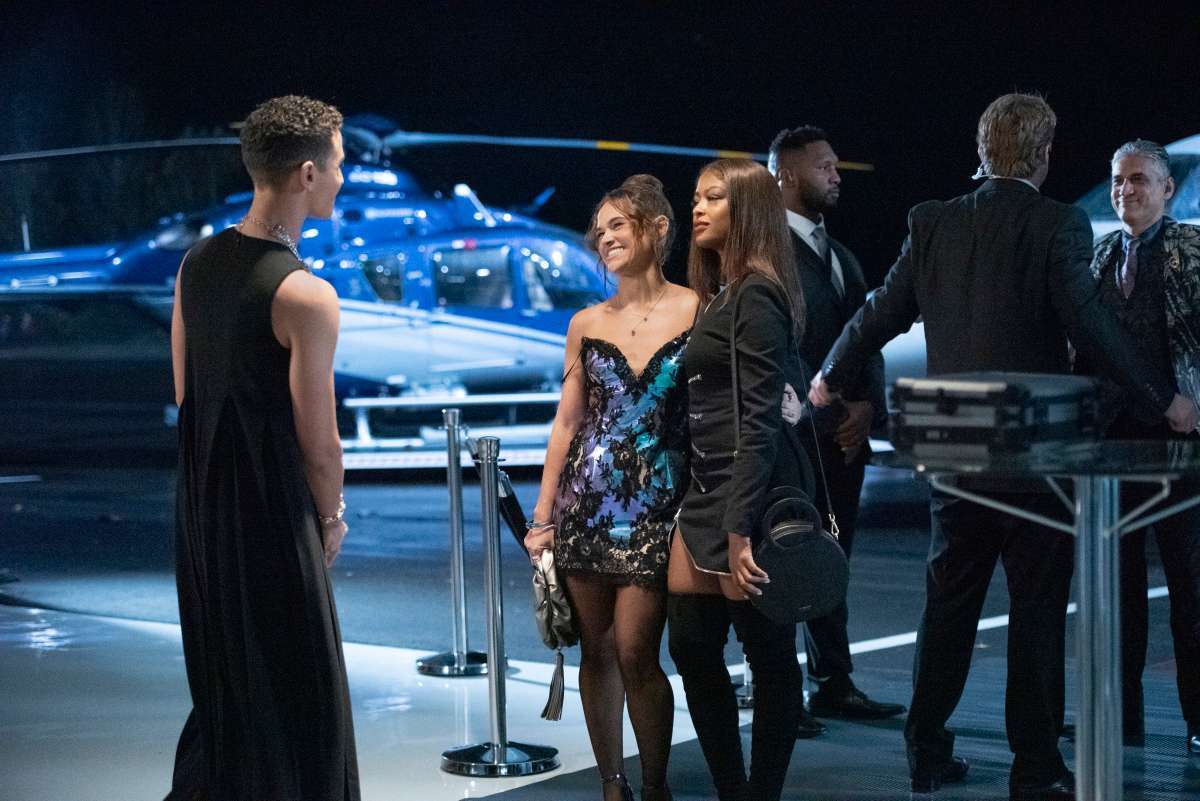 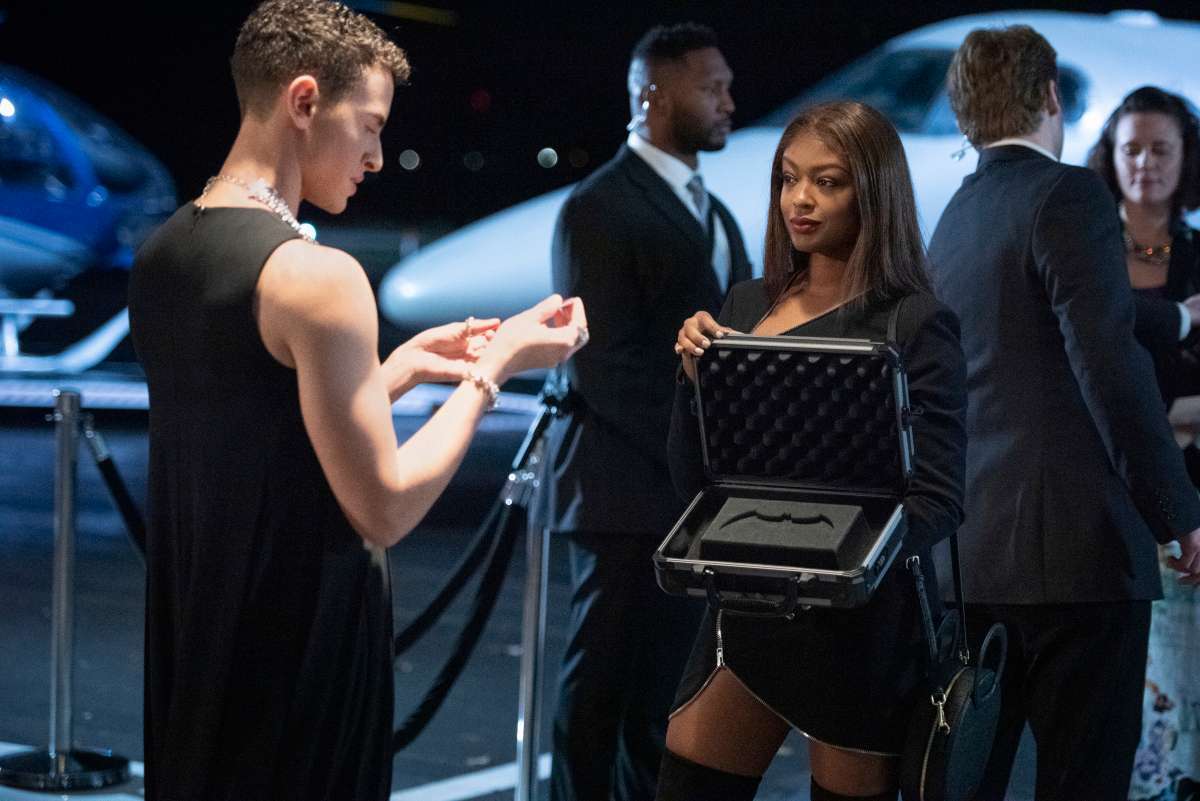 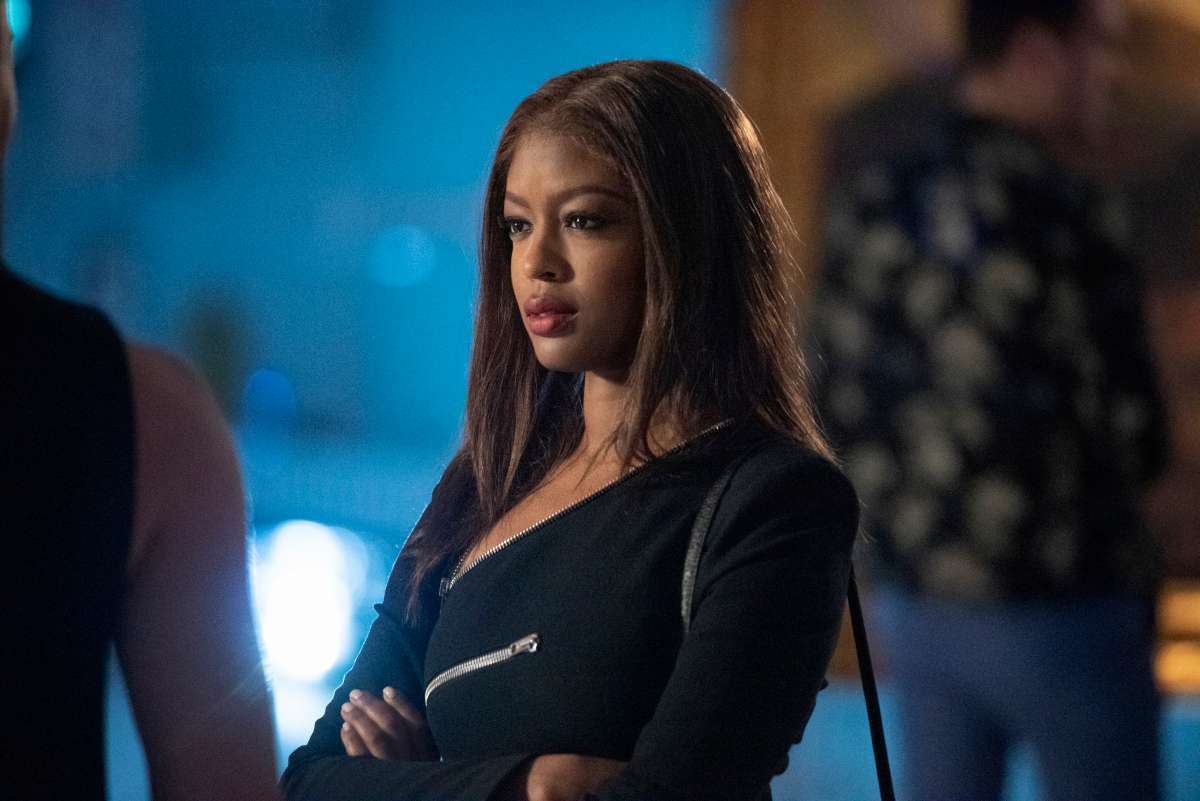 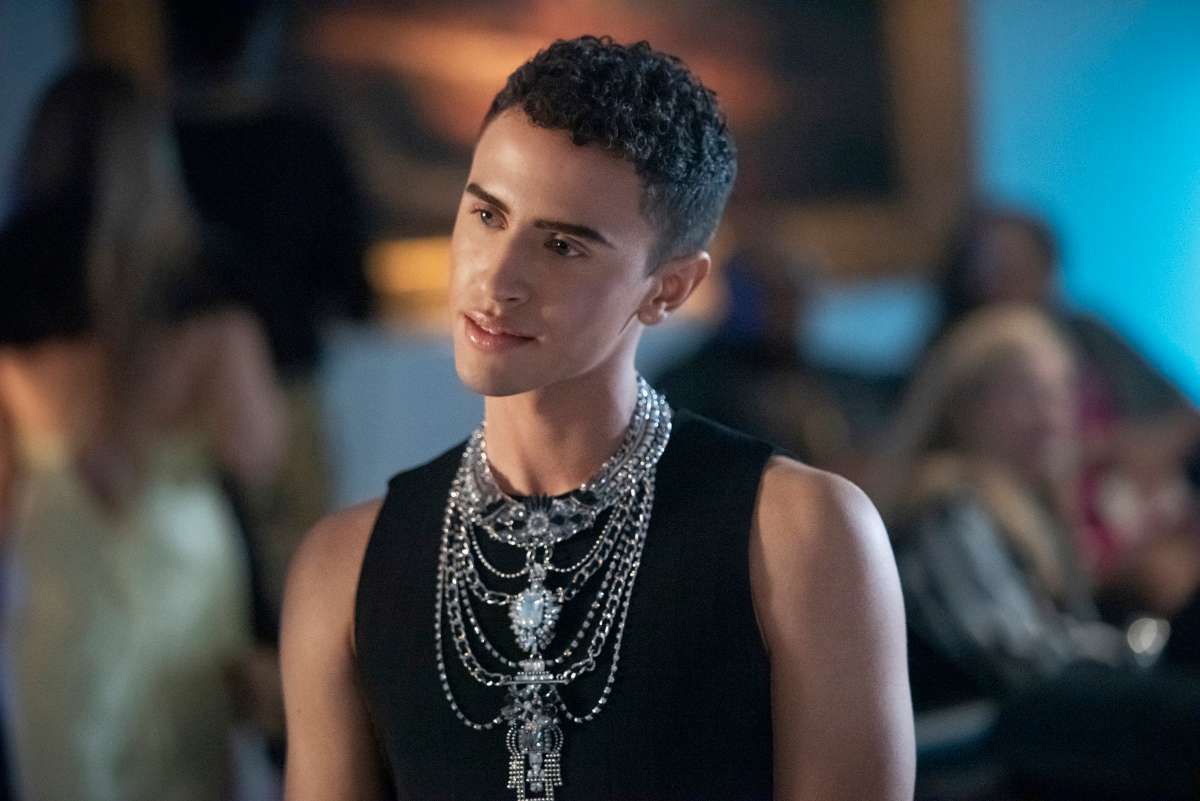 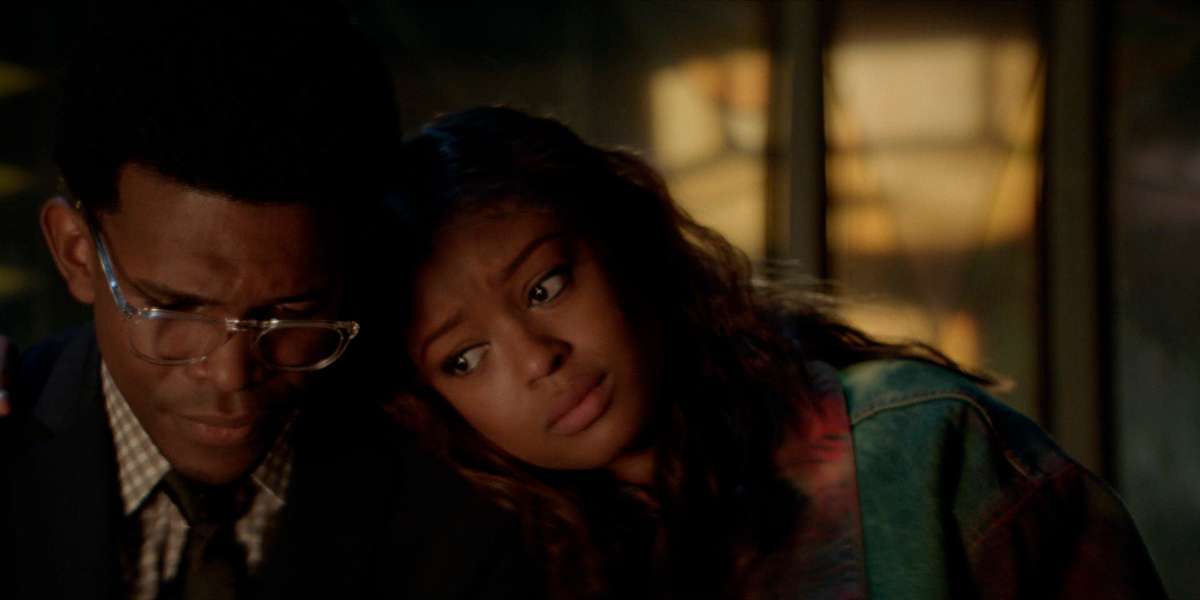