The CW has released official footage for “Power,” the 18th and final episode of the second season of “Batwoman.”

In the plot, “Ryan Wilder questions her place as the city’s heroine as she, Luke Fox, Mary Hamilton and Sophie Moore join forces when Black Mask wreaks havoc on the streets of Gotham. Meanwhile, Alice’s attempts to save her sister lead her to a date with Circe.In an epic showdown, unexpected alliances and transformations will change Gotham as we know it.

The chapter will air on June 27. 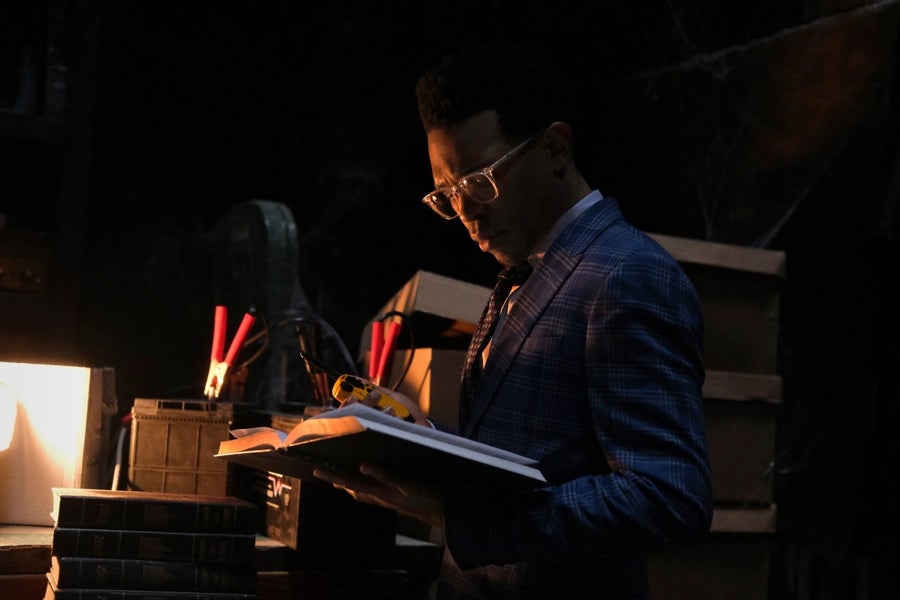 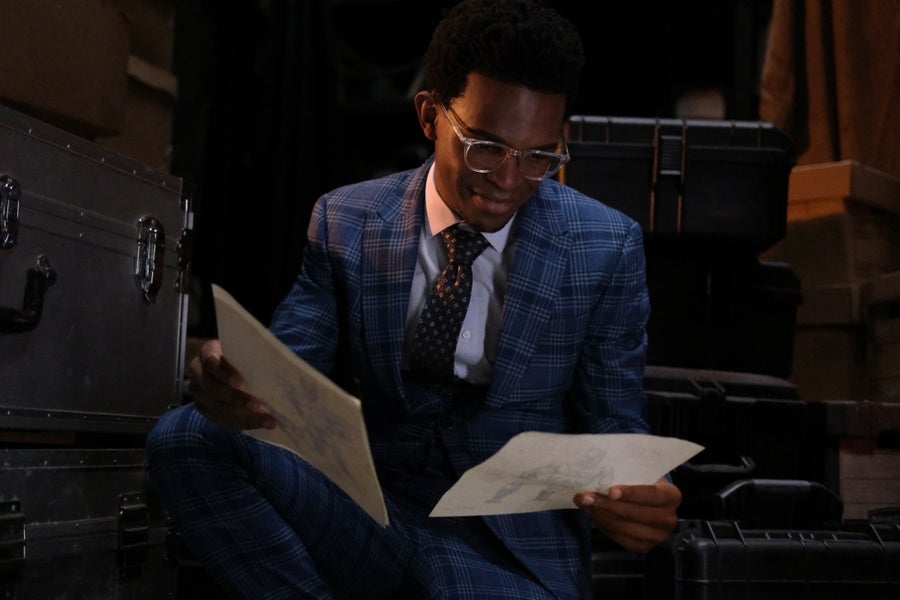 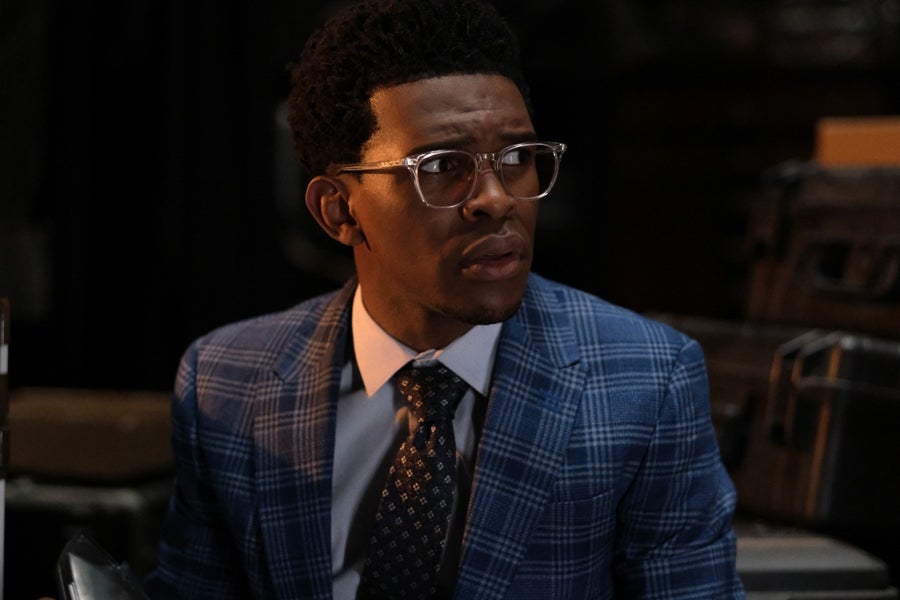 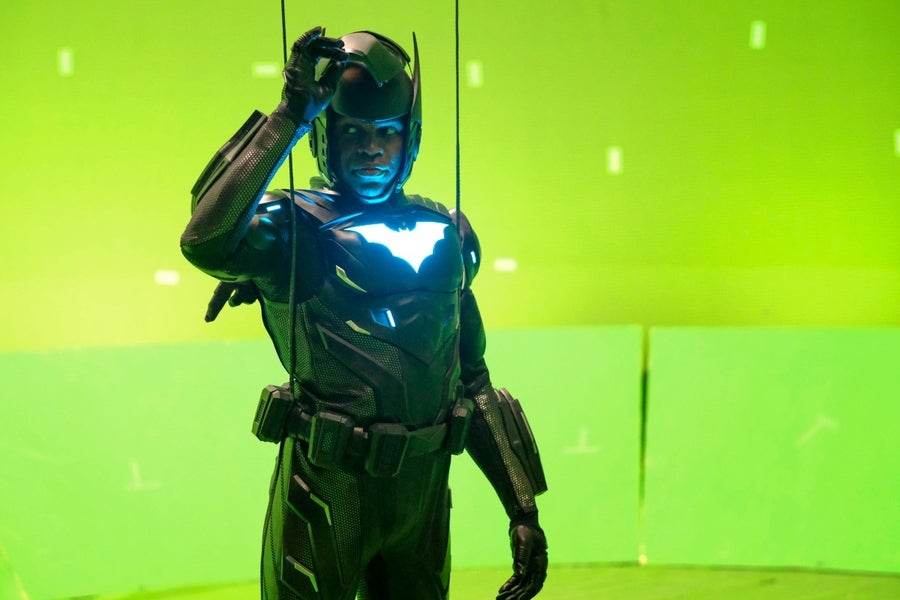