The “Beauty and the Beast” spinoff series, which will be produced by Disney + and will star Gastão and LeFou, has seen its number of episodes released.

The first season will consist of six episodes.

Luke Evans and Josh Gad will play the aforementioned characters respectively, reprising roles from the 2017 film.

Legendary composer Alan Menken will take care of the soundtrack.

Edward Kitsis and Adam Horowitz, the duo behind “Once Upon a Time,” will develop the spin-off, with Gad signing the screenplay and joining as showrunner.

The narrative will focus on the events leading up to the original feature film and expand on the mythology of the universe in question. The rest of the cast, like Dan Stevens and Emma Watson, are not expected to return. 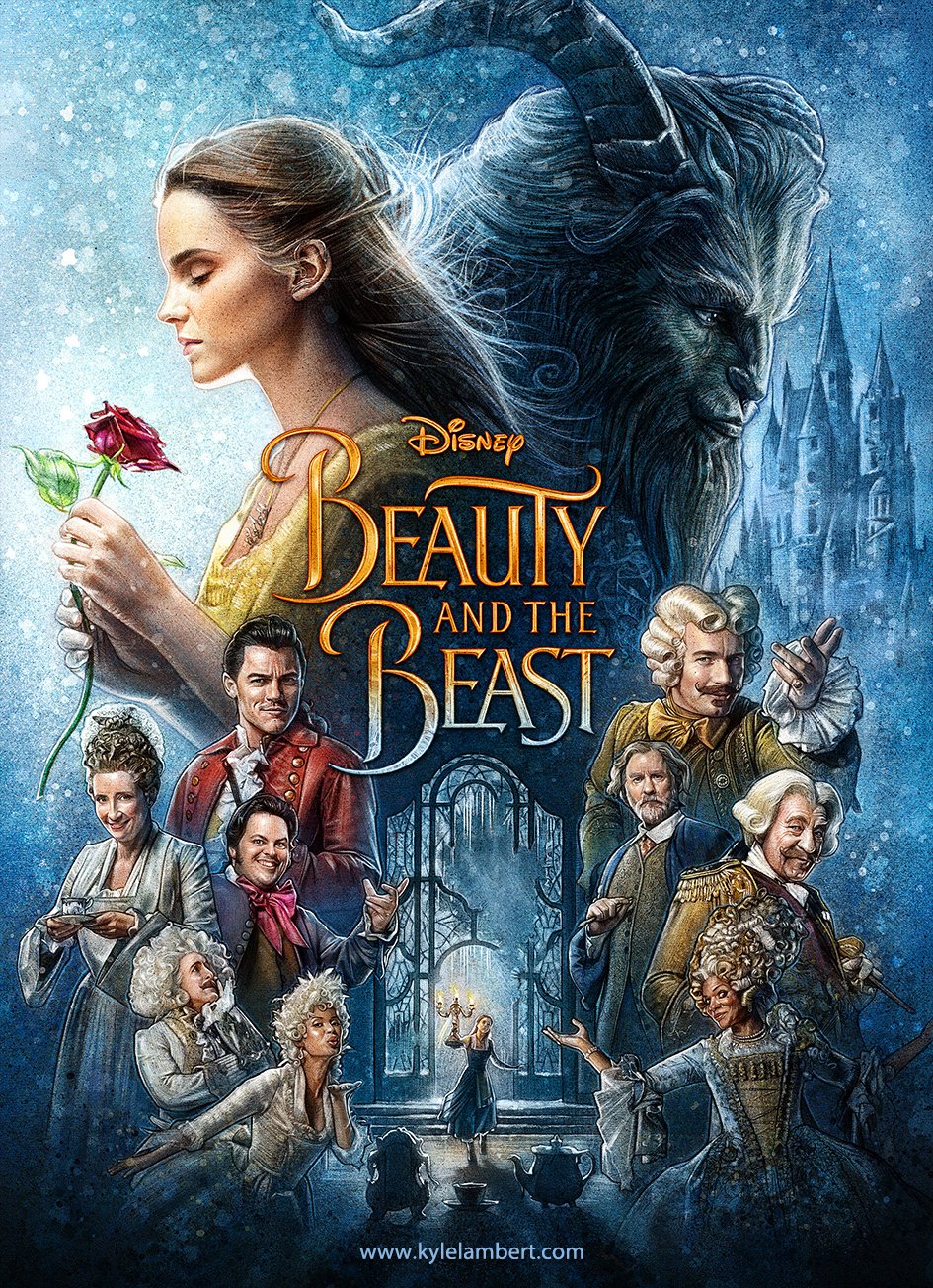 According to The Wrap, the live-action “ Beauty and the Beast ” could earn a sequel with Gaston (Luke Evans).

One of the scripts from the first movie had a different ending, which left room for the story to continue …

Screenwriter Evan Spiliotopoulos has revealed that a post-credit scene would show a witch resurrecting Gaston and turning him into a new beast.

Emma Watson recently said she loves the idea of ​​a ‘Beauty and the Beast’ sequel.

In fact, he already has a path that could be followed.

“I would love to do the sequel. I always thought that Bela would become a teacher and run the castle library, so that the village could be known to the wide world that is there, ”he said.

“Beauty and the Beast” and “RUN!” lead the 2017 MTV Movie Awards nominations

It should be remembered that “Beauty and the Beast” already totals 1.1 billion US dollars at the global box office.

In a recent interview with Deadline, Disney Productions President Sean Bailey revealed that the studio is analyzing the possible making of a spinoff or side story set in the same universe created for the live-action.

It is assumed that the studio would have been delighted to recount the adventures of Gaston and his inseparable friend LeFou.