In the plot, Washington plays Beckett, an American tourist who is exploring Greece with his girlfriend, April (Vikander), when he comes across a kidnapping. His inadvertent discovery makes him the target of a nationwide pursuit as he struggles to get rid of the assassins and get from the rural jungle to the US Embassy in Athens.

In one of the images, the stars appear in a relaxed atmosphere, enjoying the surrounding landscape.

However, the other shows Beckett running desperately through a protest. 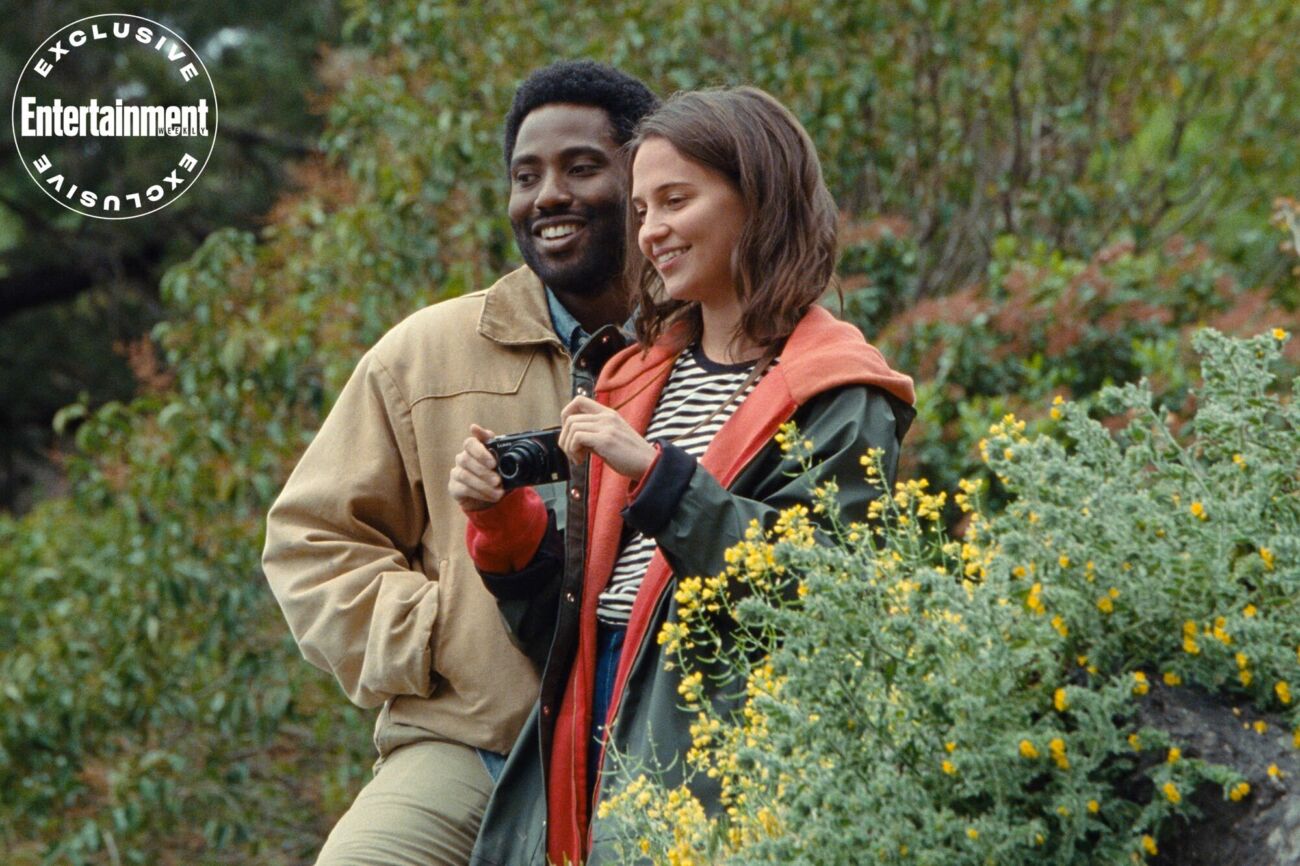 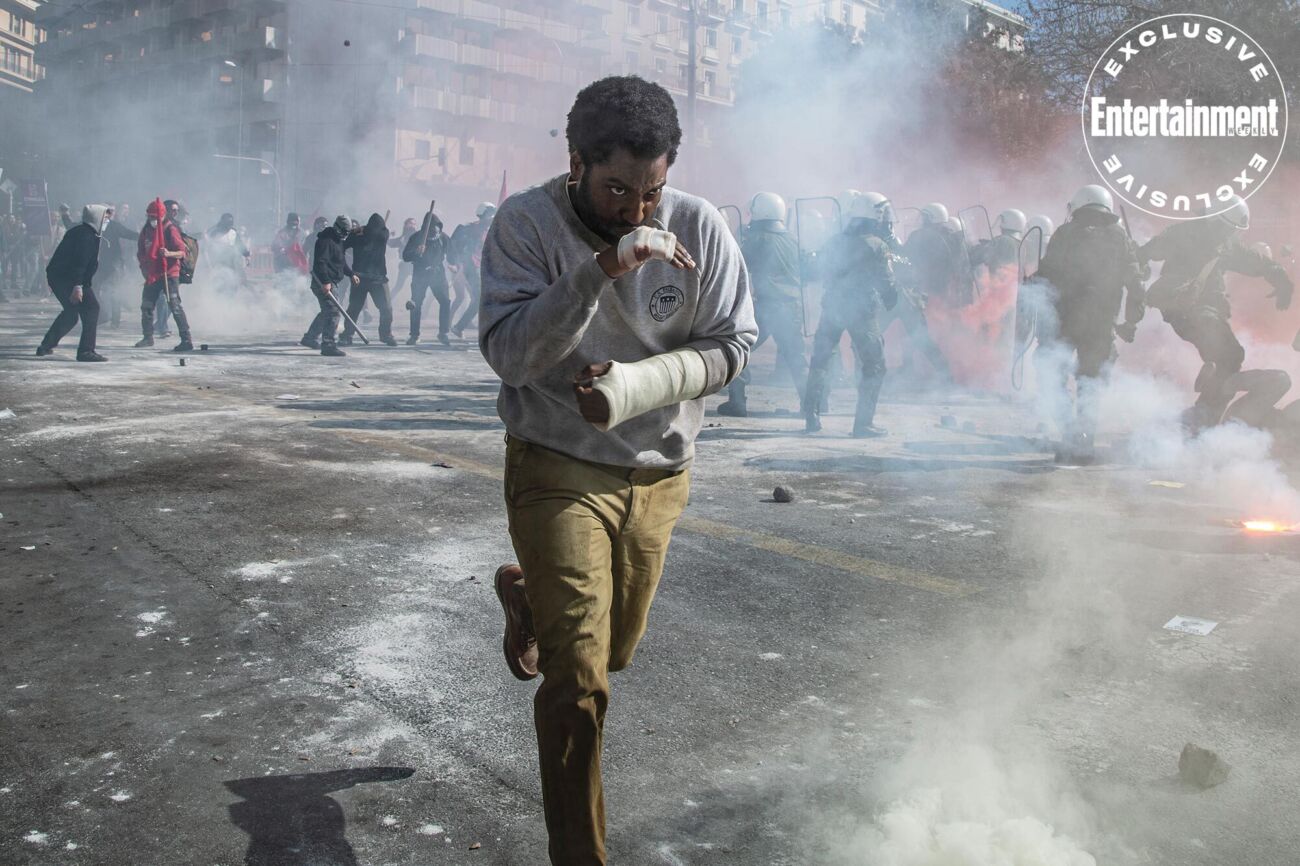 Directed by Ferdinando Cito Filomarino, the feature will land on the platform on August 13.