“Being the Ricardos,” a drama starring Nicole Kidman and Javier Bardem that revolves around the scenes of the classic comedy “I Love Lucy”, brought the Lucille Ball story to life and was hailed for the incredible performances of main actors.

At the 2022 Golden Globes, the acclaim continued with Nicole Kidman’s victory in the Best Dramatic Actress category.

Remember that the film is now available on Prime Video.

The film is directed by Oscar winner Aaron Sorkin (“The Social Network”, “The Chicago 7”).

Set in one of the show’s recording weeks, the story centers on challenges Ball and Arnez faced that could end their careers and marriage. 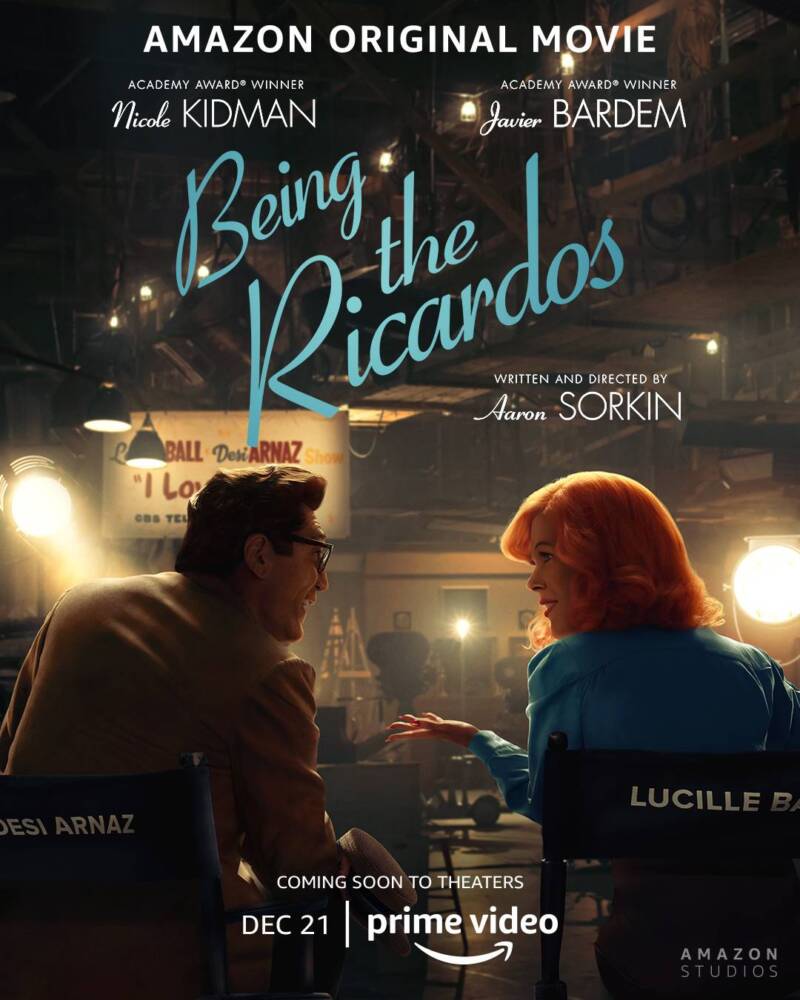