The nominees for the NAACP Image Awards are out today (02) and the stunning visual album “Black Is King”, directed by Beyoncé, won three nominations.

Congratulations to Black Is King on his three @NAACPImageAward nominations, including Best Variety Show (Series or Special), Best Music Video / Visual Album, and Best Direction in a TV Movie or Special! pic.twitter.com/skJ1UG43kF

The winners will be announced on March 27.

Recalling that “Black Is King” is available on the Disney + platform.

This Beyoncé visual album reimagines the lessons of “The Lion King” for today’s young kings and queens who seek their crown. The film was in production for a year with a cast and crew representing diversity and connectedness. The travels of black families through time are honored in a tale about a young king and his transcendent journey through love, betrayals and self-identity. His ancestors helped him walk the path of his destiny and, with the teachings of his father and his childhood sweetheart, he acquired the virtues necessary to claim his home and his throne.

The film is considered a commemorative celebration for the world about the black experience and will contain music videos for the songs “My Power”, “Mood 4 Eva” and “Brown Skin Girl”. 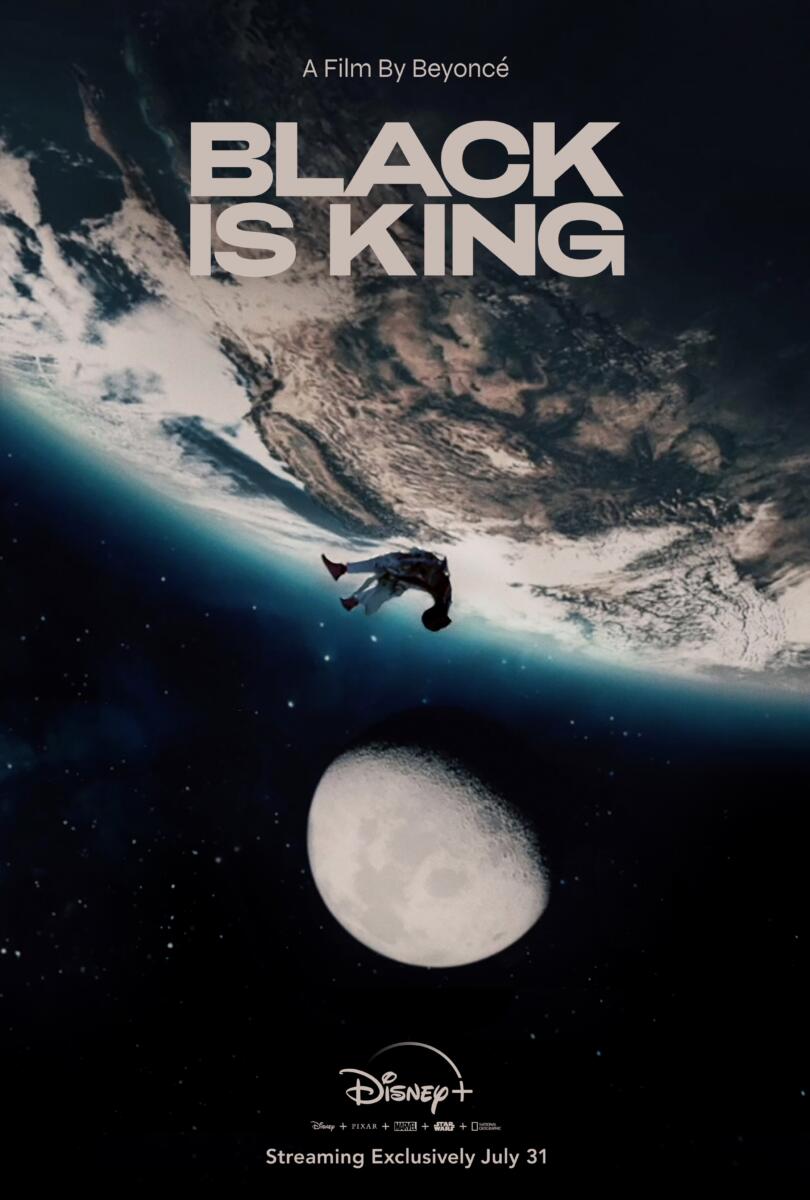