The feature film was written and directed by Brian Petsos.

The plot follows a young writer, Samuel Liston (Cohen), and his experiences with Floyd Deveraux (Garcia), the enigmatic middle-aged father who asks Samuel to write his biography.

The production will be released in US theaters on February 25. 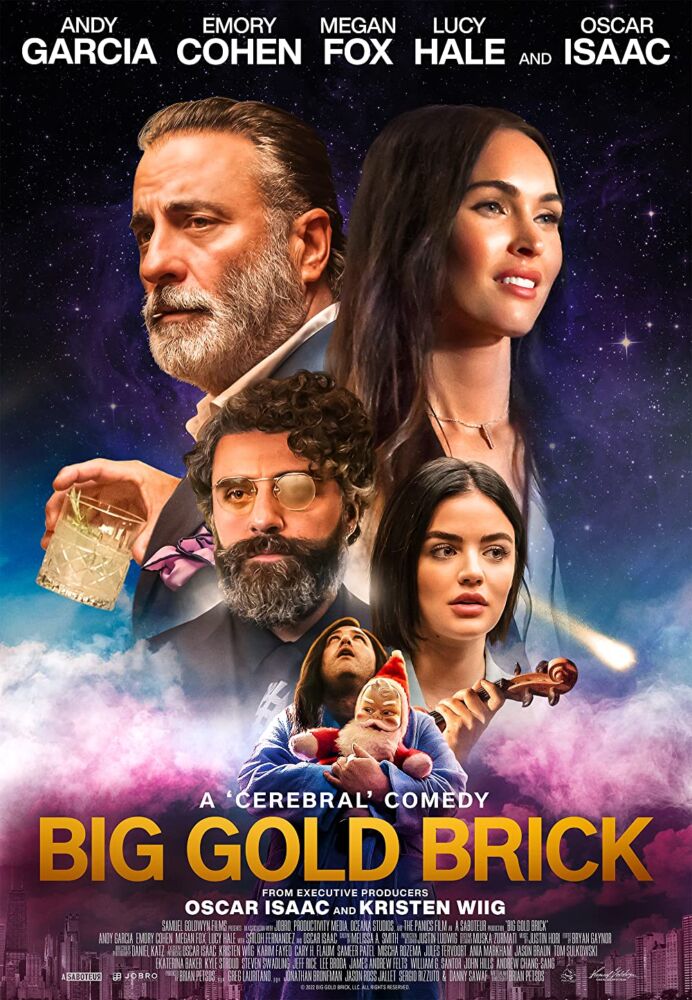