In an interview with TVLine, David E. Kelley, creator of the acclaimed “Big Little Lies” series, looked back on a possible 3rd season, offering fans hope for production continuity.

“I don’t know how we could logistically do a third season, because everyone is very busy. Nicole [Kidman] there must be about five projects to do. Reese [Witherspoon] he is also busy. Zoe [Kravitz] will play Catwoman in “Batman” – and that’s just the beginning. All the actresses are extremely busy. So that’s not something we can do at the moment. However, further? Perhaps. “

He adds, “We all love this show and these characters. No one has given up on the idea of ​​coming back for another season. “

Previously, actress Nicole Kidman had raised the possibility of actresses reuniting for another cycle on the five women of Monterey.

“It’s a collaboration. We are incredibly close. We talk to each other and we are side by side. So, we’re going to decide this together, as a group. We listen to how people react because we know that much of television is an immediate response. And every person who worked on this project has said that this series is bigger than any of us ”.

Would you like the series to win a third season?

Criticism | Big Little Lies – Season 2: A Predictable Ending That Is Worth Every Second Of Your Time

Created by David E. Kelley, the series is based on the book Little Big Lies, written by Liane Moriarty.

The big cast includes Reese Witherspoon, Nicole Kidman, Shailene Woodley, Zoë Kravitz, Laura Dern and Darby Camp. In addition to them, award-winning Meryl Streep will be part of the cast for season 2. 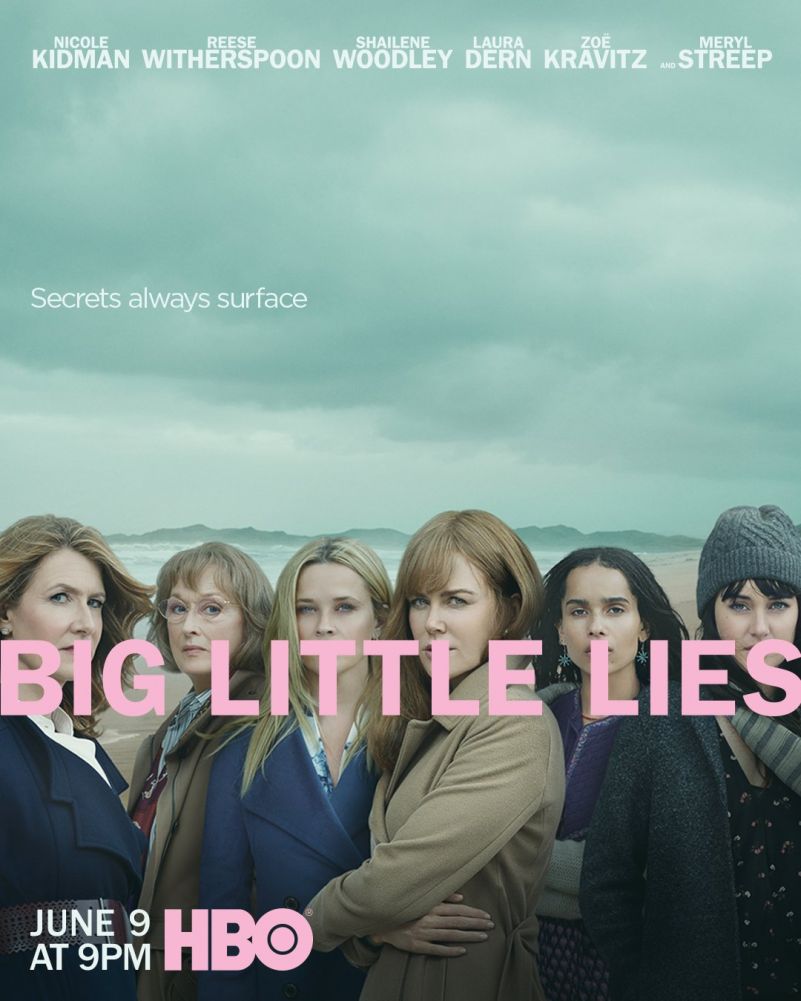