After the trailer, Netflix released the official poster for the 4th season of “Big Mouth”. 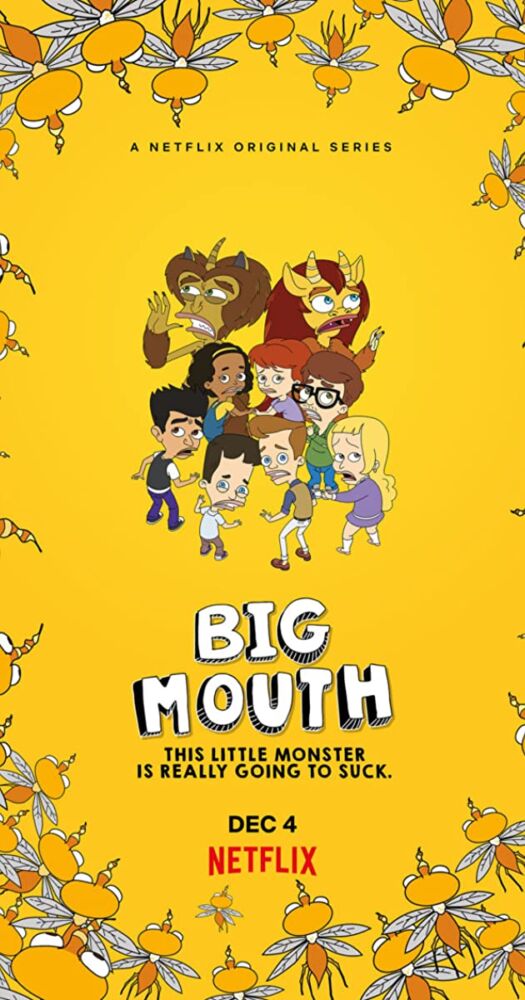 The new episodes will open on December 4.

The animation tells the story of a group of teenagers going through puberty after the arrival of hormonal monsters.