The plot tells the story of a very temperamental college basketball coach, who, by a twist of fate, ended up being fired and was forced to work as a teacher and coach at a school intended only for wealthy girls. . 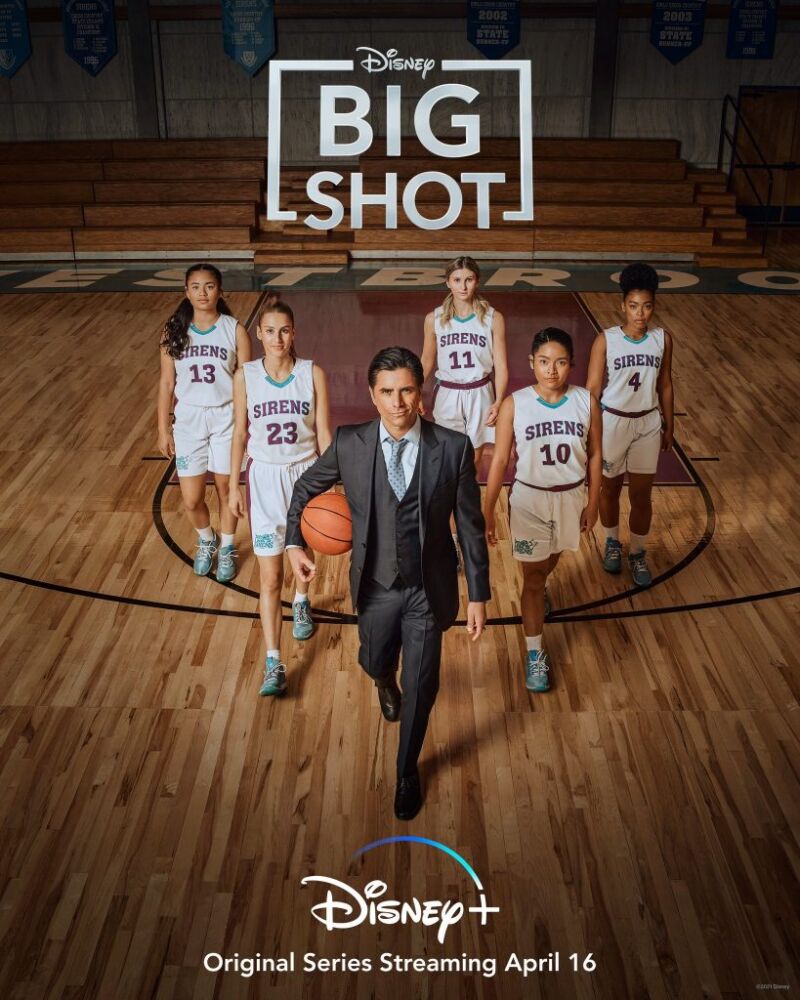