According to TVLine, ABC has ordered six additional episodes for the first season of the “Big Sky” series, created by David E. Kelly (“Big Little Lies”).

In total, the first cycle will consist of 16 episodes.

The production recorded 0.7 on the demo, and a total of 4.2 million viewers, which is a much better performance than “Emergence”, which occupied the same niche as the broadcaster last year.

The series is based on the book “The Highway”, written by CJ Box.

The plot revolves around the kidnapping of a young woman and the search for a small town for the culprit. 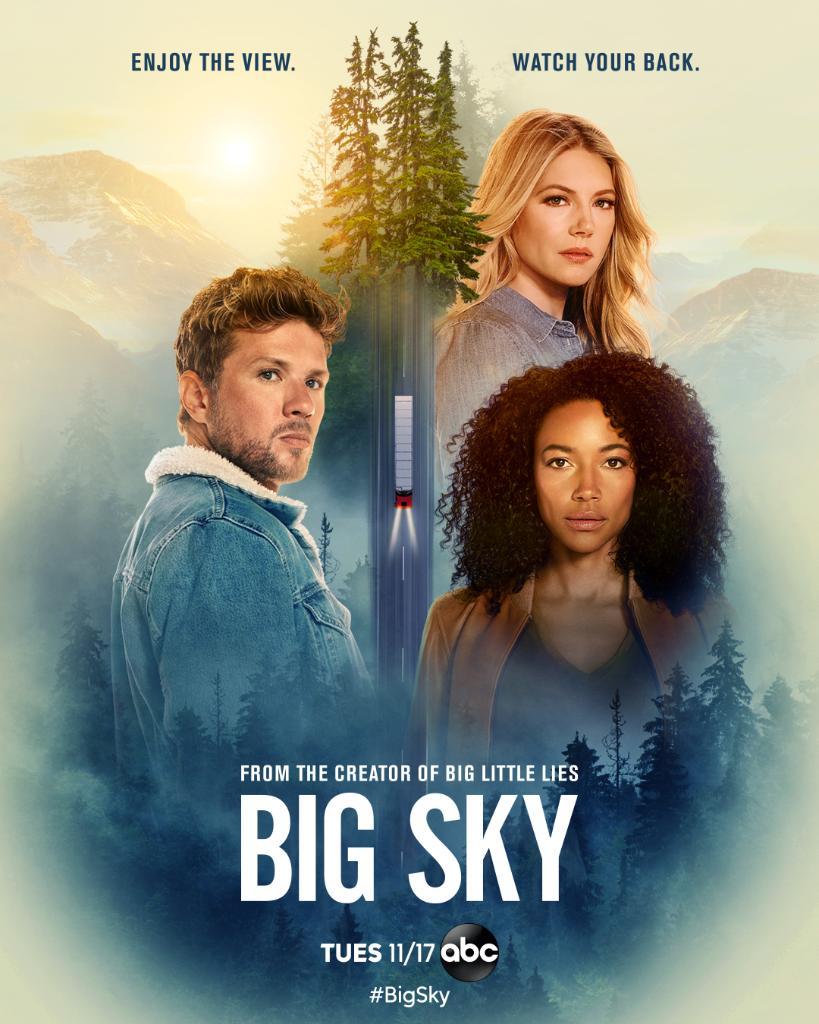