The production includes 16 tracks, including the singles “My Future”, “Therefore I Am”, “Your Power”, “Lost Cause” and “NDA”. 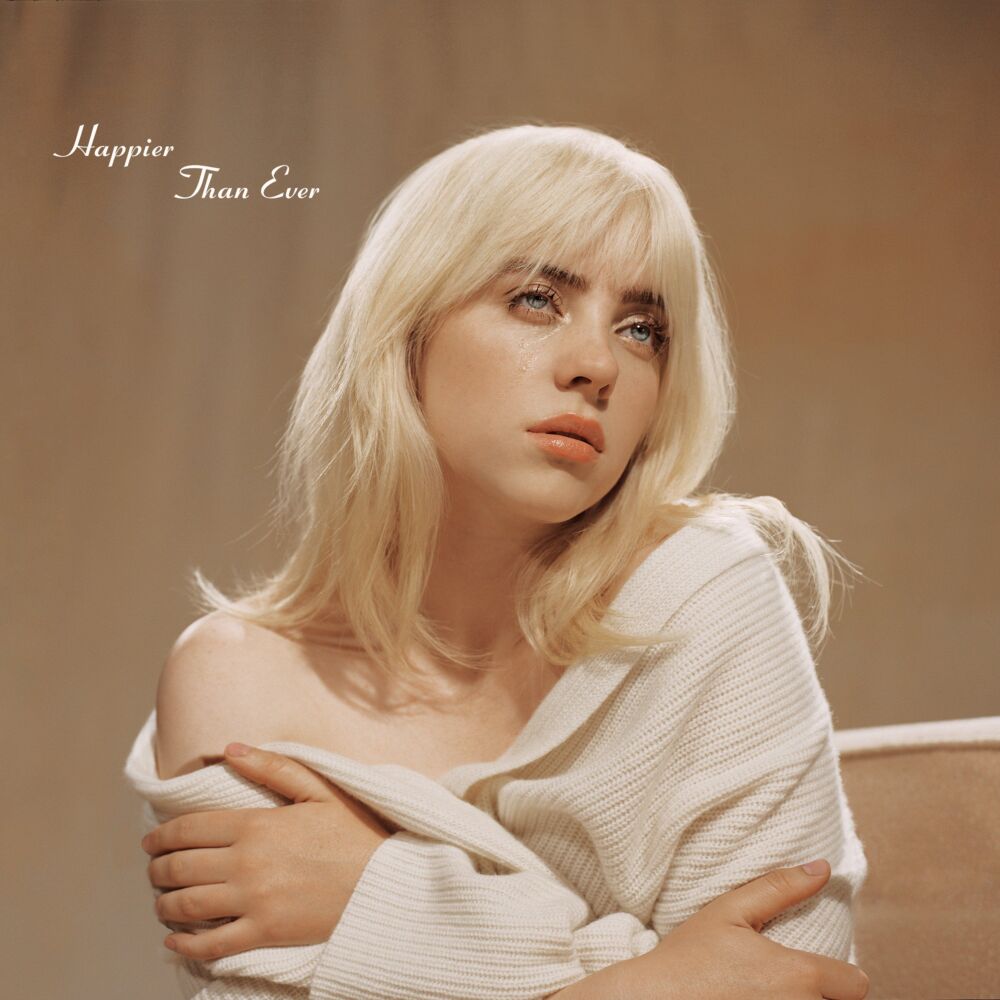