The production stars Mackenzie Foy (“The Nutcracker and the Four Realms”) and Kate Winslet (“Avatar”).

Discover, with the DUBBED trailer: 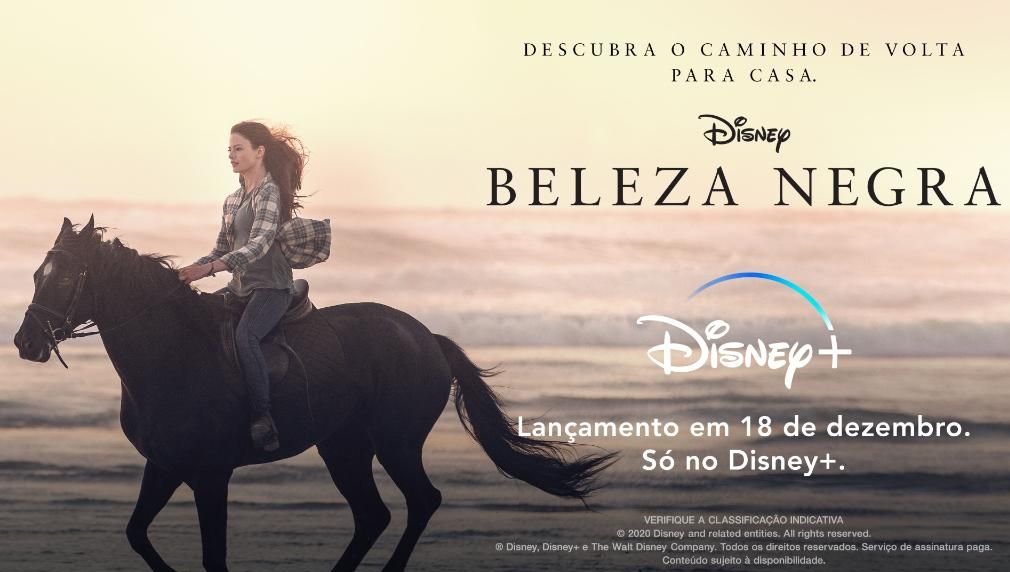 Directed by Ashley Avis, the film is based on the novel of the same name by Anna Sewell, released in 1877.

In the plot, a wild horse and a young teenager forge unbreakable bonds that keep them connected throughout their lives.

“Black Beauty” is set to debut November 27 at Disney +. 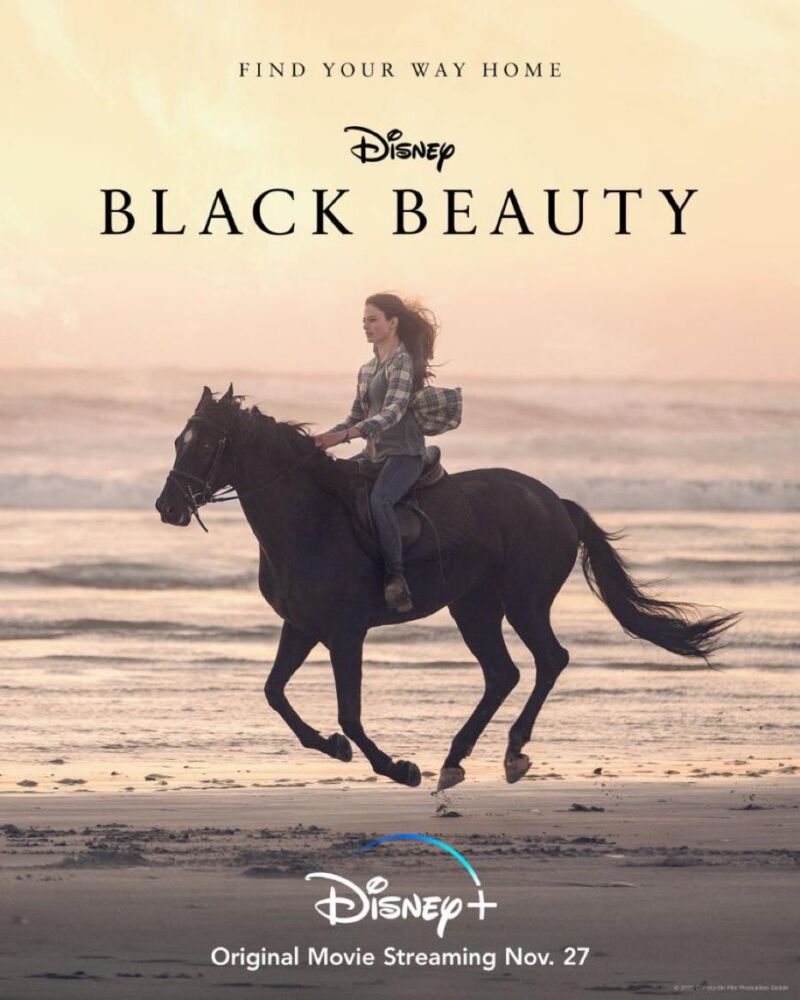