ABC has released the first teaser for the 8th (and final) season of the acclaimed “Black-ish” series, which brings an emotional farewell vibe.

The final cycle will officially begin on January 4, 2022.

In the plot, an upper-middle-class black man struggles to raise his children with a sense of cultural identity, despite constant contradictions and obstacles coming from his liberal wife, his father of traditional values ​​and his own children, who see the world differently. The series problematizes socio-cultural relations with concise humor. 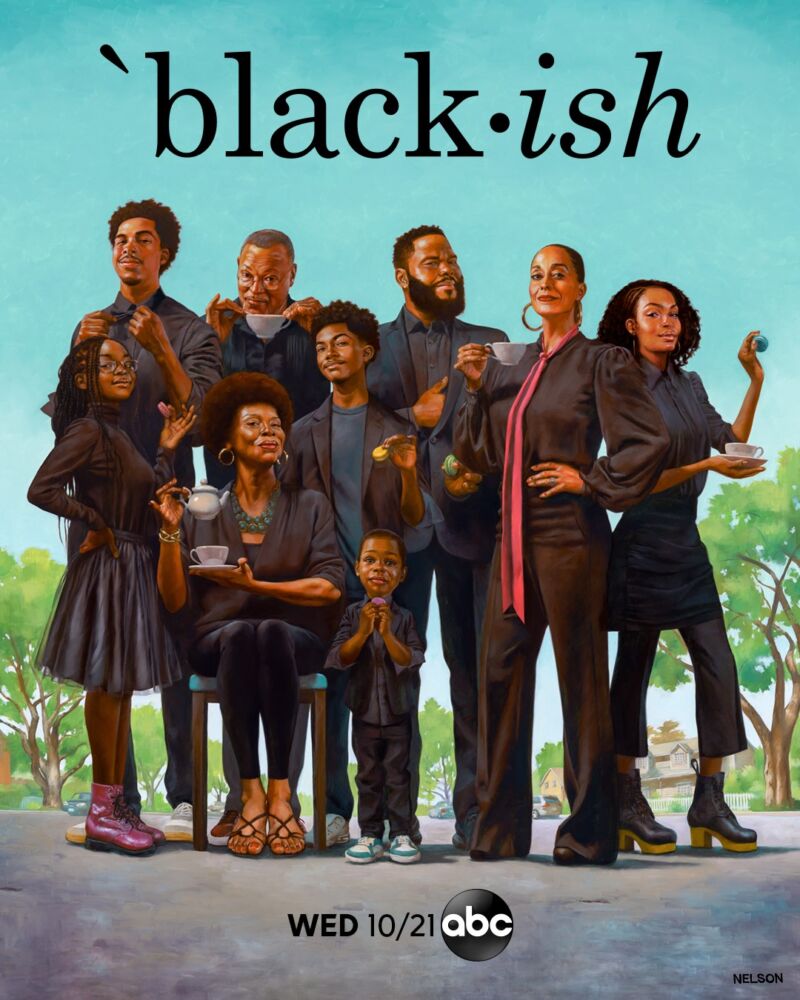