The 4th and final season of “ Black Lightning ” has already started airing on The CW, and a villain from the narrative’s past may end up making a comeback in the show’s final episodes.

According to showrunner Salim Akil, he and his team of writers are trying to bring back star Wayne Brady as the Gravedigger antagonist. The information was shared in an interview with EW magazine:

“Ah yes, we are trying to think of a way to bring him back.”

The plot revolves around Jefferson Pierce, a father who must return to playing the role of vigilante Black Light when gang violence threatens the future of his community and his daughter becomes obsessed with carrying out justice. He must be careful though, as the police are looking for him. 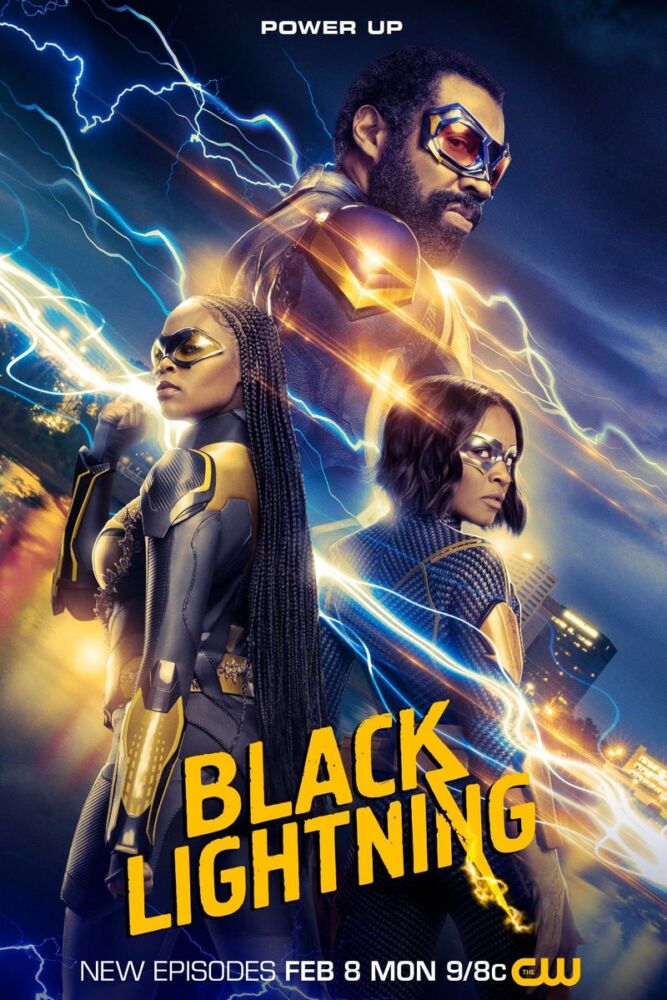