According to the Hollywood Reporter, Marvel has re-developed “ Black Panther 2 ” and filming will begin in July 2021.

It has not been revealed who will star in the feature film following the sudden and unexpected death of star Chadwick Boseman. 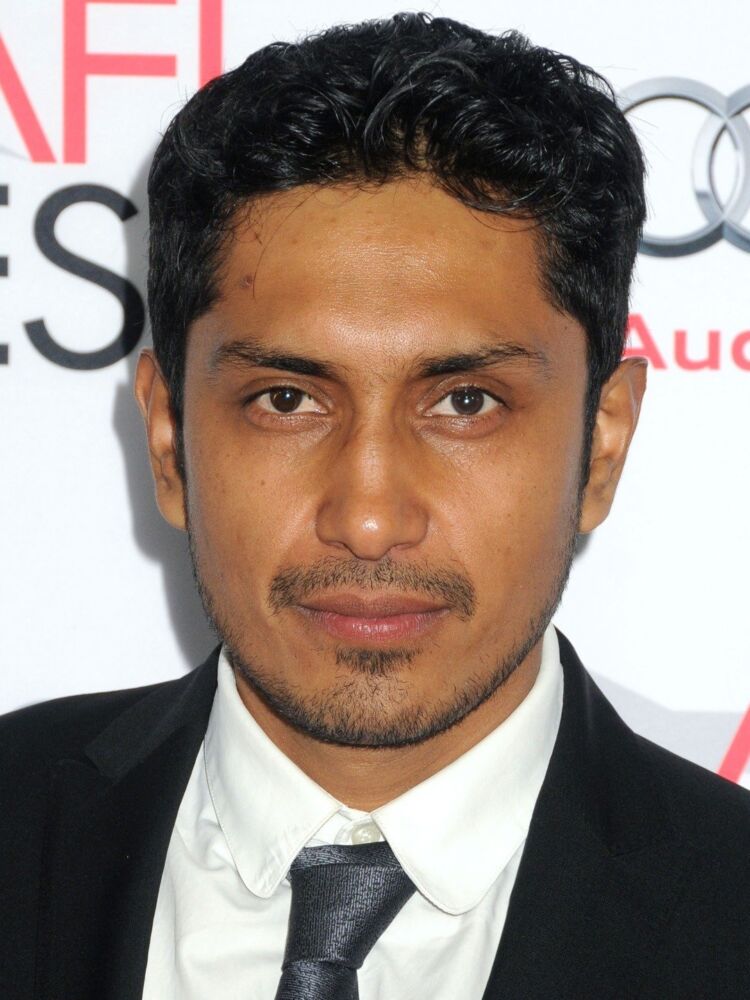 The information was revealed by inside reporter Grace Randolph, who said the sequel would open with a major battle in Wakanda – which would end with the death of T’Challa, and that Shuri (Letitia Wright) would take the coat of the black panther.

However, Victoria Alonso, vice president of Marvel, was keen to contradict the rumors by breathing the star, who died at the age of 43, victim of cancer.

In an interview with Clarin, she was asked about this and said that:

“There’s only one Chadwick Boseman, and he’s not with us anymore. Our king, unfortunately, died in real life, not just in fiction, and it takes time for us to figure out how we are going to deal with it and what we are going to do to honor him in the right way, but not [não será através de CGI]. His death was so unexpected, so painful … So we have to think carefully about what we’re going to do and how we’re going to honor the franchise.

In October of last year, Ryan Coogler signed on to return as a writer and director for “ Black Panther 2 ” after his outstanding entry into the MCU with the film which grossed over $ 1.3 billion in the world.

The film also became the first of its superhero genre to be nominated for Best Picture at the Oscars.