The cast of the sequel ‘Black Panther 2 – Wakanda Forever’ is growing, and recent behind-the-scenes footage points to the arrival of a new actress to the core crew.

Lake Bell, known for her voice as the Black Widow heroine in the animated series “Marvel’s What If …?”, Was seen on the set of the upcoming film, alongside the production crew.

The record was shared by the Atlanta_Filming Instagram account, known for filming behind the scenes of major Hollywood productions.

Two other images indicate the hiring of two new cast members. However, Marvel Studios has yet to confirm any of the three possible lineups.

It should be remembered that the filming of ‘Black Panther 2 – Wakanda Forever’ was temporarily suspended this week after an injury suffered by star Letitia Wright during filming.

Wright injured himself on the Boston set earlier this year in a scene involving equipment. Coogler and his team have spent the past two months filming virtually every scene in the film that doesn’t require his presence. The sudden death of Chadwick Boseman last year elevated Wright’s position in the franchise, and she will lead it.

“Wakanda and Atlantis are hidden civilizations with advanced technology and superior military capabilities that have decided to separate themselves from the rest of the world for their own safety and, in a way, out of fear. Wakanda feared that its technology was being abused. Alantis feared that surface dwellers would desecrate the mythical city like they did so many years ago

However, their fears are further heightened when these two nations, once hidden, collide. Wakanda and Atlantis have a surprisingly linked history. Wakanda is the only country in the world to have access to vibranium. However, rumors of his power spread around the world, and Namor’s human father has been sent to search for this rare material in Antarctica. The war is about to begin. 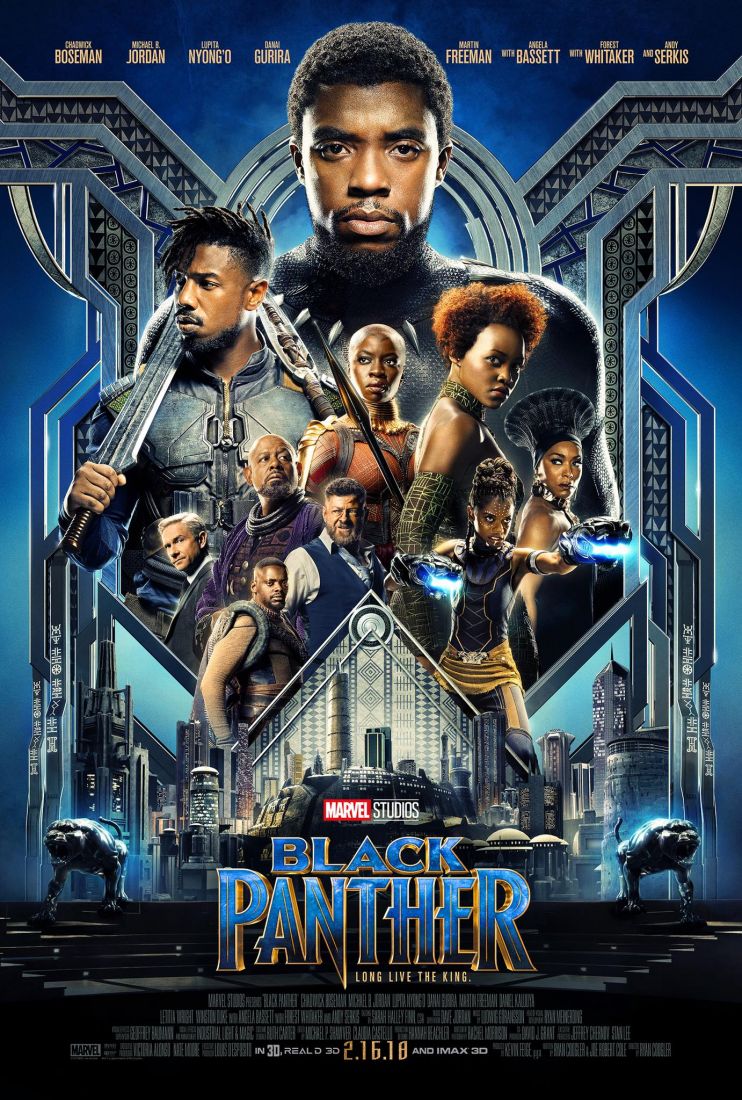